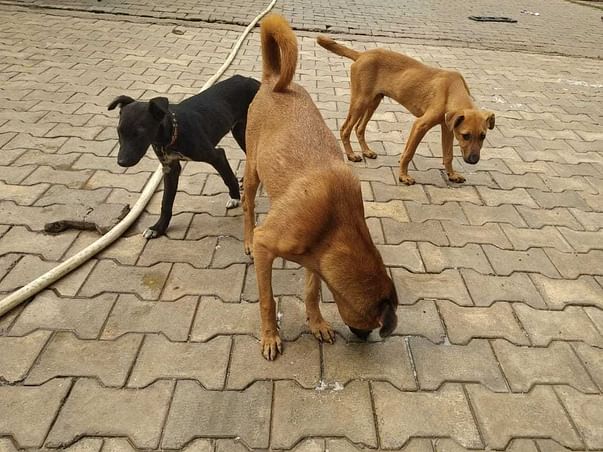 Share
Misha was rescued from the streets of Saidulajaib in January end, I found him with puss filled fang holes and other injuries on his chest one day when i went to feed his litter. His mother attacked him very violently many a times especially when he tried to feed himself, with his injuries and his mother's hostility i did not think it was safe to leave him on the streets so i brought him home. however i was not able to get his vaccinations completed because of his injuries and subsequent illnesses and on 11th of March he was tested positive for canine distemper. I have four other rescued indies who can not live with me anymore because of the risk of contracting Distemper from Misha, i am also paying boarding charges for them until they get well. I would appreciate any kind of help, you can also offer to foster or adopt my other kids. That would be a great help to us.

Donate
0%
Be the first one to donate
Need Rs.75,000
Card, Netbanking, Cheque pickups
Or Donate using