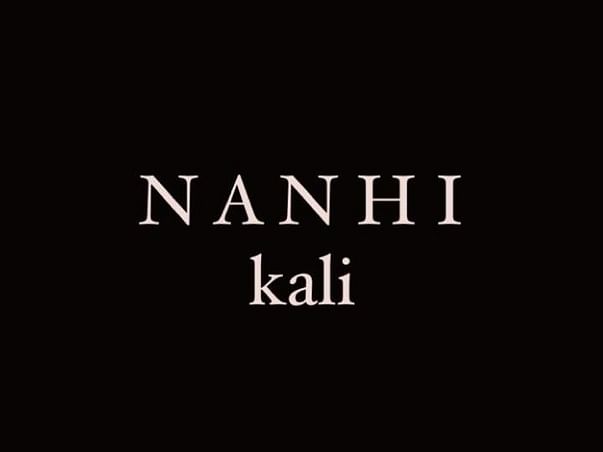 How far would you go to save your daughter from her own family, her own father?

How hard will you fight, all alone and TILL WHEN?

(Identity kept confidential as per Supreme Court Victim Protection Guidelines)
A  - a 28-year-old mother of two daughters aged 10 and 4 is fighting for justice for herself and her older daughter who was sexually assaulted by her own father, A's husband.
Her husband is mentally perverse and unstable, he regularly assaulted A sexually, physically and verbally. During A's pregnancy too he beat her up and verbally abused her,only  because her health did not allow her to have sexual intercourse with him.
As her daughters began to grow up, A's nightmare and suffering  grew darker and scarier.
She often found her then 8 year old  daughter,held in compromising positions by the male members of the family. The 8 year old confessed that her male cousins had tried to insert their fingers into her vagina several times before. Upon raising her voice,  both mother and daughter were slut-shamed, punished, groped and harassed by the other family members. No one, including A's  mother-in law believed her.
A tolerated all forms of abuse but her entire conscience was shaken when one night  - she caught her husband pulling down their daughter's pants as she slept.
His pants were unzipped. The nine year old daughter confessed that her father had tried to touch her inappropriately several times before.
Devastated, A tried her all to protect herself and her daughters, but was regularly harassed and abused by her in laws until it became unbearable and dangerous for her to live under the same roof.
She  with the help of a few organisations has managed to lodge an FIR.
She is currently without any source of income or relief from the courts or government surviving at the mercy of well wishers and donors. She is unable to pay the rent of her accommodation or the needs of her growing up daughters.
She needs 8-10 thousand rupees to meet her needs on a monthly basis and with your help she perhaps would be able to afford decent education for her daughters and gift them and herself a new life.

but,
Us letting it pass as another horrible news is WORSE
PLEASE CONTRIBUTE AS A TOKEN TO STAND AGAINST THIS DISGUSTING FACE OF OUR SOCIETY.