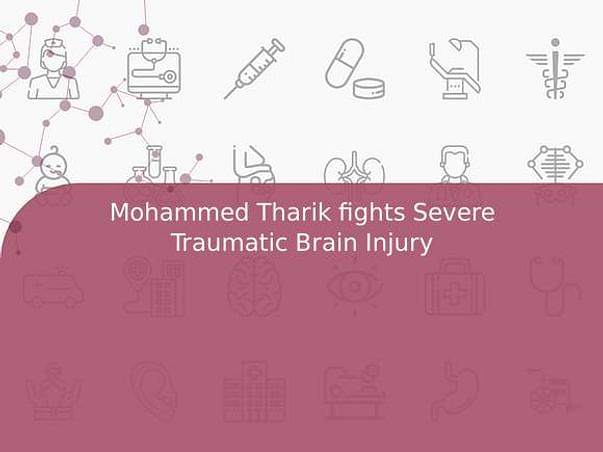 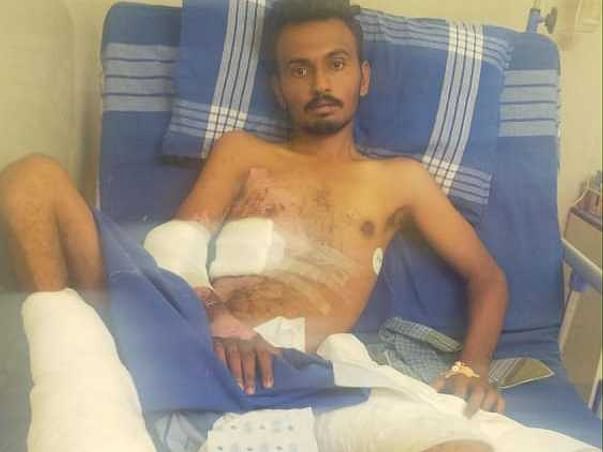 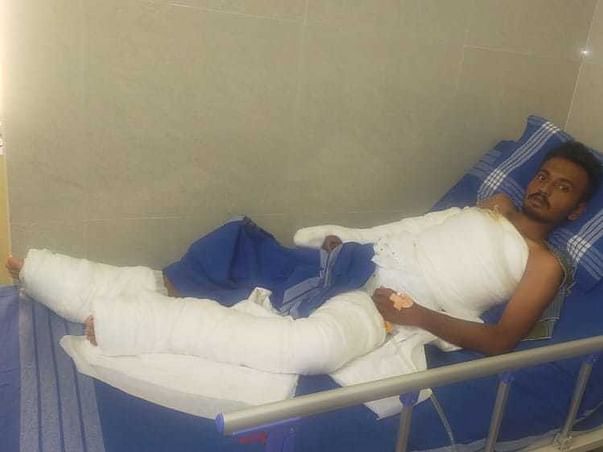 To Whomsoever It May Concern

This is to certify that Mr Mohamed Tharic 22 years old (male) ID 22918 had been admitted in our hospital with THIRD DEGREE ELECTRICAL BURNS (60-70% OF TBSA) /SEVERE TRAUMATIC BRAIN INJURY (ACCIDENTAL FALL) ICH.and was immediately transferred to the Intensive care where a multidisciplinary approach involving Neurosurgeon ,Neurophysician, Intensivist, General Physician and microvascular and plastic surgeon were involved and he was conservatively managed. He underwent Collagen cressing on wounds over his chest wall, arms and later SSG was performed over both his anterior ankles with Steinmann pin insertion. He will require complete bed rest for at least 2 months