Aman's online fundraiser for Medical | Milaap
Milaap will not charge any fee on your donation to this campaign.
This 10 days old needs your urgent support in fighting Neonatal Encephalopathy / birth asphyxia / HIR 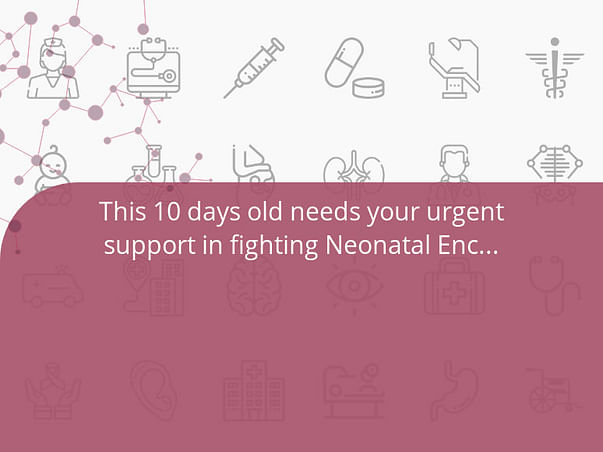 I'm concerned about my child's illness, I've been told in the language I understand That the child is possibly (neonatal Encephalopathy/birth Asphyxia/HIE), a mental & physical impairment caused by not crying immediately after birth.
And in such a situation the child has some problems like - Convulsion, Apnea Aspiration & Far-reaching effects such as mental disability (CP, hearing and behavior disorder), and so on Likely to happen.
In such a situation the probability of death of the child is more than the other children.