‘While we were trying to collect money for treatment from friends and family, the doctor told us that they needed to cut off his left arm in order to save his life. I don’t know why we are being tested like this in already bad times.’ Said his brother, Devidas, as he tried not to break down. 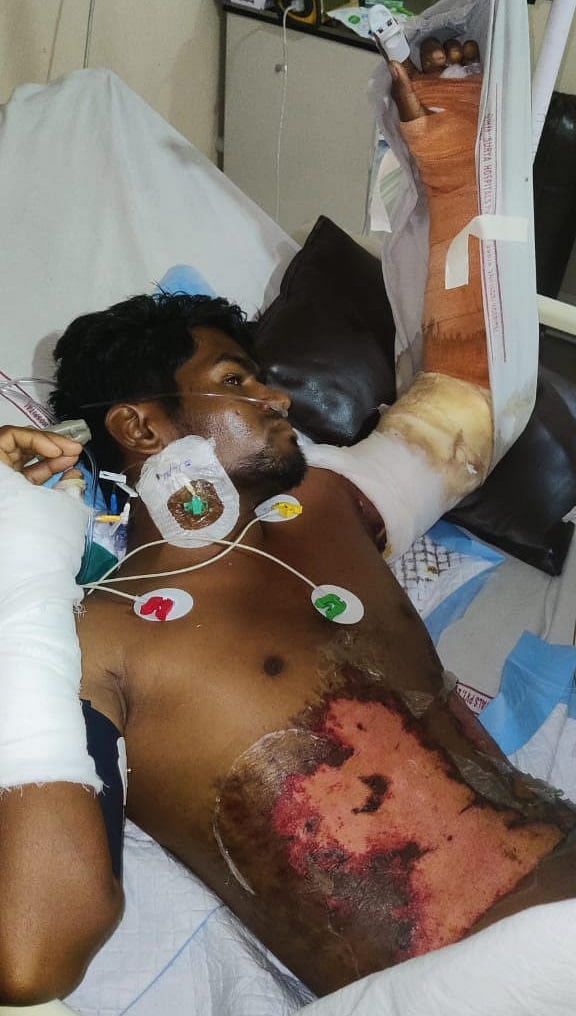 On 5th June, Manoj got electrocuted while trying to fix the power failure for his village. He did not notice a high-tension wire passing by which resulted in a major electrical shock to his left arm causing the burns to arms, abdomen and feet. He immediately fell down from the pole.
Manoj Taware, just 26 years old, an agricultural laborer, is a father of 2 toddlers, also supports a family of 7 including his father, wife, his sister and her child. He is the prime earner of the family and with extreme efforts they manage to earn Rs. 10,000 per month to make ends meet. Having married off 4 sisters in the last few years and spending a big chunk on Mother’s treatment who passed away last year, the family was in a great financial misery as is before this incident happened.As the incident took place, wasting no time, he was taken to Shri Krishna Hospital in Talegoan Dhamdhere where he was examined and got his first aid treatment. Looking at his deep wounds, the attending doctor suggested shifting him to a hospital specialized in treating burns patients. Manoj was admitted to Surya Sahyadri hospital in Pune on the same day. Manoj was diagnosed with 20-25% of burns in parts of the body leaving his left arm most affected. The family was shattered when doctors told him that they needed to cut off his arms in order to save Manoj’s life from septicemia. 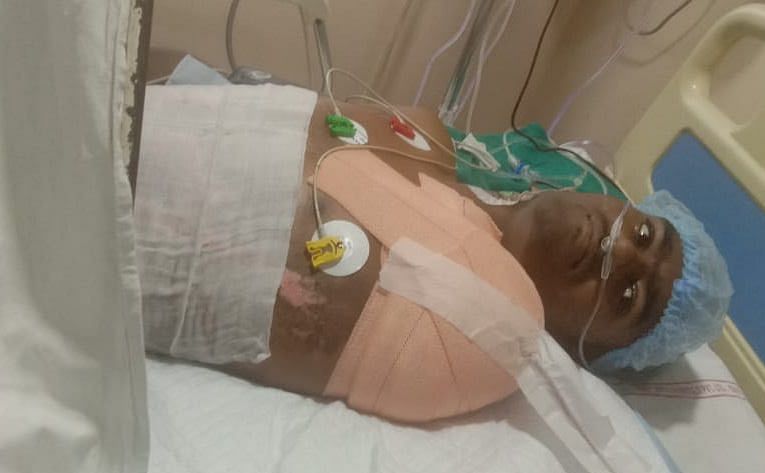 The estimated cost of the treatment is about Rs. 5 lacs excluding blood products and other consumables, the amount is no less than an impossible at this stage.
If we do not step forward to help, Manoj will be forced to sell his house, leaving his family homeless. 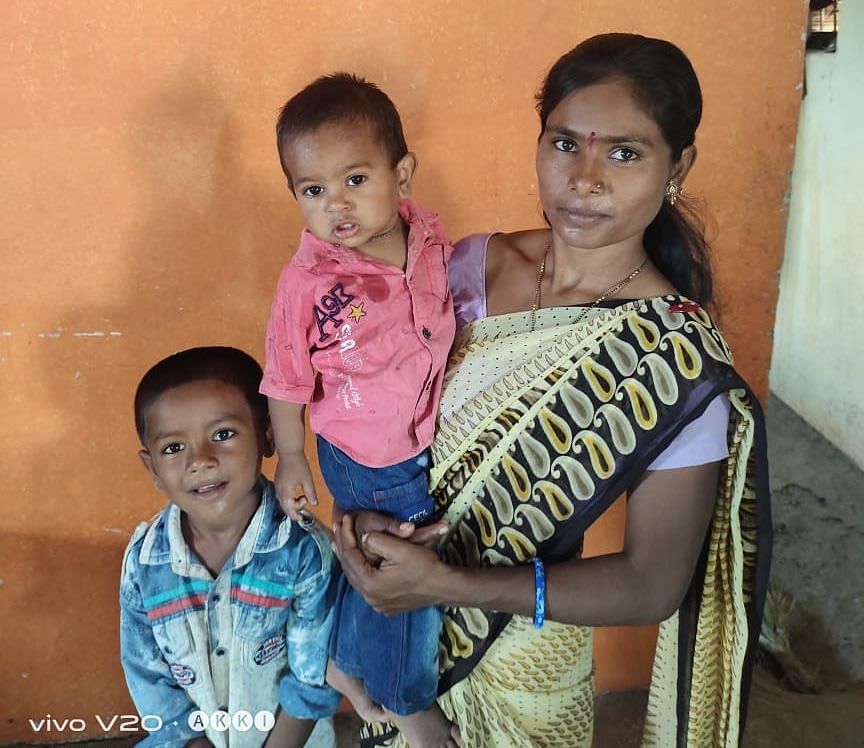 With huge family responsibility on him, Manoj makes an appeal from bottom of his heart to save his life and also avoid his family from drowning in a financial turmoil.
We have the power of making a contribution which can make a huge difference in lifting misery off their lives. Donate and help Manoj get back on his feet and restart his life.