Help a visually challenged single mother pay school fees of her son | Milaap
This campaign has stopped and can no longer accept donations. 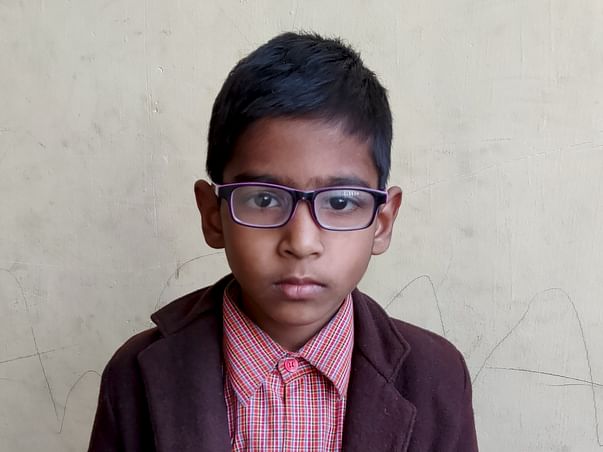 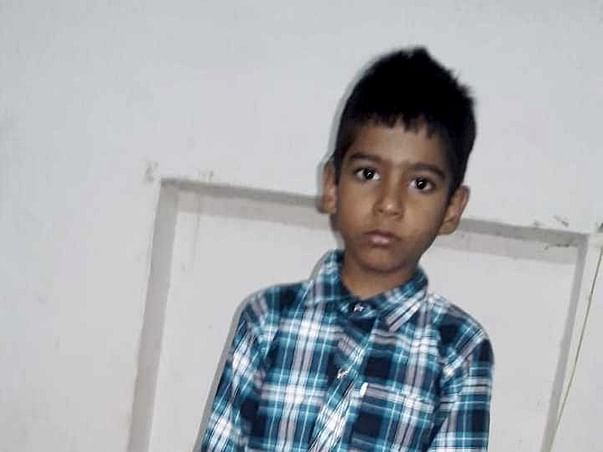 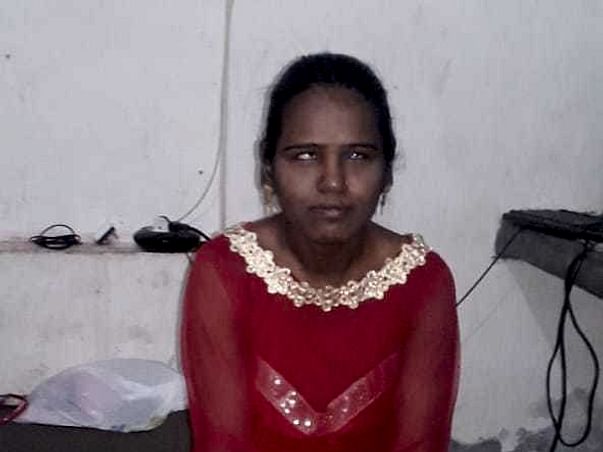 Previous Next
A visually challenged - single woman who is simultaneously working, studying, & bringing up a son.
It's a story of a strong-willed woman Mamta, whose life is full of odds, but she is still standing strong, moving ahead, and taking mindful decisions. She is dealing every day to fight the adversities of life.
Mamta was born in Gurgaon and was declared completely blind at the time of her birth. Her parents supported her to get formal education. She is currently continuing her studies and pursuing M.A (Hindi) (distance) from Delhi University.
At the age of 24, she got married; her husband was also visually challenged. Two years later she gave birth to their son 'Aarav'. Within some years, the marriage started failing and they got divorced in 2016. Naturally, the responsibility of her son, Aarav, fell upon her as her husband left. The times became much more difficult, as parents withdrew their support after divorce, and abandoned her completely.
Even after so many traumatic events, she has been persistent in taking courageous actions one after the other. She approached an NGO in Manesar, NABET(National Association for Blind-Education & Training) for livelihood options. There she was trained for 6 months, and then she started working through NABET in a call centre. She is able to earn a regular income of 6500/- per month.
She was physically limited, with no support from parents & ex-husband. She also had to make arrangements for self like a place to stay & food, over and above work out finances for her child’s education at a boarding school. Her challenges lay clear with this meagre earning. Even if she had to put all her saving and give it for her child’s education, then also the money would have been less.
She had to sell off her little gold jewellery last year to submit the fees of around seventy thousand. Though school authorities supported in giving discounts of around 40%.
Just because of her sacrifices and wisdom, her son is happily studying in class 2 of NIMT Boarding School (Ghaziabad). She chose for her son to study in boarding as she felt, it would be very difficult for her to manage her work and take care of her son simultaneously.
As April is approaching and the new session is going to begin, she is struggling to accumulate funds to pay fees of Aarav, who will be promoted to class 3.
Though being a very responsible parent, she could not suffice to her child’s requirements in this phase of life.
Let’s support her dream of giving a dignified life to her son, and not let the darkness of her life affect the hopes for a better future of Aarav.
Divorce Document of Mamta 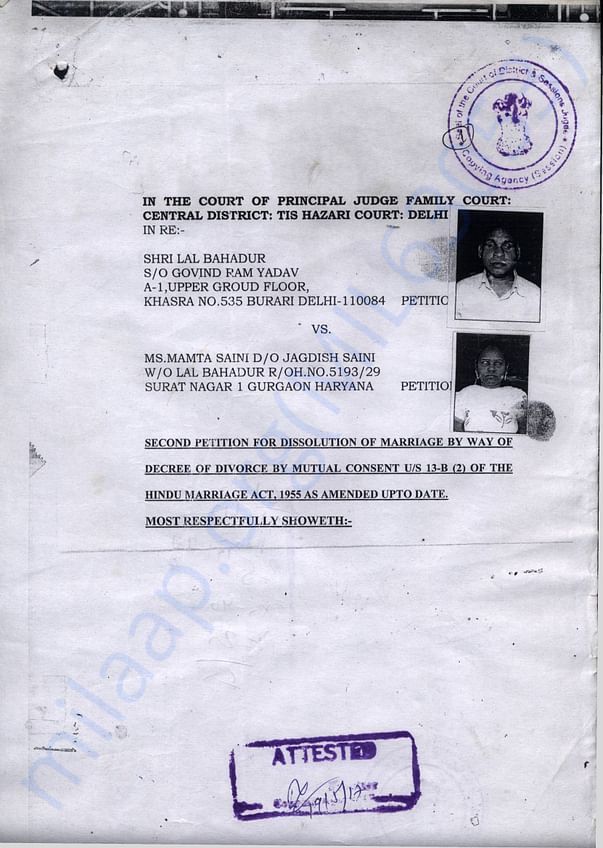 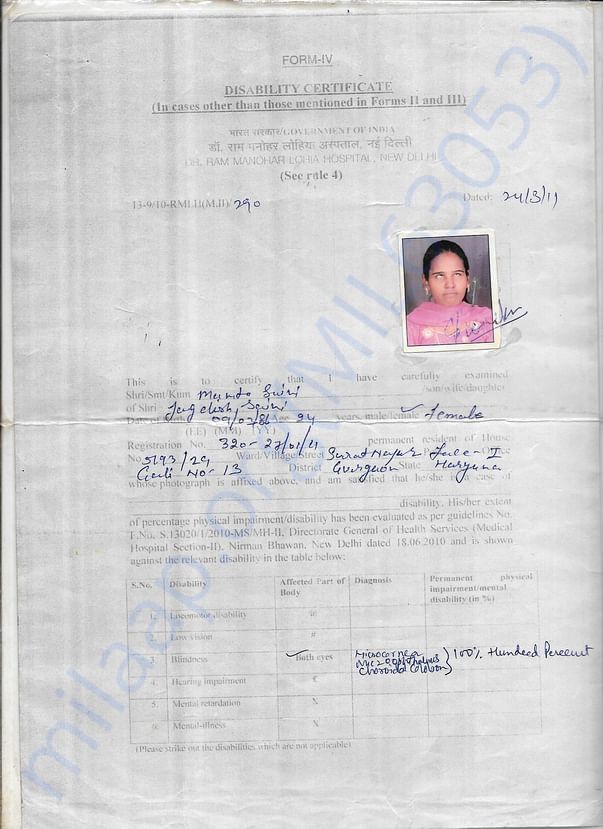 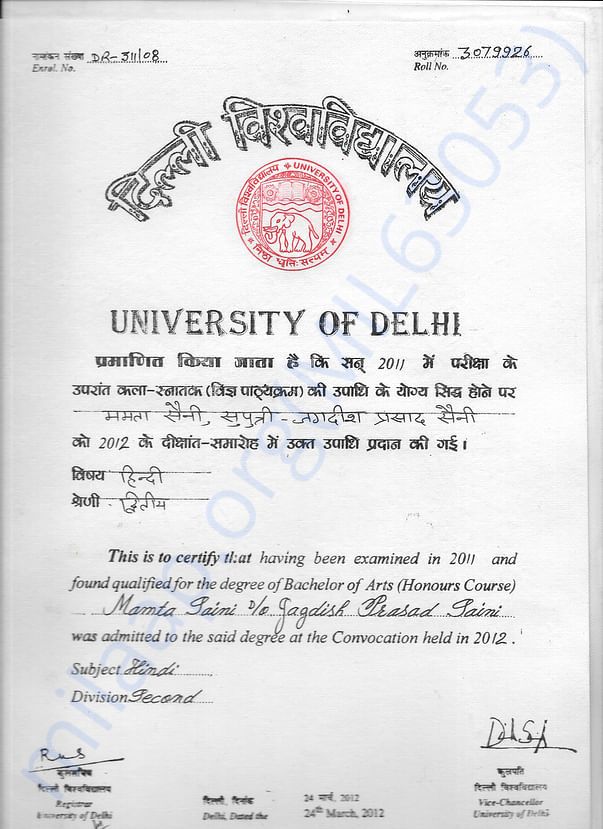 Ask for an update
Donated to this campaign via Paytm or bank transfer? Click here if you have not received an email confirmation from Milaap.
Hello All,

First Installment of Aarav's fees has been submitted. Thank you all for your contribution's and support.  Your help has been inspirational and motivating.

Thank you for the wonderful support! Here is a quick update!

Thank you for your contribution. Aarav's fee would be given by April 10th.

All thanks to your support and love!

You are sending a message to
Sunakshi
Go back 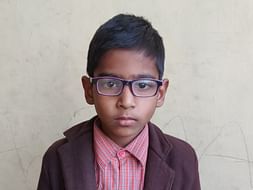