Restore The Lives Of Families In Rural Karnataka | Milaap
Milaap will not charge any fee on your donation to this campaign.

Restore The Lives Of Families In Rural Karnataka 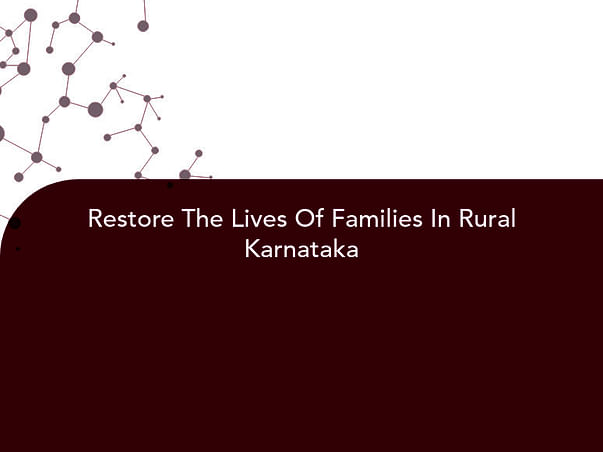 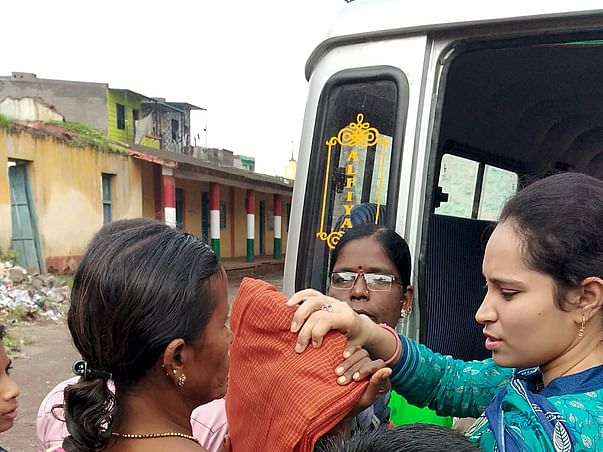 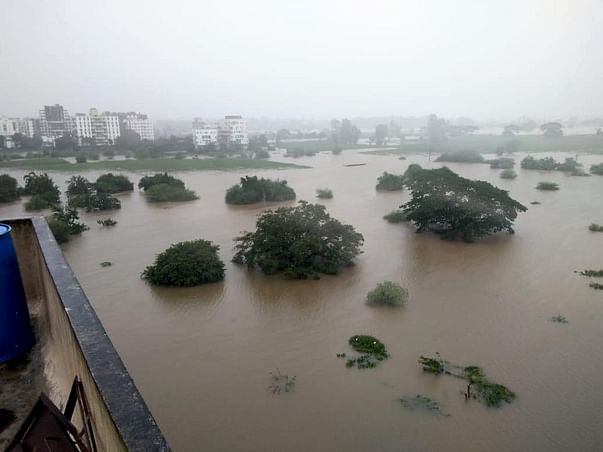 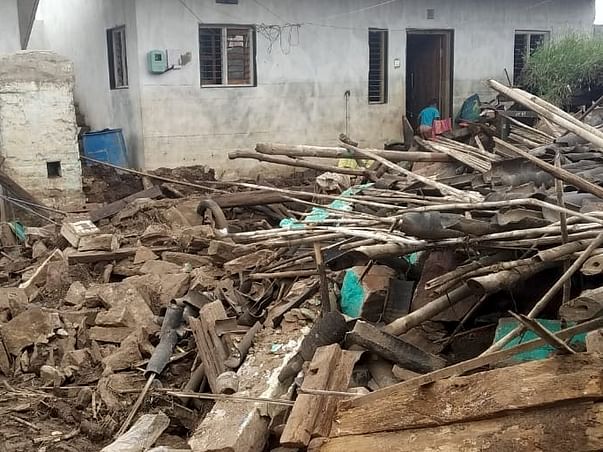 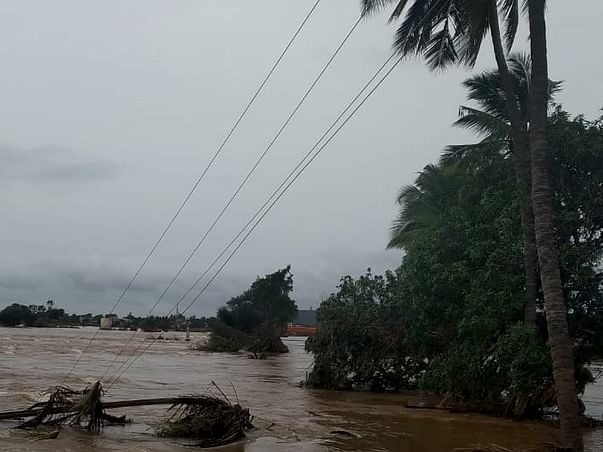 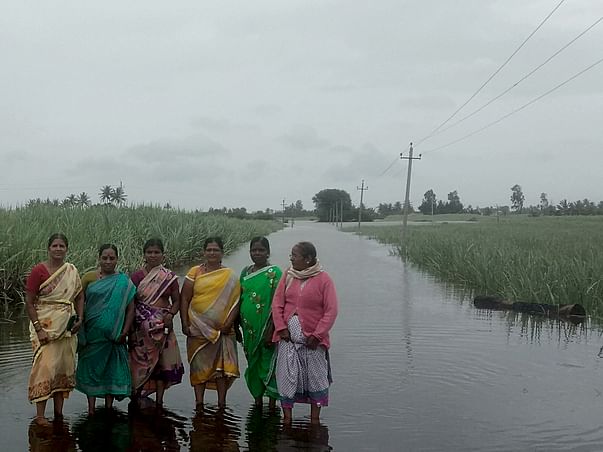 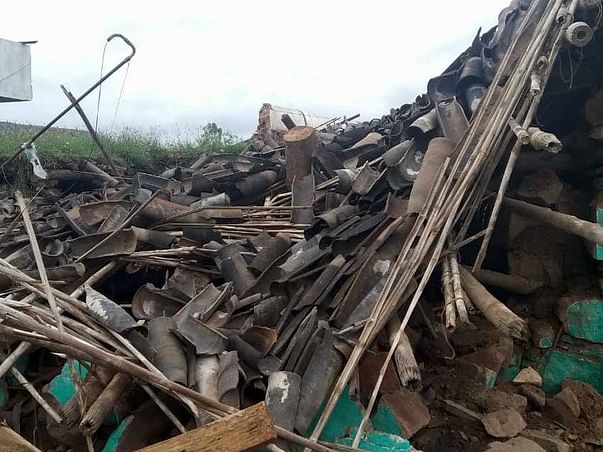 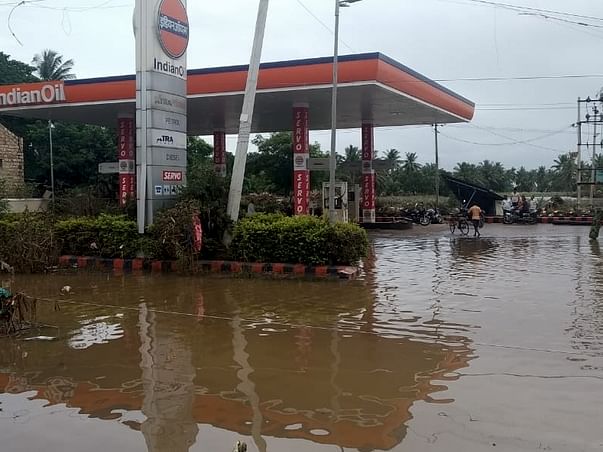 Previous Next
Mahila Abhivruddi Mattu Samrakshana Samsthe (MASS), located in Belgaum, Karnataka, has been working for the welfare of Dalit women, specifically ex-devadasi women and their children since 1997. The organization runs multiple programs that provide a complete support system for the empowerment of these women, securing them a stable income and ensuring their children’s education. With a current membership of more than 3000 devadasi women in all, MASS is changing the lives of so many who once had no hope. Ms. Sitavva Jodatti, the CEO of the foundation, who was once herself a victim of the oppressive devadasi system, is now a Padma Shri awardee.
The monsoons have turned violent across many states of the country—Karnataka is one of them. The incessant rains have caused heavy flooding in many regions of the state, causing some to lose their lives and many more their livelihoods. With many having been forced to leave their own houses, these people are struggling to get access to food, clothes, or even a night’s sleep.

The MASS team has visited the flood-affected regions and assessed the nature and extent of the damage. The team is now looking to join hands with people like you to help victims in more than 70 villages including Athani, Raibag, Hukkeri, Chikodi, Gokak & Ramdurg talukas of Belgaum district. Your smallest contributions can help a family survive through these difficult times. Even one meal or a blanket could fill a starving child’s stomach or help an old man get through the cold night.

MASS is now looking to raise an amount of INR 13,50,000 for their relief effort. This amount will be utilized as shown below:


This is your opportunity to help the people of Karnataka get back on to their feet and return back to their normal lives. A little help could go a long way.

UPI: rzpy.givetomlpmahilaab002@hdfcbank (Copy to clipboard)
Or
Click here to read the instructions before you make a bank transfer.

We are distributing the funds to the families in Rural Karnataka in the taluks of Chikodi, Athani, Raibag, Ramdurg, Gokak and Hukkeri. We are supporting about 290 families in these taluks to restore their lives.

Here are a few pictures :

Your support has been incredible and wonderful. Your contributions have supported many families.

Be strong. This too shall pass. God Bless all of you wonderful people.

May you always be blessed!

Be strong. This too shall pass. God Bless all of you wonderful people.

May you always be blessed! 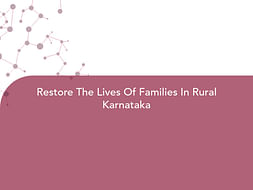 Restore The Lives Of Families In Rural Karnataka