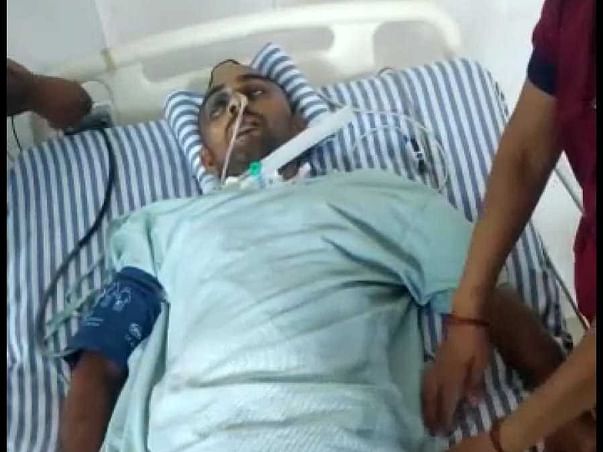 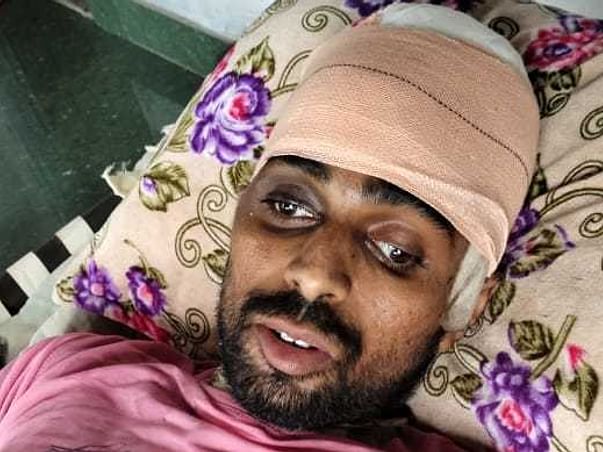 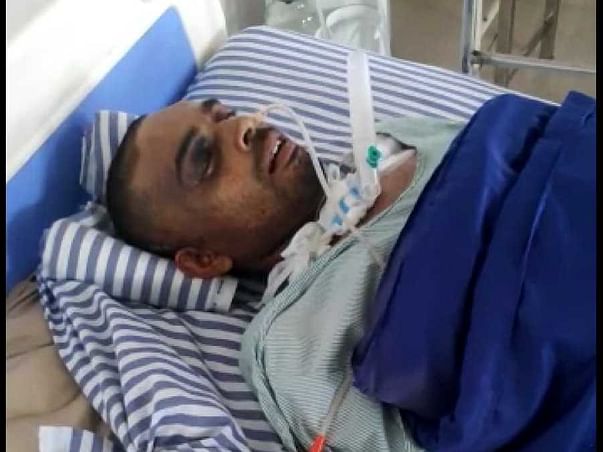 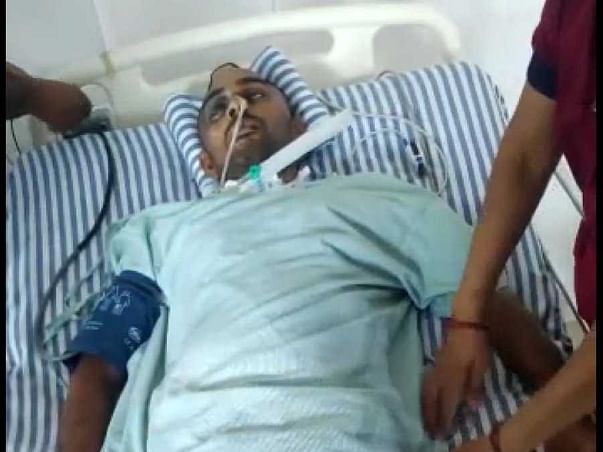 Share
Hi Everyone, I found Mahesh lying down after he met an accident on a highway when I was travelling with my family. He had met an accident and was all by himself lying on the road with a severe head injury and bleeding. When I approached him, presuming that he was dead, but thankfully he showed some signs of life when I gave him some water. He was taken to a nearby hospital and got admitted there. I also informed the company he was working for from the ID card he had worn at the time of the accident. On talking to his family later, I got to know that he is the sole bread earner of his family despite being very young. The treatment cost has exceeded 8 lakhs rupees already and only 3.5 lakhs has been covered by the insurance. I am raising the fund to help him and his family recover from the shock and also get them back to stability.