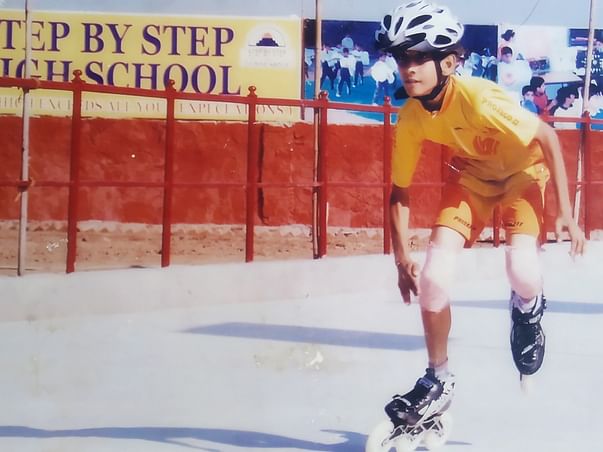 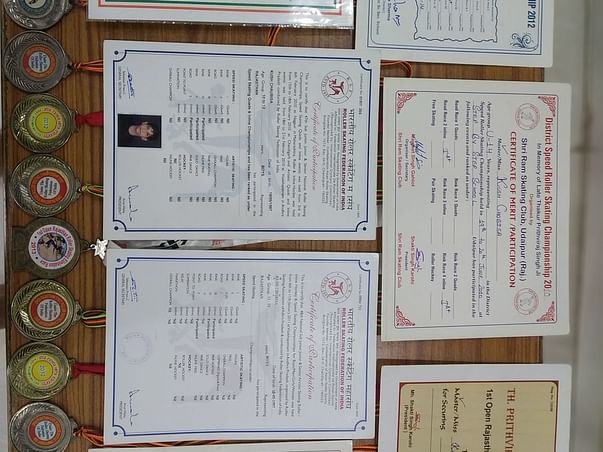 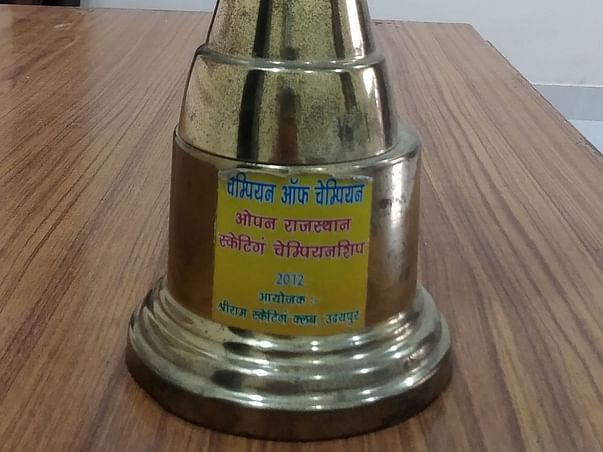 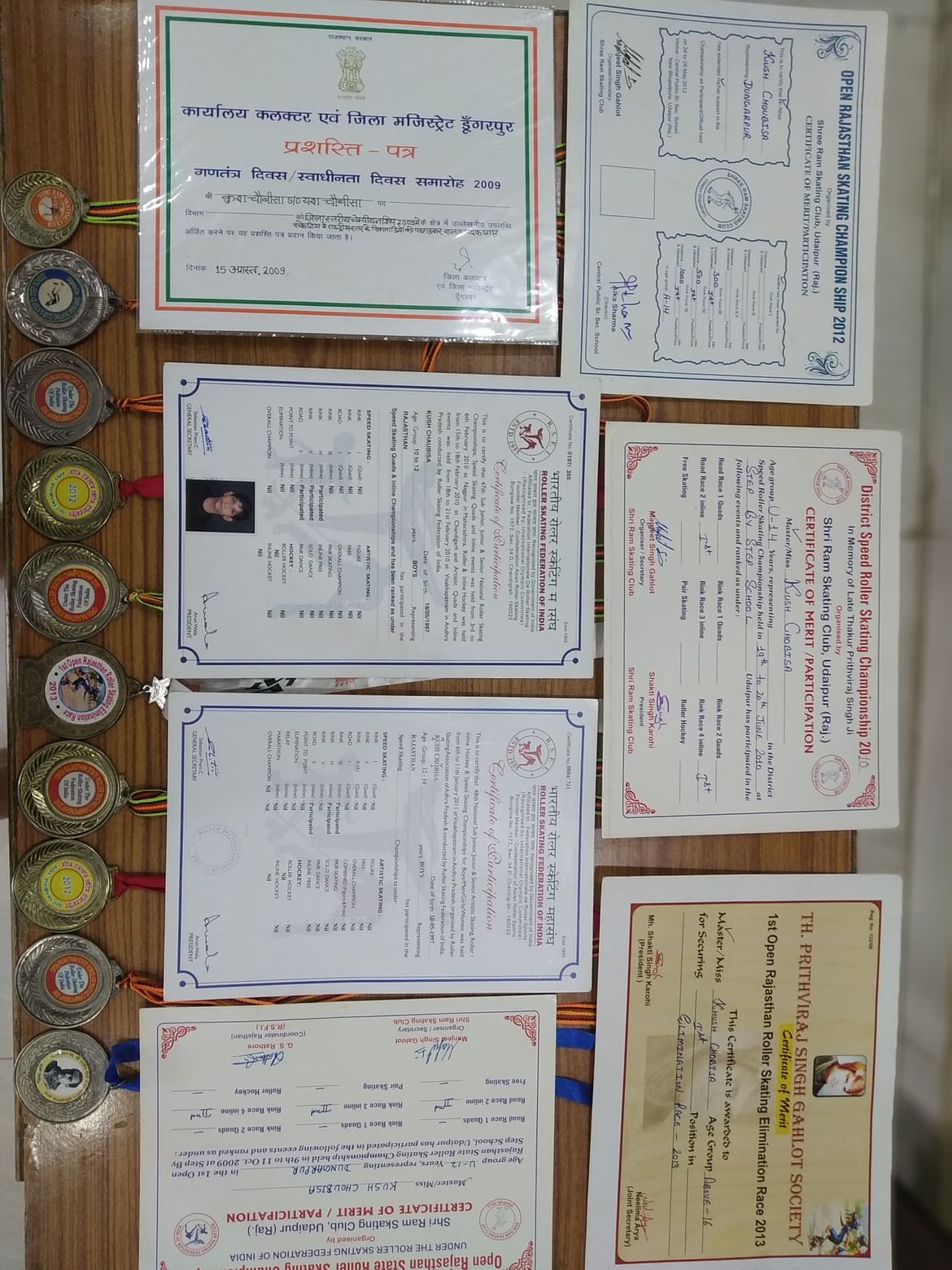 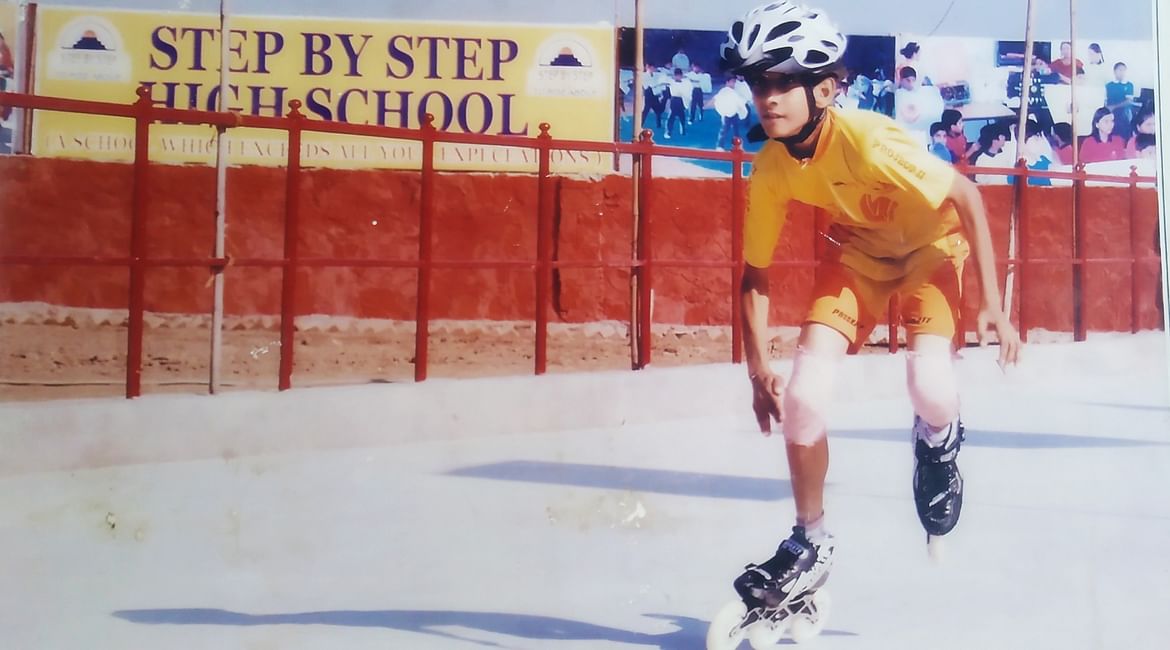 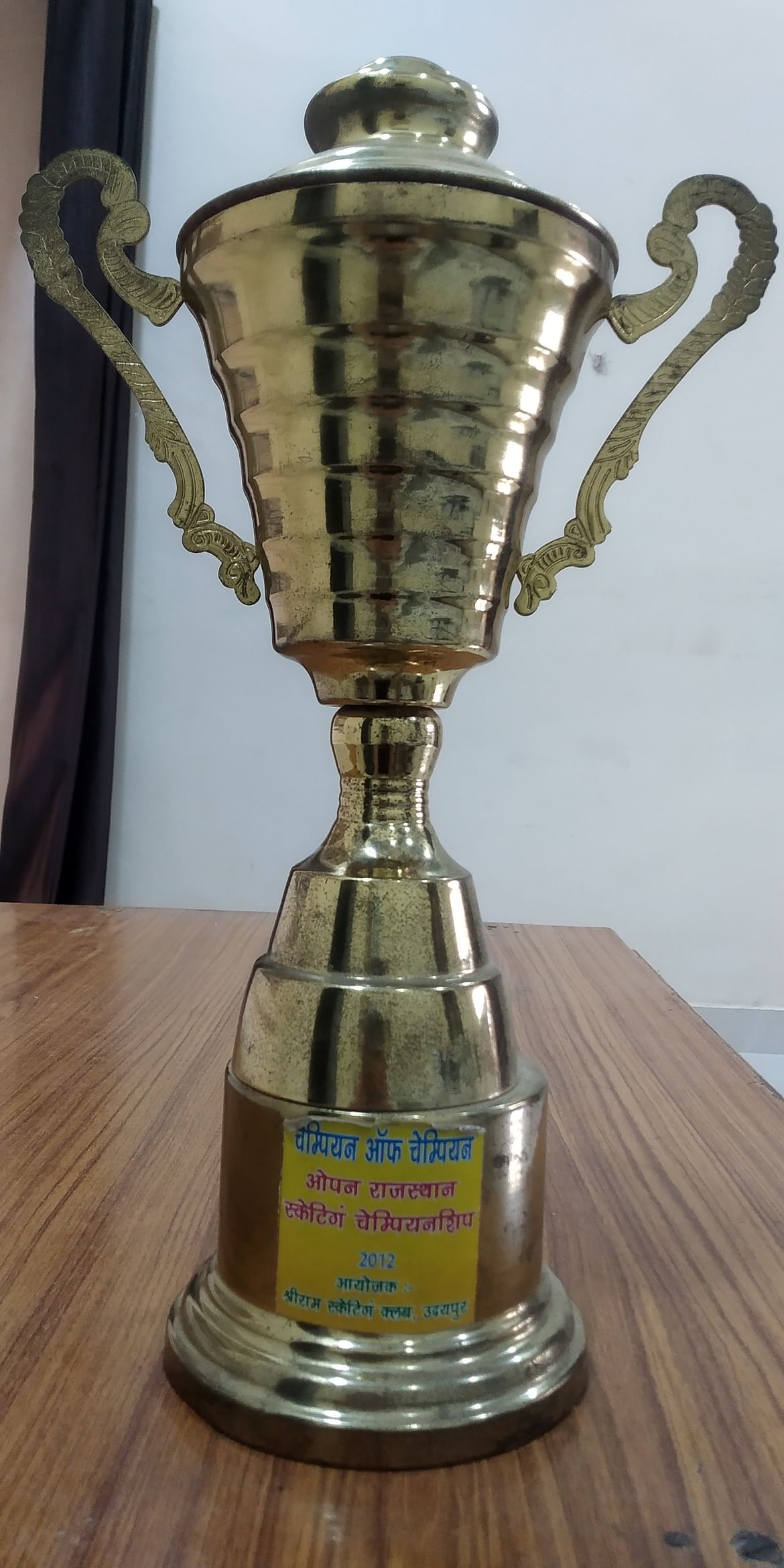 Hello everyone, I am Kush Choubisa and I am a NATIONAL LEVEL ATHLETE, STATE LEVEL CHAMPION, and THE RAJASTHAN'S FASTEST SKATER in INLINE SPEED SKATING PROFESSIONAL CHAMPIONSHIPS under RSFI(ROLLER SKATING FEDERATION OF INDIA).
I am a multiple-time GOLD MEDALIST at STATE CHAMPIONSHIPS.

Under certain circumstances, I could not continue my skating career with engineering back in 2016. Though I kept these days my physical fitness at par. I am now fully determined and physically ready to start the skating career again, where I had to left it.
As per the unconditional rain during mid-august and September, all the speed skating outdoor tracks got wet all day and we haven't any indoor tracks so I got this month due to unconditional rain, and also the fund is raised up to only Rs. 250 which is much lower than the required fund so if you feel so about it you can contribute your bit in this fundraiser, thanking you.

My old inline skate of worth Rs. 40,000 has been worn and damaged with time and now due to this pandemic situation, I am trying to find a job and working on affording my sports expenses completely. So if you feel that you should help me by contributing then you can fundraise for me, It's your choice.

With the dream to represent my country(INDIA) at ASIAN LEVEL CHAMPIONSHIPS and THE WORLD GAMES, you can help me to contribute your bit to the total required fund of Rs.24440 (8% compulsory tip or commision for Milaap Fundraising Platform)  for buying my new professional skate shoes.