Help Kuruba Eshwarappa Get Treated for Paralytic Stroke | Milaap
Milaap will not charge any fee on your donation to this campaign. 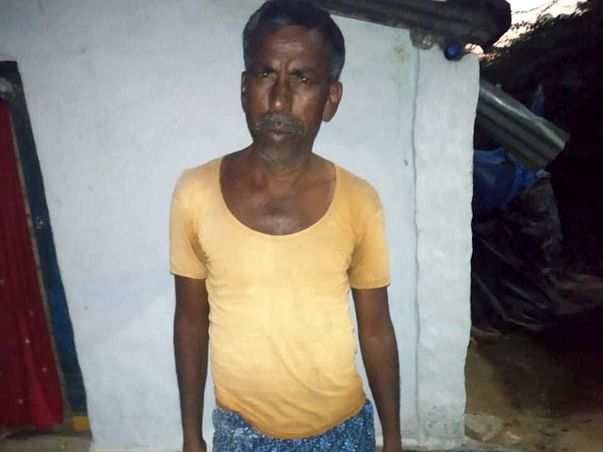 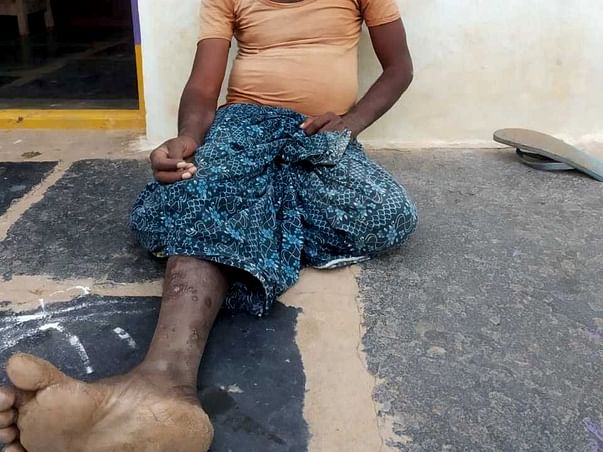 Kuruba Eswarappa a poor farmer, has suffered a Paralytic stroke Second time. It will cost him and the family approximately Rs.1,00,000 for the medicines, diagnostics and treatment over the period of next one year.

Kuruba Eswarappa, 55 years, a farmer and a Shepherd by vocation, a widower with with two sons and two daughters, resident of Kalekurthi Village, kanekal mandal, Anantapur District, Andhra Pradesh had an Paralytic stroke few years back while working in Bangalore city as a casual construction labourer

Kuruba Eswarappa along with his sons came to Bangalore to earn a livelihood as there were no income sources in his village and to generate savings to repay loans taken for farming purposes. one of those days he had a paralytic stroke due to which he was bed ridden,. due to continuous medical attention and care by his children, though his physical movements were restricted, he could recover to walk and speak properly.

A month back Kuruba Eswarappa suffered another stroke due to which his movements are completely restricted. Treatment is in progress. Tests, Medication and diagnostics costs are expected to be in the range of Rs.80,000/- to Rs.1,00,000/- for the next one year.

Please come forward to help Kuruba Eswarappa get medical help. Any contribution will immensely help him and his family. Do contribute and share this campaign link with your friends and family. 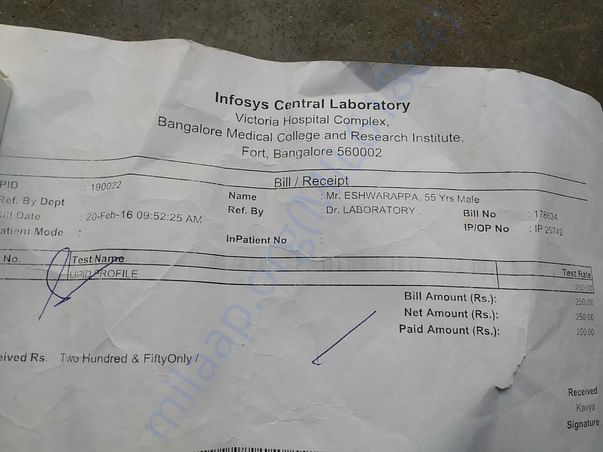 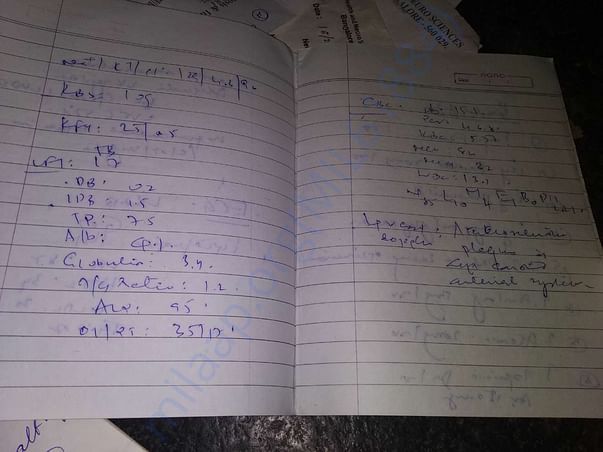 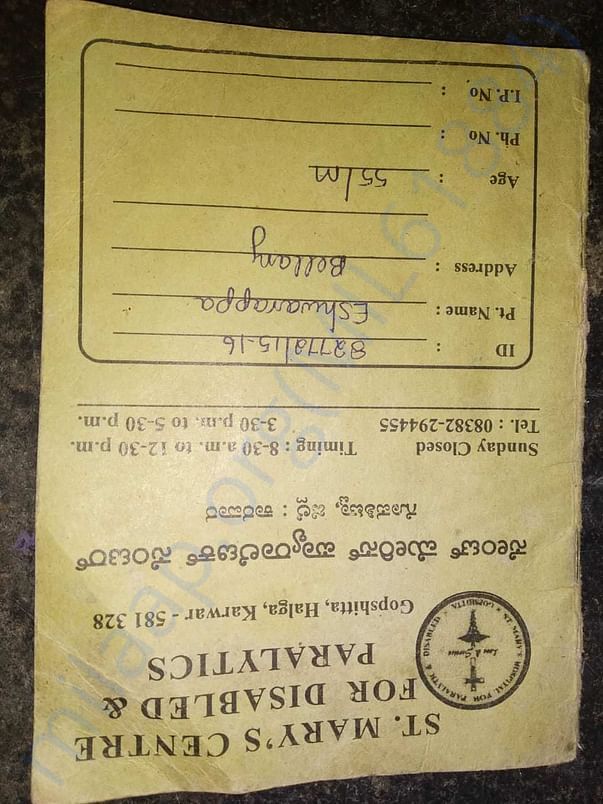 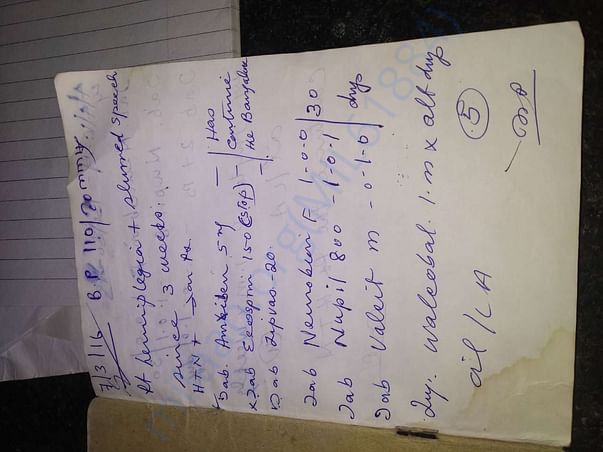 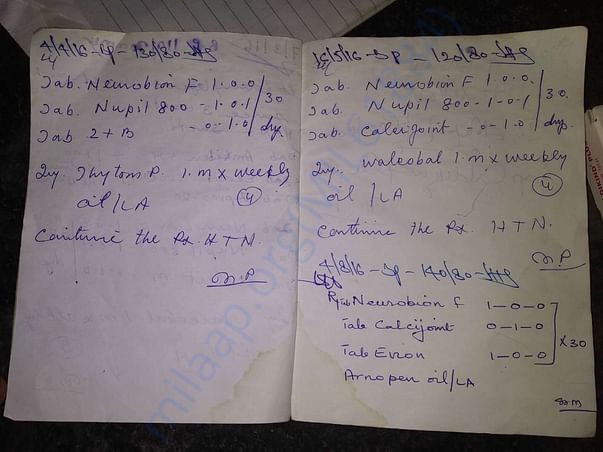 Thank you all for your support and love.

Kuruba Eswarappa, with your help and donations is getting the required medical help and medicines to manage his health conditions. By the grace of almighty and your generous donations he could sustain so far. He needs continuous physiotherapy, medications and diagnostics to be back on his feet. I humbly request you all to donate, share this campaign with your friends and relatives, share it on social media, facebook, whatsapp etc so as to help generate funds.

Scan & donate with any app
check_circle_outline Download payment receipt
Report fundraiser
Know someone in need of funds for a medical emergency? Refer to us
Rs.6,122 raised

SA
You are sending a message to
Shaik Ahmed
Go back 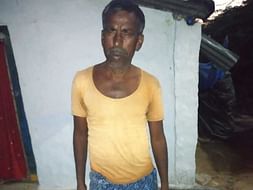