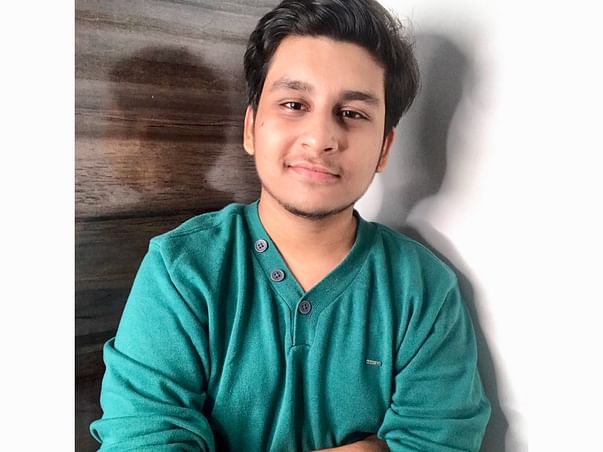 Dear Donors,
I am Keval Vora an actor, writer and also a director. I am working on a micro series which shall be premiered on YouTube in a while. I want to collect funds for that. I have experience of 8 years in acting, I have been acting on a show named 'Baalveer' for the longest time. I have also made a short film named 'Smile A Little ft. Remo Dsouza' it is on Youtube. It was made on zero budget and I want to make this micro series a bit better one. I would appreciate some help from all of you.

Thanking you in anticipation.