Help Me Make A Movie | Milaap

Help Me Make A Movie 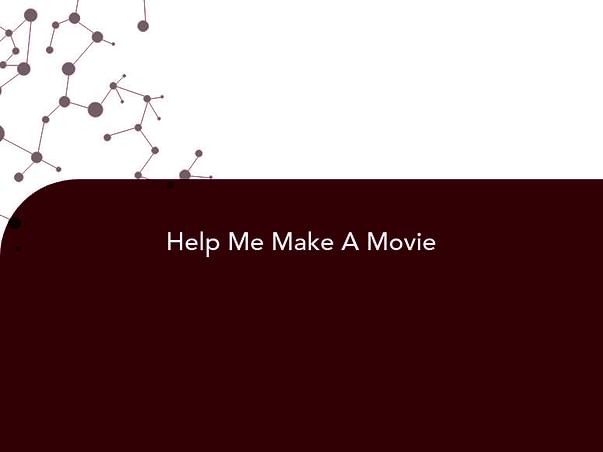 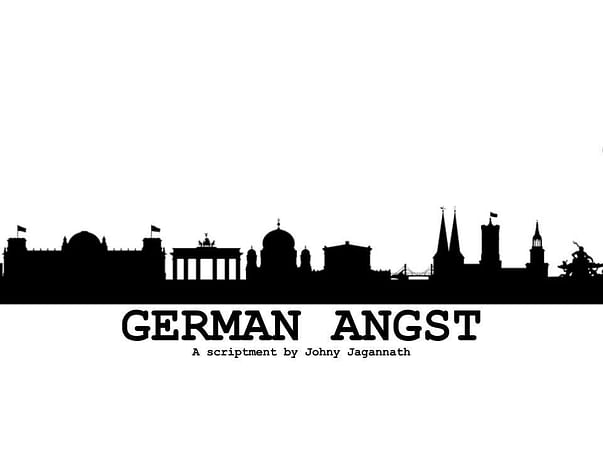 I recently wrote a screenplay. It's a German story and needs to be filmed in Germany. I need funds to start filming as soon as possible. The screenplay can be read free of cost here: https://play.google.com/books/reader?id=b5XmCAAAQBAJ&printsec=frontcover&pg=GBS.PA1
Funds breakdown
***************
Cast: 3 lakhs
Production Costs: 15 lakhs
Post-Production Costs: 2 lakhs

As I am the writer and director, most of the funds will be used for Production and post-production.
The Characters
(Dr. Sterz and the Turkish man)

Dr. Sterz, is our heroine. She is a modern German woman who loves Yoga and Tango. She is well read and keeps herself well acquainted with current affairs. She is also a patriot, but she tries to avoid coming across as one in her everyday life. Like many Germans, she struggles with this aspect of being a German. She works at the Weimar University and has recently obtained her Doctorate.

The German man, with Turkish origins, is our hero. He works for the German Army. Owing to his Turkish background, his views and opinions tend to be slightly different than a native German. Unlike, Dr. Sterz, who avoids coming across as being patriotic in her everyday life, he quite likes to show it off and expects others to be like him. And he has his reasons for being this way, and he does not shy away from expressing his reasons in his everyday life. In our story, his opinions and ideas, often clash with Dr. Sterz, giving us an entertaining look at the two perspectives. Like Dr. Sterz, he too knows a little Tango, but he has a habit of wisecracking a lot.

This scriptment is a dialog driven story that asks some tough questions about the mainstream narrative of world cinema, and media in general, when it comes to German themes. Set in a modern day Weimar, the story touches upon several current affairs, related to Germany, which also includes gender issues that go back, as far as the two World Wars.

The story unfolds when a German man of Turkish origins meets a friend in Weimar, who has just obtained her Doctorate, giving us the background for an entertaining look at German and Turkish perspectives, where we witness opinions that constantly clash and converge, depending on the subject matter. For example, when the protagonists decide to visit Goethe’s House in Weimar, they stumble upon a statue of a Greek God by name, Apollo Belvedere, which triggers a satirical conversation about the present day Greece and the rampant Anti-German sentiment in the country.

This scriptment indirectly features some popular German women from Goethe’s era to the present day Germany. These women are: Christiane (Goethe’s Wife), Angela Merkel (the current Chancellor), Ursula Von Leyen (the current Defense Minister), and the Queen of England (she has German ancestry). Although these women are not directly part of the story, they are referenced in the story by the protagonists and this adds to the overall narrative of the story, at a subliminal level. This scriptment was specifically written as an “ultra low budget” independent film, with only two characters in the story, and is virtually set on a street in Weimar.

UPI: rzpy.givetomlpjohny000002@hdfcbank (Copy to clipboard)
Or
Click here to read the instructions before you make a bank transfer. 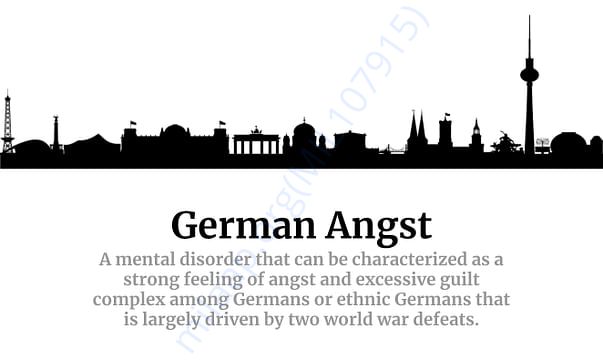 UPI: rzpy.givetomlpjohny000002@hdfcbank (Copy to clipboard)
Or
Click here to read the instructions before you make a bank transfer.

You are sending a message to
Johny Jagannath
Go back 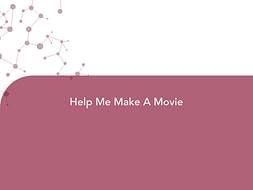 Help Me Make A Movie