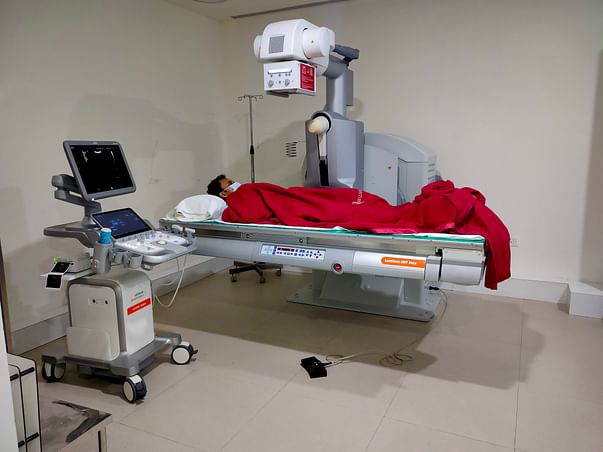 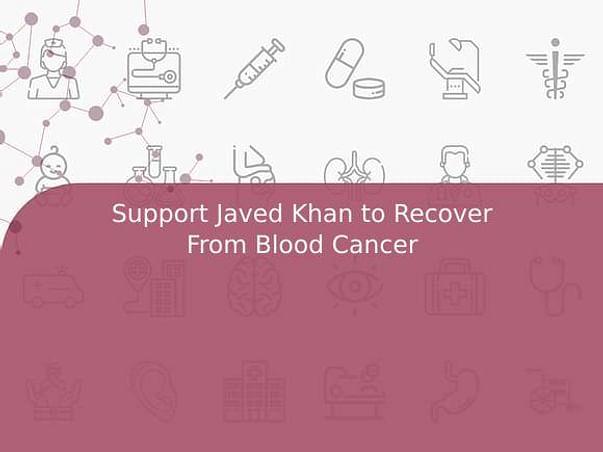 Share
We all have our own battles to fight but rarely do some are put through a tussle for life that happens to shatter the world around them and their near ones.
7th September came as an all hell breaking loose nightmare for Javed Khan, a 28-year-old IT employee when he was diagnosed with Acute Lymphoblastic Leukemia (blood cancer). An intelligent, spirited, resilient, and a compassionate young engineer from Lucknow, based in Hyderabad, is now struggling for life with his condition deteriorating day by day. In this struggling period, he needs all the prayers, wishes, support, love, and assistance from each and every one of you.

He is undergoing treatment at Medanta Hospital Lucknow and is currently under chemotherapy and the doctors have declared that he will be needing a bone marrow transplant in a month or so. The doctors declared his case to be one of the rarest kinds as he also showed symptoms of aplastic anemia initially, which was ruled out later after the bone marrow biopsy. His condition is deteriorating day by day and it is really upsetting to see him in acute pain and distress however, he is determined to fight this till the end with his unwavering will. Let's pray for him, be his strength throughout, in the longest and the most important battle of his life.
The estimated cost for the entire course of treatment (including chemotherapy, bone marrow transplant, and post-care) will be around 50 lakhs and as of now, more than 14 lakhs have already been spent. So in this testing times, let finances be the least of the concern. So kindly come forward and help the cause in whatever ways you can, contribute, and do spread this campaign extensively in your extended circle.