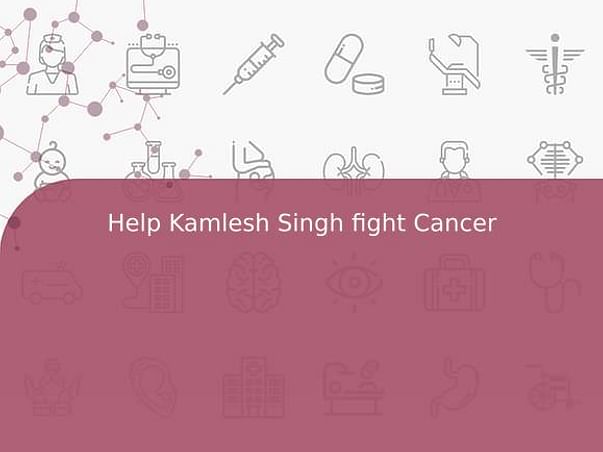 Mrs. Kamlesh Singh is admitted in Bhaktivedanta Hospice Vrindavan. She is 40 yrs old from
Vrindavan. She belongs from a poor family, her husband was working as a masaan, due to lockdown everywhere, he has no income source.
She has three sons and three daughters. Only one daughter is married and rest are studying.

Three years ago she got operated due to Stone in the gall bladder. After 8 months she started feeling severe pain in the stomach. After investigation they came to know that she has cancer in her pancreas. Then she went to AIIMS Delhi for treatment, she was admitted in hospital for 1
months then she sent to AIIMS bharsa Haryana, there she stayed for months but the disease could not be cured.

Two months back she came to hospice, having problems of pain, difficulties in eating,
uneasiness. After receiving symptomatic treatment, she has quite relieved from problems.