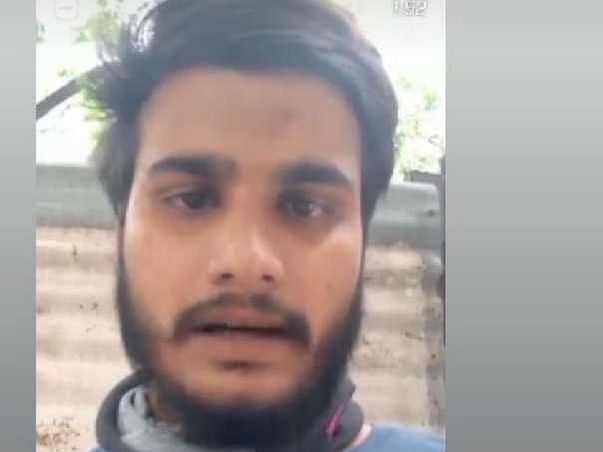 His name is himanshu gajbhiye son of Anil gajbhiye suffering from (GLOBAL HYPOKINESIA, GROSS LVVO, MILD MR, CONGESTED IVC, EF=15%.) contact no . -9713888452 and 7987626760 , he is from a small town of balaghat madhya pradesh,he was feeling pain in his chest for some days so he went for check up and he found that he was having infection in his lungs and got some treatment but after few days he felt sudden chest pain then his father doubted it cuz his elder brother was feeling same pain and today he is not with us then his father took him again to the hospital and did his ecg scan then they found his heart is infected by more than 15% with this disease(GLOBAL HYPOKINESIA, GROSS LVVO, MILD MR, CONGESTED IVC, EF=15%.) and doctor told them that he can be recovered only by heart transplantation for which he is going to be admitted within next two days in apollo hospital chennai and for which they need funds which are estimated nearly 30 lakhs according to the doctors and these funds are needed within 25 days.

His medical reports are attached below

Please donate as much as you can for his treatment,even 10 rs will be very helpful cuz he is now the only hope for his family as his elder brother passed away
Every bit counts please help and share with others so that he can get cured by this disease successfully and please pray for his health.thank you .