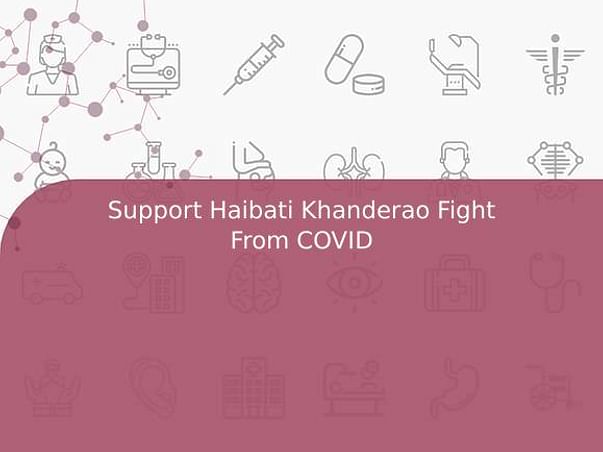 In order to do any social work, people need to have a sense of social work.  While going to Kumbh Mela in Nashik, he was shocked to see even small children, old men and women, disabled people literally begging. He was shocked. When he was questioned, he exclaimed *"Whoever has no one is Uska Khuda"*  Those who have nothing have no worries about tomorrow.  When he thought about it, he remembered a sentence, *"We are a part of the society, the society has to take something from us and it is our right to give it"* From then on, they decided to give something to the society, deprived of some part of their salary.  Decided to spend for the people.  Since then, while walking on the road, beggars are seen approaching him and giving him a full meal after questioning him. This is what they have been doing for the last four years without fail.  But this year, the Corona virus has wreaked havoc on the monks. Some people did not even get a single meal. Corona had a very bad climate.  Those monks had support.  But after a few days, the corona wheel turned on Haibati.  Their parents and wives do this farming. They felt a grief that their son or their husband satisfies the hunger of the poor people but why is it their destiny ..?  Corona's crisis had hit their home.  He has survived three months of coronation crisis.  *("God is always with the person who carries a ray of hope in the lives of others")  His appeal to the public* "You can voluntarily donate some amount to the following site so that some people can get enough food from your donated amount.     https://milaap.org/fundraisers/support-haibapi-khamderao