Diptansu's online fundraiser for Medical | Milaap
This campaign has stopped and can no longer accept donations.
This 25 years old needs your urgent support in fighting Inflated Aortic Valve 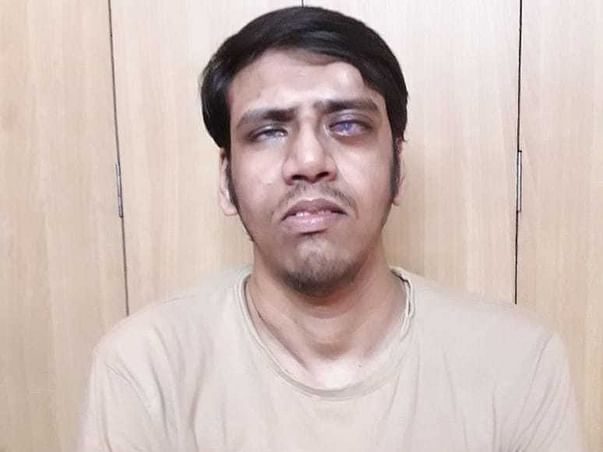 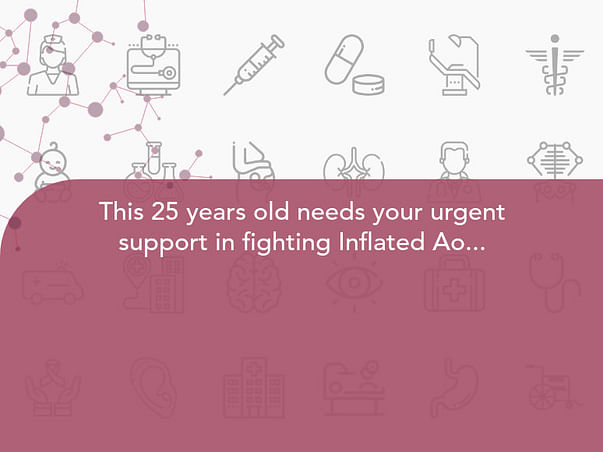 Share
I am suffering from a congenital genetic disorder, Marfan syndrome. The term is commonly referred to define subluxation of tissues which further affects the blood vessels, bones, heart, eyes and other organs.

Back in 2003, April I underwent a major spinal surgery for scoliosis. Post  that I was treated with Ablation surgery to cure rapid and irregular heartbeat in 2009, January. This was followed by two major critical open heart surgeries (2009 May and 2010, November) to repair the mitral valve and replace the Aortic valve. Unfortunately, I have also lost my vision in 2017 due to permanent retinal detachment in the right eye and acute glaucoma in the left eye.
I have been under the esteemed supervision of Dr. Anil Bhan (Vice Chairman Cardiac Surgery Heart Institute Medanta Hospital, Gurugram) for the past 10 years. This year, during my annual checkup I have been diagnosed with an inflated Aortic valve with internal bleeding which shall lead to major cardiac failure if not operated at the earliest. Considering my medical history, the operation needs to be performed within 10th November 2019. The estimated cost of the surgery is 10 lakh.

It's my humble request that you consider the delicacy of the situation and revert with your kind help and support. It'll be really helpful.