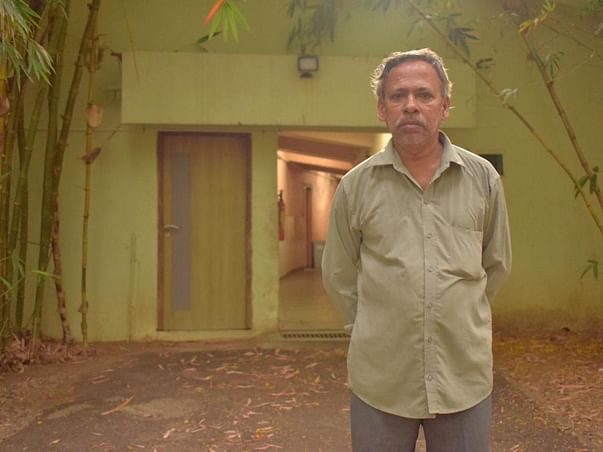 Share
DAIICT campus has been shut down since March 2020 due to COVID-19 pandemic and will continue to be closed at least until December 2020. This has resulted in a loss of business and pay for over 50 temporary workers (yes there are "THAT MANY") in the cafeteria.

Unlike popular belief, most workers, especially the cafeteria staff, do not receive any salary from the institute. The cafeteria is run by contractors who solely rely on the revenue they generate to pay the workers. The contactors have supported the workers so far by using their personal savings, but have now run out of that too. If not helped by us, they face eviction and starvation.

These are the people who have served us for years, some of them for more than a decade. Now they need our support. This campaign aims to raise 10 Lakh INR for this cause, which will be distributed to these workers.

Your contribution will help feed families of these people who have been feeding you with a smile since years.

Who are the people behind this fund raiser?
We are a group of alumni from across different batches who have benefited from the support and service of the cafeteria staff.  The list of people officially associated with this campaign can be found in the documents section of this campaign. There are a lot more people involved and supporting the cause unofficially.
What is DAIICT admin doing to help them? Isn't it their responsibility?
Cafeteria workers are not employed by DAIICT, as such it is not their responsibility to pay them. Nonetheless, the administration has supported them so far by not taking rent, electricity and gas bills for the cafeteria counters. We are in touch with them to see in what other manner they can support. However, the primary responsibility lies with campaigns such as this one. One such similar campaign was organized by DAIICT faculty members in April. The amount collected was used to help over 100 staff members. However, given that they won't have any income atleast for the next 6 months, as institute does not open until january, our continued support is required.

How do we know the funds will be used for the intended cause?
Milaap is a well-known organization for fundraising and does its own checking before releasing the funds to the campaign organizers. On our end, we will involve multiple people from DAIICT faculties and admin to ensure the fund is used appropriately. Prof. Yash Vasavda is one of the faculty members who has agreed to be part of the campaign officially.

Who will be the end beneficiaries of this campaign?
We are in touch with the cafeteria contractors to get a list of staff members who will receive the funds. It will be uploaded to the document section soon.