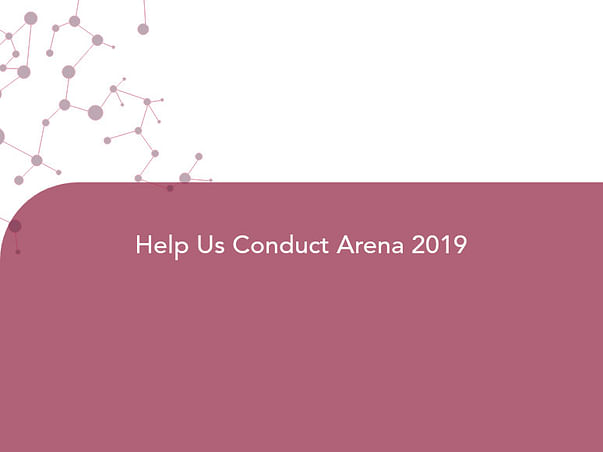 In January 2019, a young club in Kochi, Kerala came together to conduct one of the most inspiring basketball tournaments in India.

The Don Bosco Club Vennala in Kochi, is one of the youngest clubs in India, with an average age of just 22.

Needing to raise 8.5 lakhs in order to conduct their first all India tournament, club members did whatever it took to make the tournament a reality: from working part-time as Swiggy or Uber Eats delivery boys, breaking life long FD savings, re-allocating money from marriage preparations to college kids selling their phones.

The tagline for their tournament is "Basketball For A Reason", and part of the money raised was used for the Kerala Flood Relief Programme- where organisers identified 25 affected families and donated essential home appliances such as mixies and grinders.

The second edition of their tournament is scheduled to be held on January 2020.

This year, the organisers intend to raise 15 lakh rupees. The money will be used for cash prizes (1 lakh for winners, 50k for runners up, 15k for third place and 7.5k for the fourth place), travel (for outstation teams), AC accommodation and food.

Keeping with their tagline "Basketball For A Reason"- the organisers plan to provide 10 children from two local orphanages free education for an entire year. Additionally, they also intend to provide aid to children from this year's flood-ravaged districts of Wayanad and Malappuram.

Donate
0%
Be the first one to donate
Need Rs.13,00,000
Card, Netbanking, Cheque pickups
Or Donate using