Support Batsrang, A Promising Marathoner From Rural Meghalaya | Milaap
This campaign has stopped and can no longer accept donations. 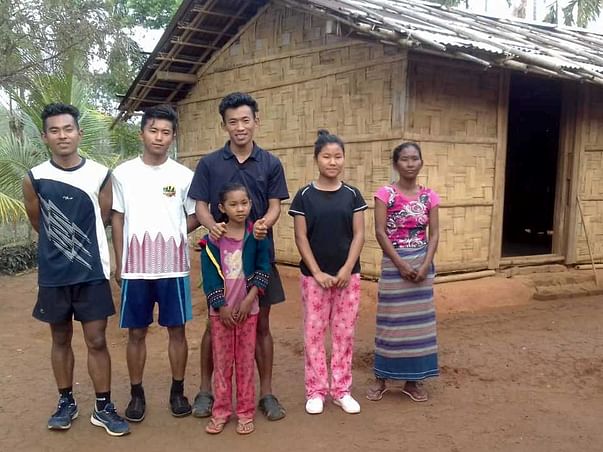 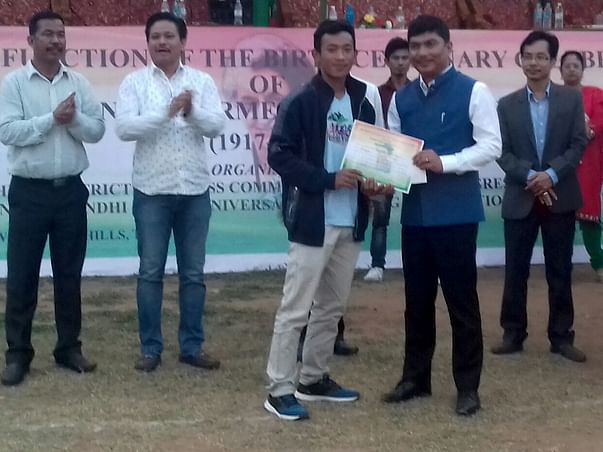 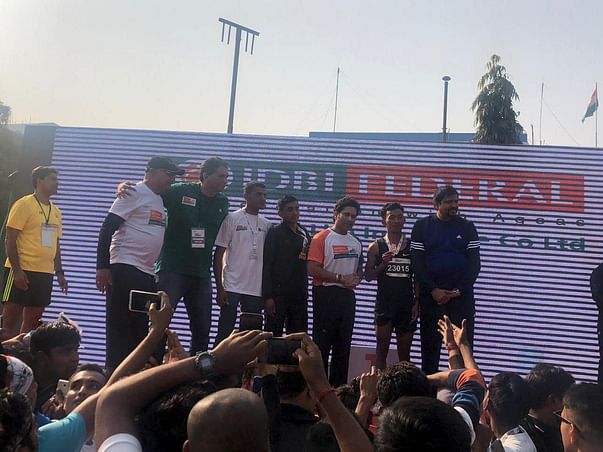 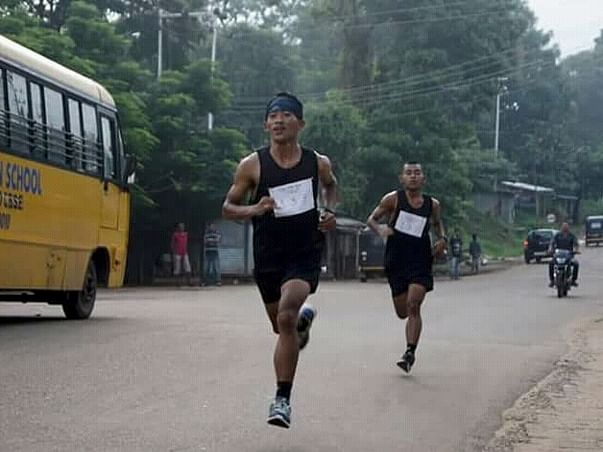 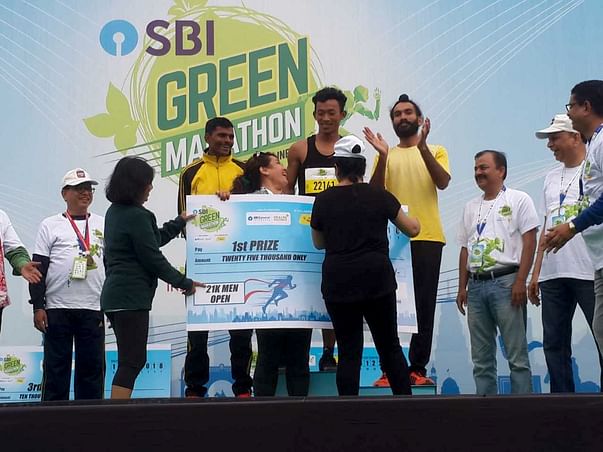 Previous Next
Last year I was posted as SDM in Dadenggre Civil Sub division, one of the most rural and remote areas of Meghalaya. During those days, as part of several campaigns, I conducted a lot of races and marathons to promote running. Batsrang, used to win them all. Whenever I used to travel to the district headquarters early in the morning, I used to see him running along side the road. Alone, exhausted yet full of determination and desire.


Since then itself, it was very apparent that his talent and industry are unprecedented in the region. District administration also pitched in to recognize and reward this talented youngster. He was felicitated by Honorable CM of Meghalaya on the last Republic Day held at Tura. From the support received from several corners including Tura Runners Club, he has been managing to travel to several cities for participating in marathons.


I gladly share that he recently won first prize in Guwahati Half Marathon and third prize in Kolkata full marathon. He comes from a very humble background and has no resources to pursue his desire to be a professional marathoner. He wants to participate in several prominent marathons across India but is facing issues on the financing side as he can not afford to travel to this cities. He is only 22 years now and can definitely reach the sky given a little support comes his way.

There have been several locals who have been helping him in his quest but it's not enough. Let's all come together, to contribute whatever little we can, so that one talented youngster can achieve his dream.....

A humble request. Especially to all sports enthusiast.

Swapnil Tembe, IAS
District Magistrate,
East Garo HIlls, Meghalaya.
Ask for an update
Donated to this campaign via Paytm or bank transfer? Click here if you have not received an email confirmation from Milaap.
Dear Donors,

Thank you all for all the support and love. We're stopping the campaign as funds needed have been transferred to Batsrang who would be participating in various marathons this year. Kindly keep him in your prayers.

Thank you once again for your support!

Thank you for all the donations and help. We will be now handing over the funds to Batsrang and we hope that he'll be able to fulfil his dream soon.

Thank you again for all your support and love!
Hi Donors,

Thank you for your contribution. We are overwhelmed with the support and some people have requested to enhance the target. And hence we are revising it to 1,00,000 INR. Hope with we achieve this too. Share this as much as you can.
Donate

All the best! May you bring more laurels for the region and India

All the best! May you bring more laurels for the region and India

You are sending a message to
Swapnil Tembe
Go back 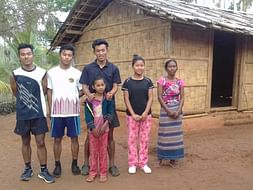