"If you can't feed a hundred people, then feed just one." - Mother Teresa.

Approximately two weeks ago, multiple districts of West Bengal have been affected and devastated due to the Cyclone Amphan. Over 10 million people and also the standing crops were badly damaged. The super cyclone wreaked havoc in districts of North and South 24 Parganas. The catastrophic storm on Wednesday evening, with wind speeds of 155-165 km per hour, resulted in massive damage to the environment, livestock, and properties. Thousands of houses (made of bamboos and mud) collapsed, while trees and electric & telephone poles were uprooted, in the storm. Embankments were breached, devastated, and saline water gushed into villages in several coastal villages in the Sundarbans (Mangrove forests and coastal end near the Bay of Bengal). The state was already in a bad shape while trying to contain the outbreak of COVID-19. Along the lines of disaster, the landfall of the cyclonic storm has tripled the impact. Most interior villages are flattened, roofs of Kutcha houses blown away, school buildings dilapidated, power infrastructure severed, and standing crops were damaged. 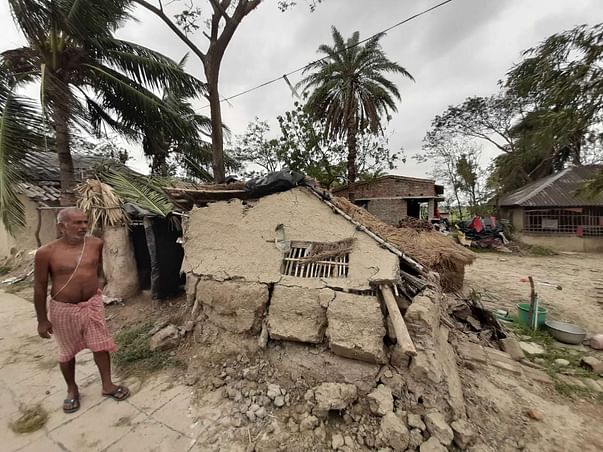 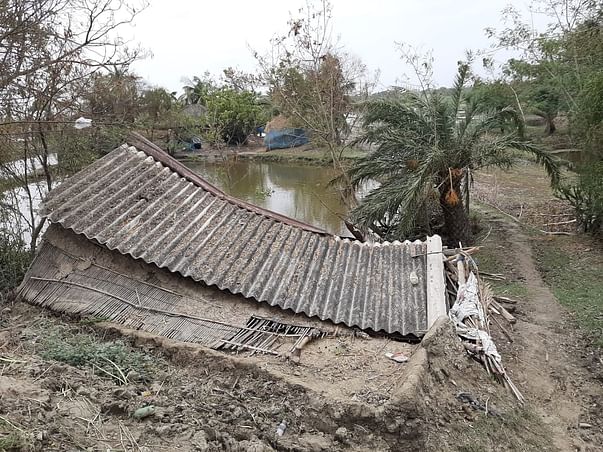 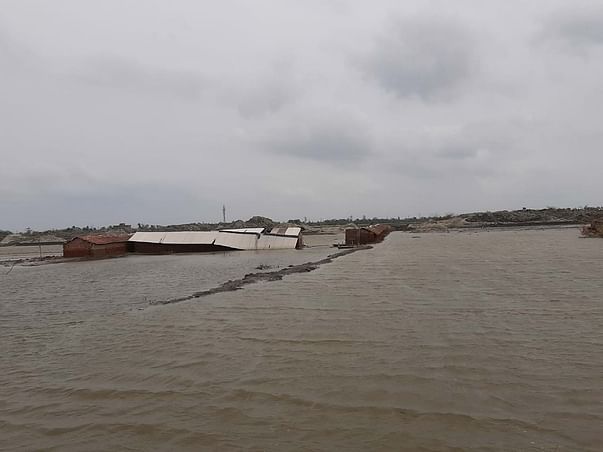 "Without minimum financial support from the outside - it is impossible for us to make any significant difference in the severely affected areas under the ruins," as we hear Arka (Treasurer of the BGVS) expressing the mutual sorrow of the relief & rescue team over the unmanageable extent of damage, while we were standing on the grounds of Sundarbans. Saltwater from the sea rose up into the agricultural lands in the delta, leaving them infertile for the next few years. Birati Globe Vision Society volunteers have been putting their utmost efforts to help the homeless villagers in the affected districts to rebuild their homes, and providing the families food to survive. They are helping relief and repair work to whatever is in their capacity, however, it is getting tougher in the riverine belt of the Sundarbans in the North 24-Parganas as well as parts of South 24-Parganas, because of the spring tidal waves. This again rendered 50,000 people homeless this weekend, making the situation worse.

Arka, Victor, Chandan, and all other members of Birati Globe Vision Society, the NGO from Birati, Kolkata are helping these communities with ration and PPE kits. These kits contain <7kg rice, 2kg lentils> for each person, and <1kg soybean, 20 eggs, 1kg cooking salt, 1-liter edible oil> for each family for 20 days at every visit. Additionally, 180sq feet Terpauline sheet for a temporary tent, masks, and PPE are being distributed to each family.
In Dwarik Jangal, an interior part of the Sunderbans, they are providing support to those whose livelihoods are lost. In collaboration with the Sikra Ramakrishna Mission, they are helping four daily-wage earning tribal communities with ration kits.
The amount raised from this fundraiser will be going towards the non-tiring efforts of Birati Globe Vision Society (Beneficiary & recipient of the raised funds). The funds will be used in aiding the relief and repair work, and the Ration and PPE kits for the affected villagers. Let the BGVS team help the homeless, and stranded victims of this massive natural disaster, to become self-sufficient again. 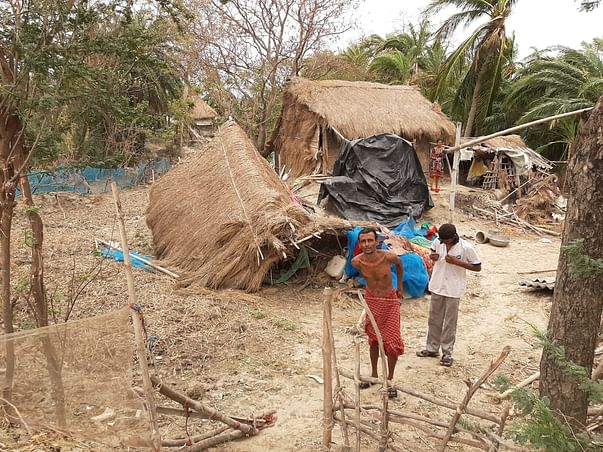 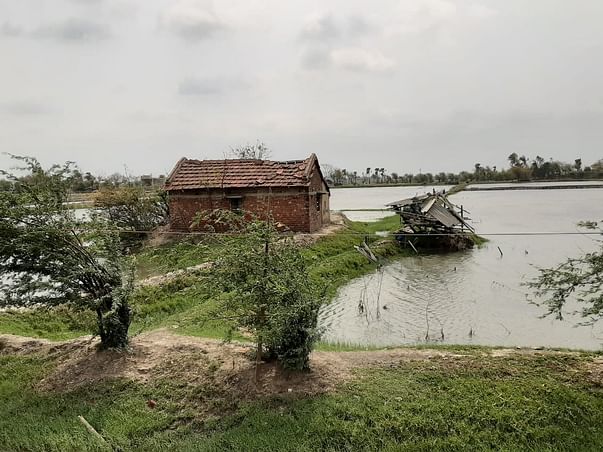 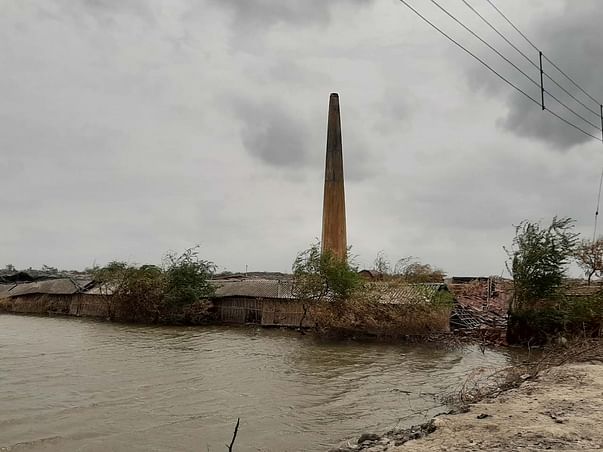 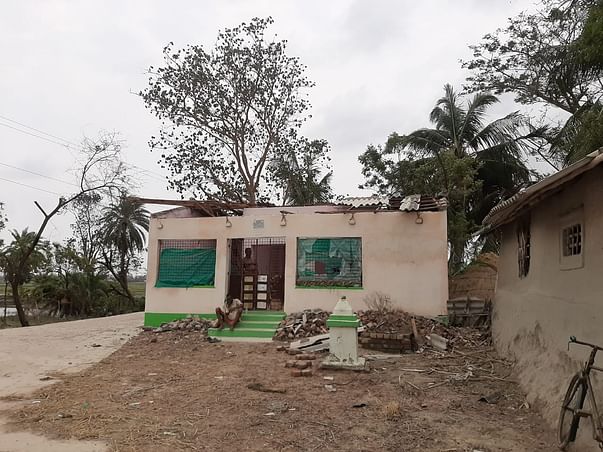