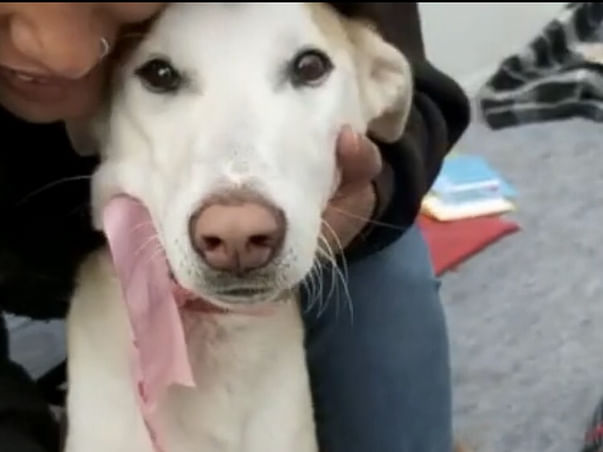 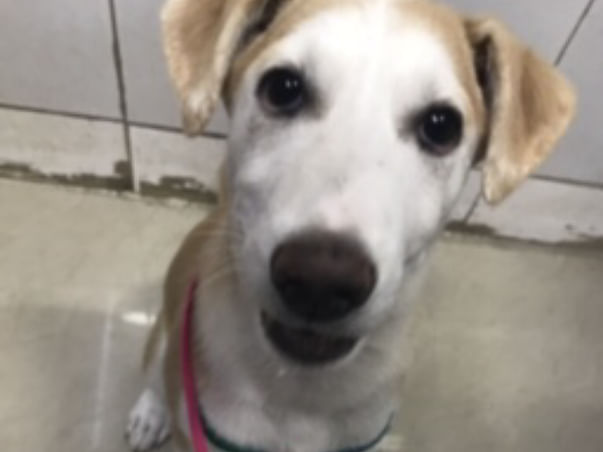 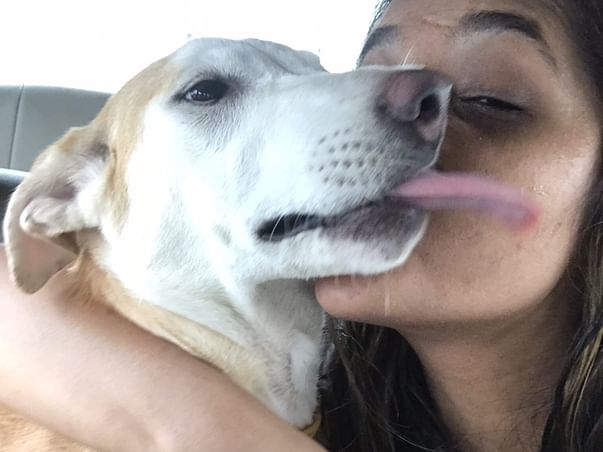 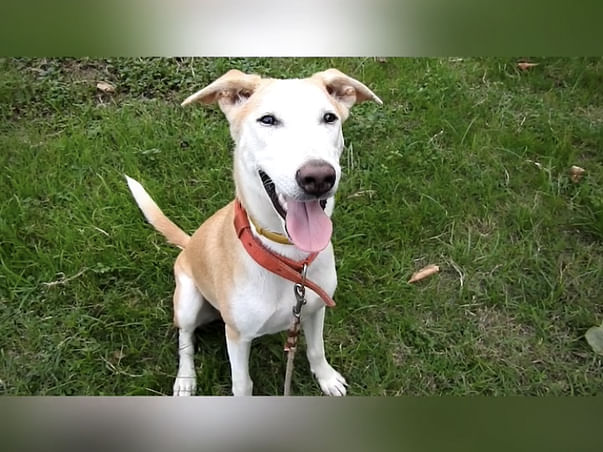 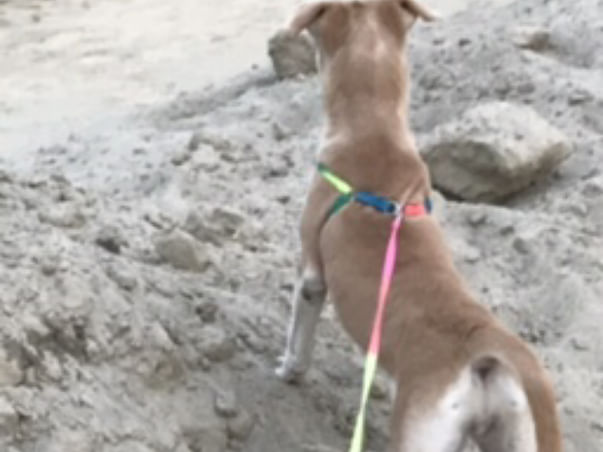 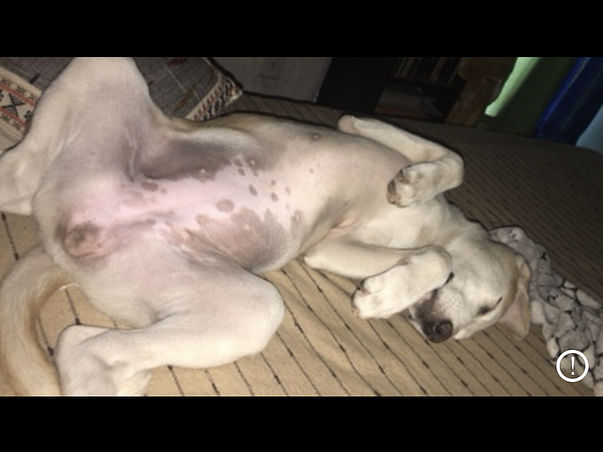 Share
Little Mia, a female indie who was rescued from the streets in Noida, being mauled by older strays.
She was a few days old and had somehow separated from her mother. She was found with various bites and a horrible case of ticking flea infestation.

Shortly after being rescued, she was taken home by my mother and I. I already have two adult dogs and was ready to foster Mia until she was ready for adoption.
Mia was adopted twice by the time she was 2 months and was dropped off due to the extensive needs of a pup that age.

By the time Mia was 6 months old, the reality of the life of an indie female in India became clearer. We had no interested families, Ben after rigorous efforts. A more permanent solution had to be found and Mia was moved to Ms Chinky’s boarding in Sec-46, Noida. Mia has been there ever since and has made a lot of progress.
All that she’s been through hasn’t dimmed her light. She is still the most happy and active puppy, her life aim is to give everyone kisses.

Handling Mia’s boarding fee (7.5k per month) has become very hard for me, considering I’m just a student taking care of many strays.
Mia’s yearly boarding fee is ₹90,000. Since 15% of the raised amounts has to be paid to Milaap. Therefore, the goal is to raise ₹1,04,000.
*PLEASE HELP ME RAISE THIS AMOUNT TO SECURE HER FUTURE*