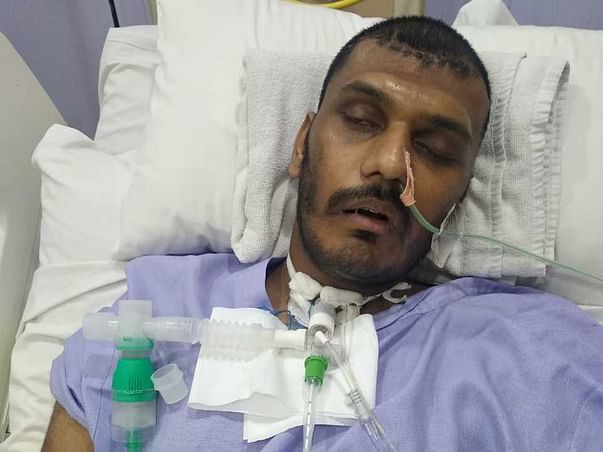 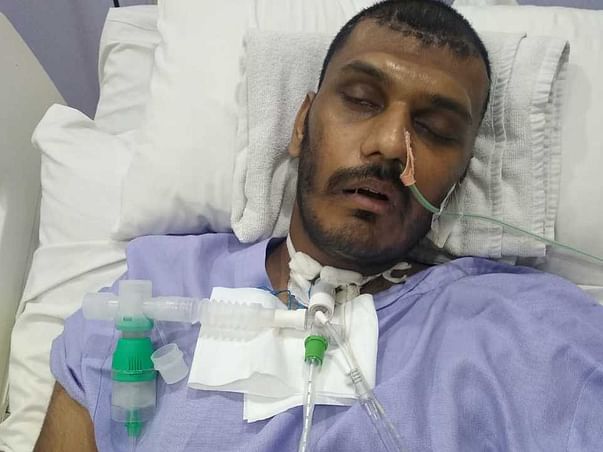 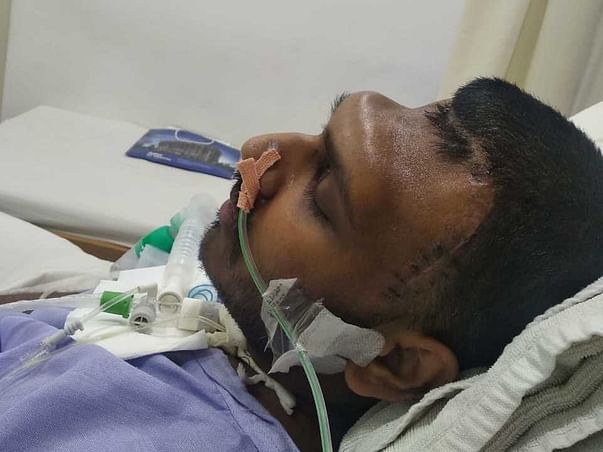 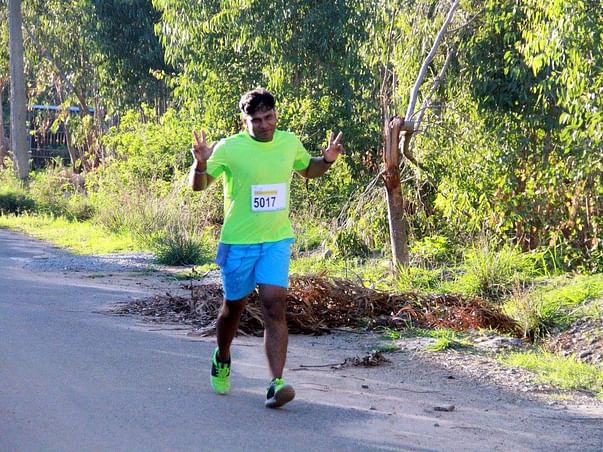 Share
My Brother age 28years (recently married in March 2019)got a CSF leakage followed by major heart attack and followed by Brain Hemorrhage.
He works in a BPO as recruitment agent.Currently he is critical and in a rehabilitation center in a High Dependency Unit in SAKRA World Hospitals . As per doctor he will take minimum of 4-6 months to show some kind of noticeable progress.

HE had an accident in 2011 and had an injury in his forehead . He was treated then and was doing good unless recently he observed CSF leakage (Brain fluid coming out of his nose) in November end . We consulted doctor in RV ASTER hospital and as per them their was hole in Dura (outer most layer between brain and skull)and the brain fluid was replaced with 60 percent air .He required immediate surgery.After surgery on NOV 18,he was doing good unless on day+2 he had an heart attack followed by Brain Hemorrhage on day+4.He was in ICU ,unconscious, in RV ASTER hospital for 2 weeks later shifted to rehabilitation center in SAKRA on JAN 3.
He has already undergone two Brain surgery in span of 7 days and his forehead bone is removed to give space to his swelling Brain

It has already costed around 9 lakhs in Aster hospital and the monthly expenses in SAKRA hospital is around 6 lakhs.
We are not financially that stable and need HELP .we are raising funds for the same as we require financial help. The funds will be used entirely for the medications. We request you to kindly help us as much as you can and we will be forever grateful.
Please help me get my Brother back .