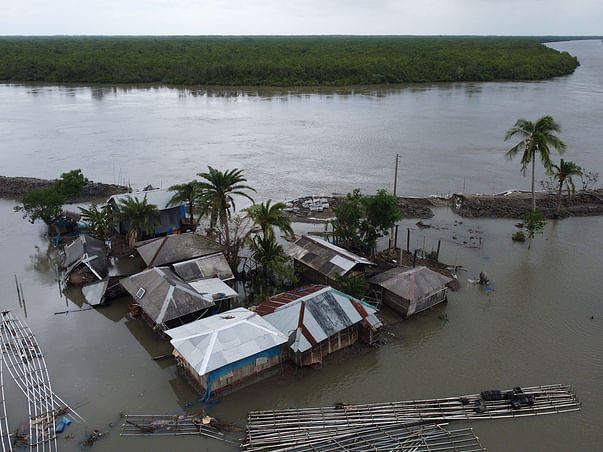 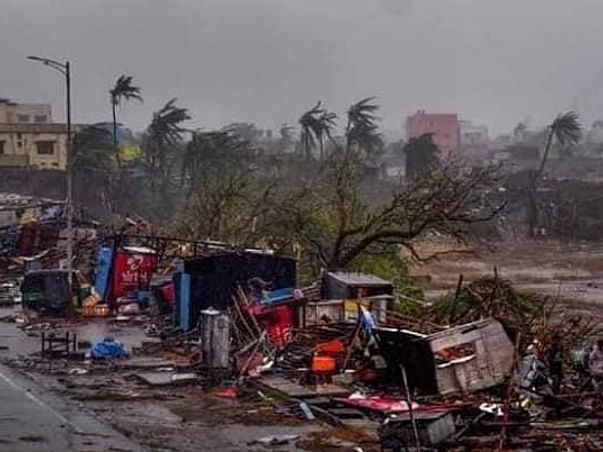 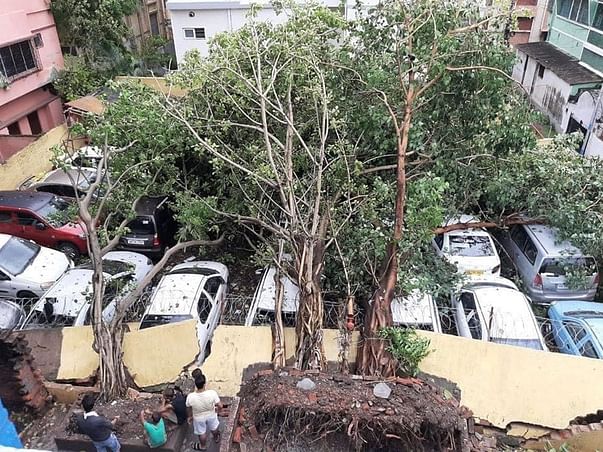 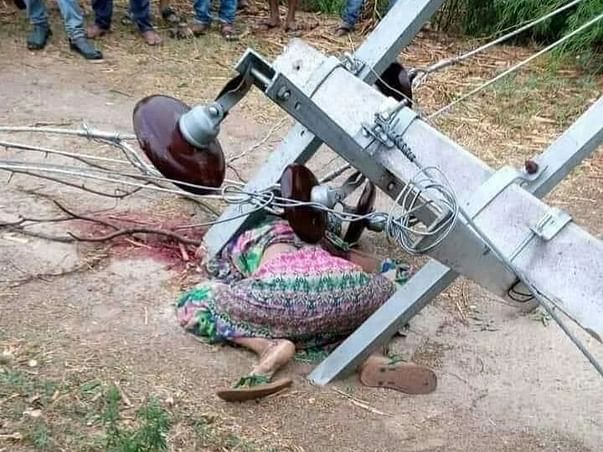 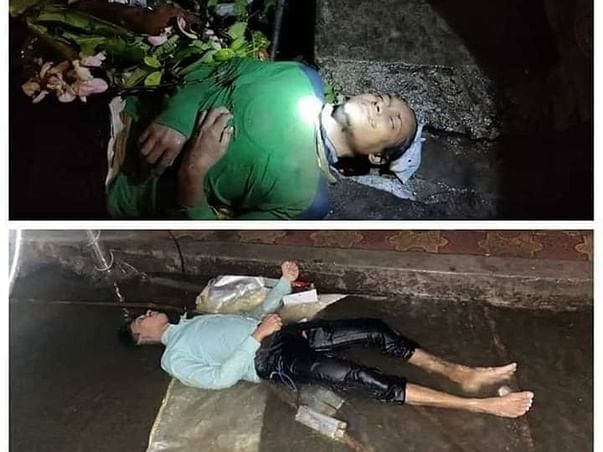 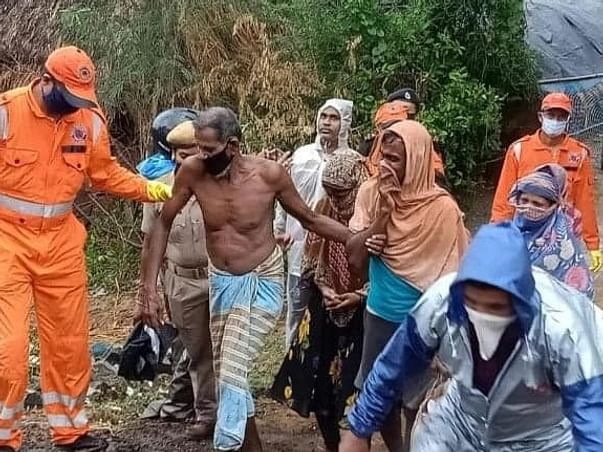 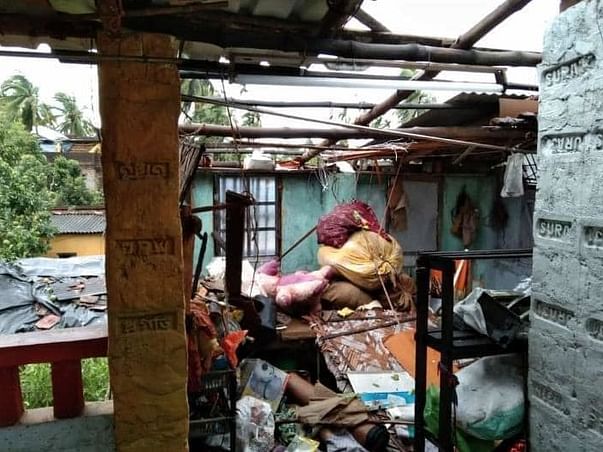 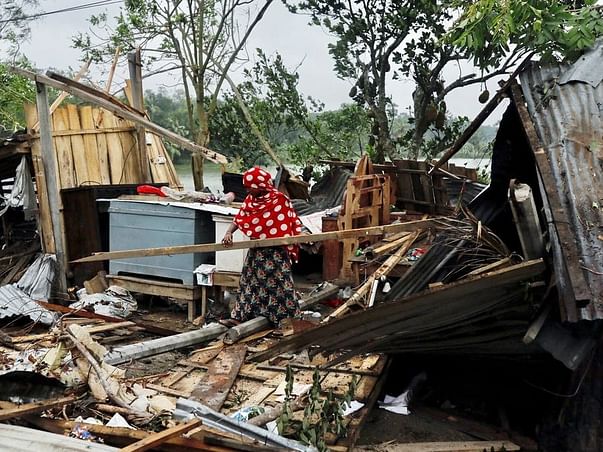 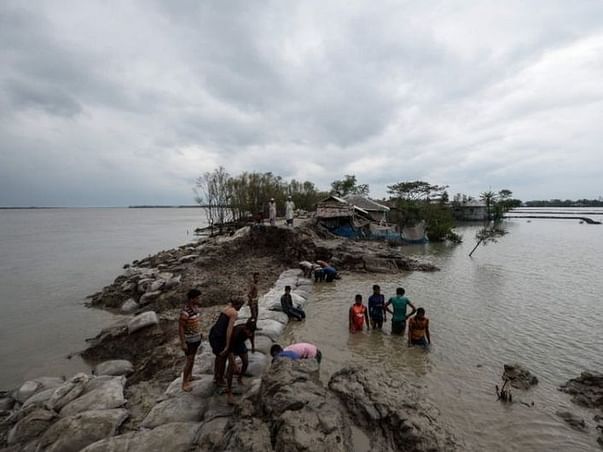 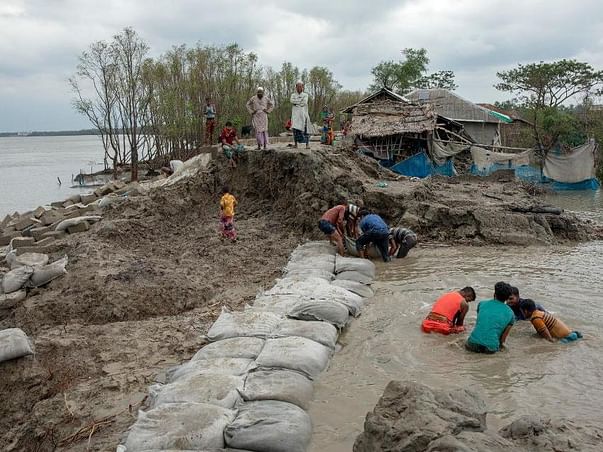 Share
Dear Friends,
We are all aware of the devastation caused by Amphan Super Cyclone in West Bengal and Kolkata. Bengal is facing a humanitarian crisis at this moment. It’s heart-wrenching to see the images of this devastation on media. In this time of crisis, we are organizing a fund that will go to the NGOs and Charitable Organisations who are working very closely with the people of Sunderban and other deltaic regions. This fund will be primarily used to rebuild houses and supply food, medicines, and other necessary items for the people of these regions.
Amphan and its impact
Super Cyclone Amphan roared into West Bengal around 20km east of Sagar Island in the Sunderbans on 20th May, Wednesday, packing winds gusting to a top speed of 185 kmph, triggering torrential rain and leaving a trail of devastation across a wide swath of the state, from deltaic regions to the urban neighbourhoods of Kolkata.
Amphan, the most severe storm in the Bay of Bengal since the Odisha super cyclone of 1999, made landfall between 3.30pm and 5.30pm, flattening houses, uprooting trees and electric pylons, causing rivers to swell and breach their embankments, and killing at least 80 people.
Significant damage to Suderban and deltaic areas
The losses will be at three levels — loss to life and property because the storm was tremendous; loss to basic infrastructure, which will take months to leap back to normalcy, and thirdly, loss to livelihoods due to saline water intrusion and large-scale inundation. There are reports of embankment breaks from Sagar Island, Ramganga, Hingalganj and a few other places. Many embankments are seeing overtopping of water because the rivers have swelled up, these will break in days.
Experts said residents of the deltaic areas of the Sunderbans could face an impact on their livelihoods for years to come because of large-scale inundation and saline water intrusion onto their lands. Saline intrusion will make soil infertile and damage crops. The soil may not be suitable for agriculture for three to five years. After cyclone Aila (in 2009), there a layer of salt had settled on the soil.
Subol Maity, a resident of Rakshas Khali in South 24 Parganas, said thousands of mud-brick houses had been razed and that his family had lost everything — “our farms, our homes, our cattle”. “I don’t think there is anything left to survive with,” he said.
Donate online to Cyclone AMPHAN relief fund

We appeal to you to support our relief response to Cyclone AMPHAN and help the families affected by the storm. Your contributions would support the rehabilitation of poor and vulnerable communities in the Suderban and other deltaic regions on West Bengal, whose livelihoods and property have suffered significant damage due to the super cyclone. We will equally distribute the total fundraised to the below mentioned NGOs and Charitable Organisations working very closely in this region:
Please donate generously for the cause! We can assure you that your contribution to this cause will not go in vain. It will go to those people who are the worst victim of this calamity.
For any queries or questions, please call on the number below +91 8121429290.
Find me on Facebook: https://www.facebook.com/anirban.guha.54
Regards,
Anirban Guha & Begum Guha