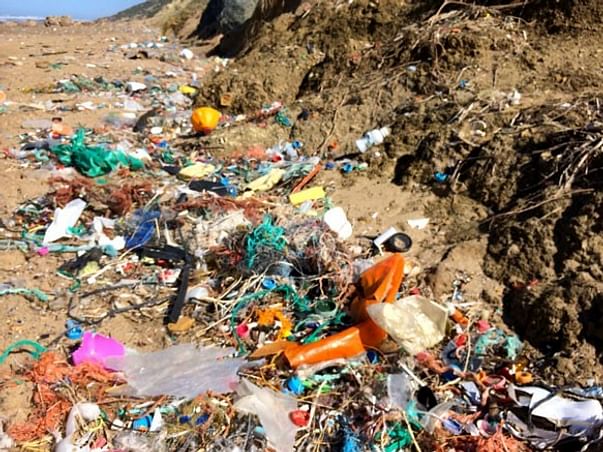 Hi my name is akshay. I want to protect my earth environment, animal wildlife and every people. From plastic.
Plastic pollution is the accumulation of plastic objects in the Earth's environment that adversely affects wildlife, wildlife habitat, and humans. Plastics that act as pollutants are categorized into micro-, meso-, or macro debris, based on size.
While plastic has many valuable uses, we have become addicted to single-use or disposable plastic — with severe environmental consequences.Around the world, one million plastic drinking bottles are purchased every minute, while up to 5 trillion single-use plastic bags are used worldwide every year. In total, half of all plastic produced is designed to be used only once — and then thrown away.Plastic waste is now so ubiquitous in the natural environmentBut the world is waking up to the problem, and governments are starting to act.
There are a number of things that governments can do — from running public awareness campaigns, to offering incentives for recycling, to introducing levies or even banning certain products outright.In the last decade, dozens of national and local governments around the world have adopted policies to reduce the use of disposable plastic. And the number continues to grow.Africa stands out as the continent where the most countries have adopted a total ban on the production and use of plastic bags. Of the 25 African countries that have banned the bags, more than half have done so in the last four years alone.
This is our main data entry on plastics, with a particular focus on its pollution of the environment. The first synthetic plastic — Bakelite  — was produced in 1907, and is said to mark the beginning of the global plastics industry. However, rapid growth in global plastic production was not realised until the 1950s. Over the next 65 years, annual production of plastics increased nearly 200-fold to 381 million tonnes in 2015. For context, this is roughly equivalent to the mass of two-thirds of the world population.
I am so happy to see you here.
Thanks guys.

UPI: rzpy.givetomlpakshya00001@hdfcbank (Copy to clipboard)
Or
Click here to read the instructions before you make a bank transfer.

A
You are sending a message to
Akshya
Go back 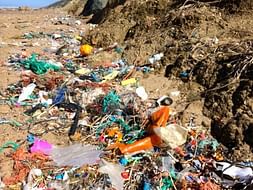