Ekeloge | Milaap
This campaign has stopped and can no longer accept donations.
Ekeloge 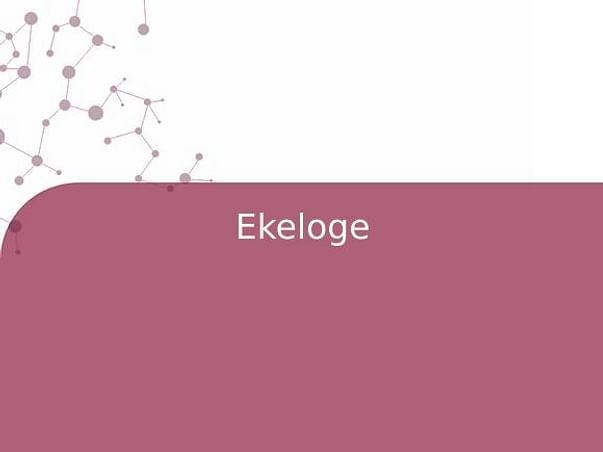 Assam, a state in the northeastern part of India, has been suffering from years now due to the floods that engulf many regions of the state and leave the people submerged in their own houses. This year has been no different as more than 3000 villages have been enveloped in the floods caused by the bursts of rain. More than 40 lakh populations have been displaced and the mighty Brahmaputra is still soaring high which is a constant warning bell to the authorities that if there are no steps taken it will result in catastrophic calamity. More than 100 humans (including landslides) and 100 animals lost their lives. The residents of these villages are the most affected people given that they have lost their houses and their belongings. Nearly 50,000 people have been accommodated in cramped up relief camps and many still remain displaced and stuck. We for the past 3 years have been making efforts to arrange for voluntary donation through drives and campaigns and also, itself contribute to the various relief funds but however, this year the situation is different due to the added disadvantage of COVID-19. But, to tackle this problem we have decided to reach out to every NGOs, Organisations and individuals to launch a collaborative effort to help these flood-hit people. Our objective will be to create awareness and also, raise monetary or any kind of donations. This initiative will not be undertaken under the banner of any single organisation but every member will have individual representation, but the effort and voluntary donation will be under one banner and that is humanity