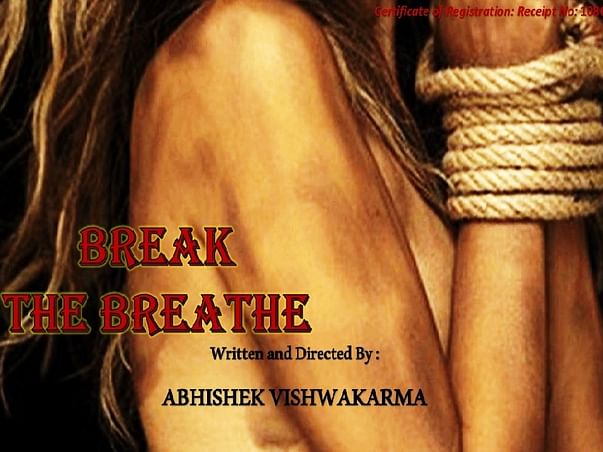 EDUCATION THE IDEA
A true to life of many young innocent girls who trapped in human trafficking or encountered with psychopaths. This movie expresses the importance of “never give-up” attitude. If you have done something wrong than you always have an opportunity to correct that rather than regret.

OBJECTIVE
Films are a strong simulate experiences that communicate
is a medium used to simulate experiences that communicate ideas, stories, perceptions, feelings, beauty or atmosphere by  moving images along with other sensory stimulations.
We aim and expect to receive extremely strong reactions from every single audience, critics, & all across the film festivals and distribution markets to this film which questions and challenges the double standards, taboos, very existence of the society and finally a faceoff with it. This reaction surly places the film on a global map for audiences from across continents and gives us a hope to cross over the barriers of culture and language faced by any cottage industry.
PRODUCTION STRATEGY
The ultimate aim is to produce a successful feature film. One
of the key factors that led to the selection of “BREAK THE BREATHE” for production was the ability to produce the film at a discounted cost to its production value.
This funds will be utilized for production expenses as mentioned in detailed production budget. (uploaded)

Donate
4 supporters
1%
Raised
$5
of $500,000
Only INR donations accepted towards this cause
Card, Netbanking, Cheque pickups
Or Donate using