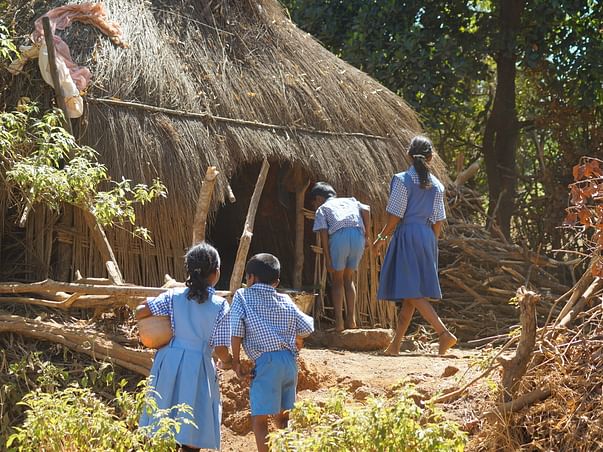 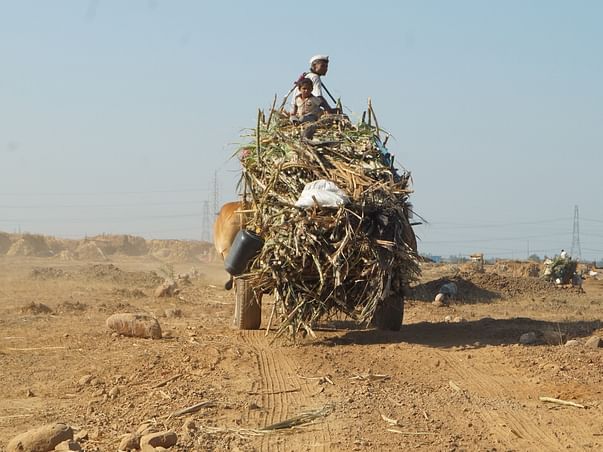 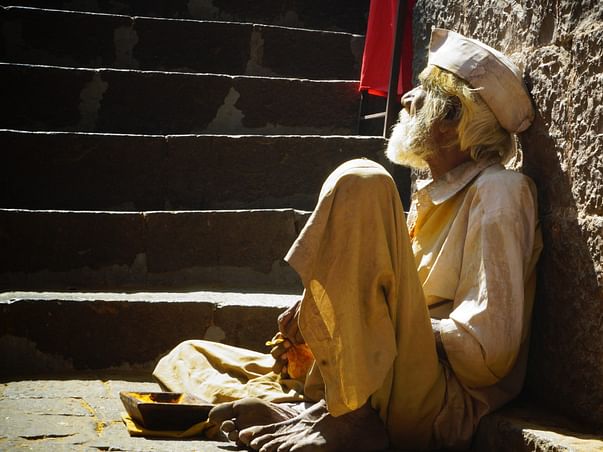 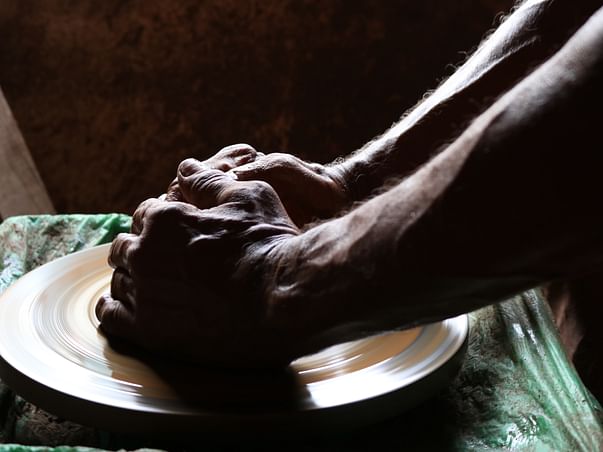 I have started a project of capturing lives of everyday people of rural India and giving it a life by sketching the captured frame. I am travelling 300 different villages of India to capture 300 such stories and translate it into sketches in the coming 18 months.

What am I aiming to do?
I am looking forward to capturing different aspects of rural life like different factors of deprivation, sources of livelihood, education, rural craft, tradition, inequality, poverty and culture.
After sketching, I will compile all of these in the form of a book.
Why do I want to do this project?
With this journey, I wish to create impact in three ways:
1. Creating a living journal of everyday people which can be used by researchers and students: For the people who want to understand rural India and its diversity, I will be capturing everyday stories of people via sketches and articles which can be used by journalism, economics students or anyone who further wants to understand the complexities of poverty and challenges on ground.

2. Tool for inspiration: In the last 6 months of my travel journey, I have seen overlapping problems across villages and communities, but few villages are implementing edge cutting local solutions to tackle the problems while others are waiting for external support for change. I want the book to be also published in regional languages so that people can get inspired and take the ownership of their own villages. Learning from different villages will ensure the beginning of a collective movement to change and transformation.

3. Acknowledging the hard work of villagers and rural Innovation: Many rural innovations go unnoticed and never get the deserving credit or platform to scale their innovation. This will be the third pillar of my stories and sketches. Amplifying voices and creating a platform for their talent will be the first step towards acknowledging their work and spreading positive stories to a wider audience.

Recently I visited Chaukul village from Sindhudurg district. There I saw machan in the fields and the story behind it talks about the plight of farmers. There are several reports coming out of Sindhudurg talking about the destruction caused by wild animals. Daily, farmers have to spend their night on an elevated structure-machan or at times at perch in the farmland.  The structure and the green fields seem to be a perfect spot to be in, but the reality is completely different. Farmers, throughout the night, have to stay awake in the machan to guard the fields and this at times comes at the cost of their lives!
This is the photo I clicked and the corresponding sketch I made.
I have visited several other villages which reveal some of the most horrifying conditions in which people survive.
About me
I am a freelance Journalist based out of Kolhapur, Maharashtra and a volunteer at People’s Archive of Rural India. Currently, I travel and stay in rural India to document poverty, education, culture & tradition and inequality. I photograph all of these and write reports and stories about them which can be found at Bastiyon Ka Paigam.
Recently, The Better India published one of my human interest stories which can be read here.
Previously, I have interned with the Mumbai and Delhi editions of The Indian Express. Some of the links of my stories are
I have also worked with The Alternative and my stories can be found here www.thealternative.in/author/sanket-jain/
Description of other sketches
1. Location: Beredki wada of Chaukul village in Sawantwadi
Oxfam in its recent report titled “An economy for the 99%,” said more than 40% of the 400 million women who live in rural India are involved in agriculture and related activities. However, as women are not recognized as farmers and do not own land, they have limited access to government schemes and credit, restricting their agricultural productivity. An Oxfam study conducted in 2006 with Gorakhpur Environmental Action Group (GEAG) found that only 6% of women owned land, 2% had access to credit and only 1% had access to agricultural training. The lowest-paid workers in the most precarious conditions are predominantly women and girls.
(Source: https://www.oxfam.org/sites/www.oxfam.org/files/file_attachments/bp-economy-for-99-percent-160117-en.pdf)
2. Location: Ajara (Kolhapur district)
This site has been classified as grade C tourist site by the Maharashtra Tourism Development Corporation. During the 12th five year Plan (2012-17) an average of 2 rural tourism clusters should be sanctioned in each State/ Union Territory. Therefore, an allocation of Rs. 770 crore needs to be made for the scheme of Rural Tourism Clusters in the 12th Plan (Source: Report of the working group on tourism by Ministry of Tourism, Government of India, page 119).
Rural tourism doesn’t become a part of the mainstream so easily. One of the local villagers said, “Barely 6 people from my village visit this tourist spot on a daily basis.” We are in need of innovative ideas because clusters won’t serve the purpose unless people are aware of tourist spots in the first place! This becomes one of the reasons why a lot of tourist spots from rural India go unnoticed.

3. Location: Ghatkarwadi village
As you travel towards Sindhudurg, you will find an evergreen cover which is mesmerizing. The moment you take diversions, the story changes completely. You will find a lot of sites where rampant deforestation prevails and this sketch comes from one of the photos I clicked there. At the face value of it, everything seems fine, but Sindhudurg belt has some of the most unusual stories.
4. Location: Jejuri (Pune district)
Ahilyabai Holkar Talav (popularly known as Mastani Lake in this village) is close to the Khandoba temple. There is a tradition that after visiting the Khandoba temple, people carry the idol and wash it in a nearby lake. It was ironic to see that this nearby lake had water, however, mastani lake which is just a few km away completely went dry.
This paints the picture of water resources of rural India. While in most of the cases the power lobby or the land mafia is involved in the intentional creation of drought, it doesn’t end here. A lot of manmade disasters are created in rural areas and these cracks tell a tale which is not just six months old, but several years old and the struggle is visible!
I have always been passionate about sketching and bringing emotions to life via sketches and rural India is where my heart lies. I am making an attempt to marry both of them and create an archive of it. I can be found at snktjain08@gmail.com

Donate
0%
Be the first one to donate
Need Rs.65,000
Card, Netbanking, Cheque pickups
Or Donate using