Help 135 Devadasi Women Move From Oppression To Opportunity | Milaap
This campaign has stopped and can no longer accept donations. 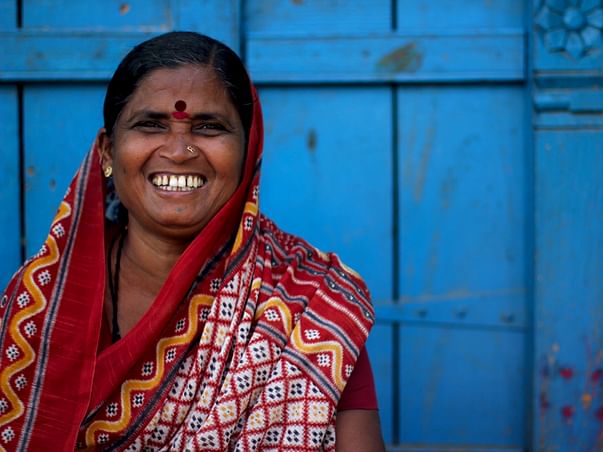 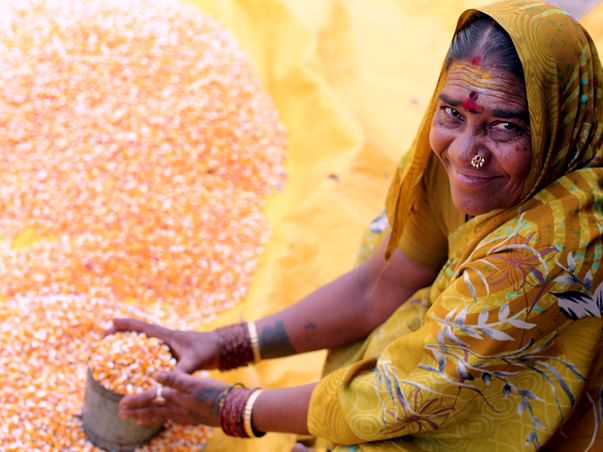 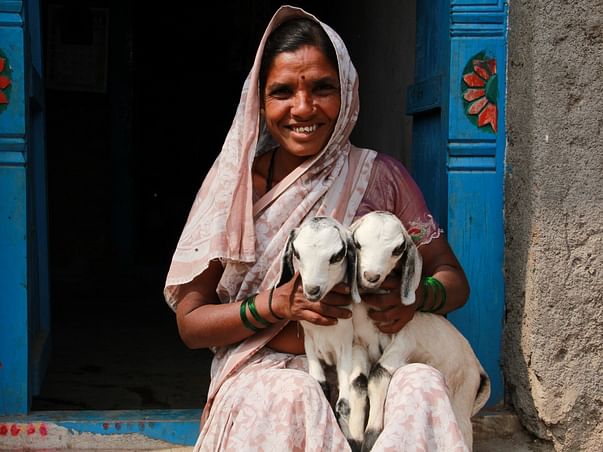 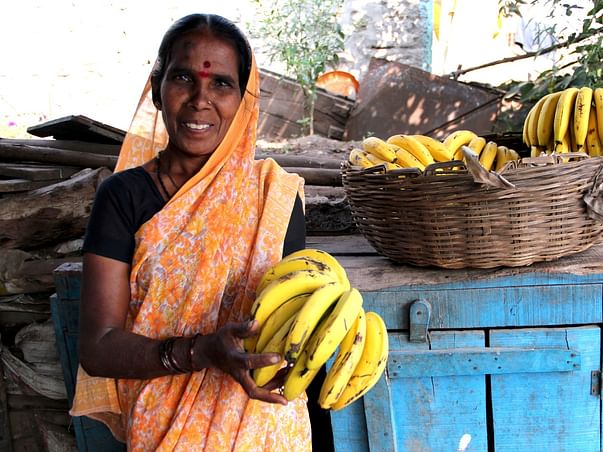 Previous Next
"My mother was a Devadasi. She never wanted me to become a devadasi, but I was forced to become one when she fell really ill. My uncle had spent on her medication and he wanted his money back. They told me that I should also be made a Devadasi so that they could use me to get their money back. I had to save my mother's life and had no other option.
I was sold to a trader in Sangli in Maharashtra for sex trade. But soon, I fell ill and could not work. My trader refused to let me go unless I paid him back his money. When I went to the hospital for treatment, they found that I was pregnant. My trader forced me to undergo abortion when I was 5 months pregnant. I then returned to work and somehow managed to pay the money and returned to my village.
On returning, I did a tailoring course for two years to become financially independent; I have been running my own tailoring business for 6 years now. With the loan of Rs. 20,000 from Milaap, I was able to buy 3 sewing machines. I have also started training other women who aspire to become independent. Currently, I train 10 women and take Rs 100 as training fees for 1 month. I also work as a farm labourer from 7 AM to 2 PM."
When I returned, I had to start my life from nothing. Being a Devadasi myself, I will never let my two daughters be made Devadasis. My daughters should prosper, should educate themselves. I have painstakingly brought my daughters up so that they are able to live a good life."
-Mahananda from village Kappalaguddi, Belgaum district, Karnataka.
Mahananda is one of an estimated 250,000 girls and women in southwestern India who are still dedicated to their local temple deities as "Devadasis" (meaning "servant of God"). This ancient and outlawed, yet prevalent practice originally gave Devadasis a comfortable life and high social standing, but was soon abused by the rich and powerful. Over the years, the Devadasi system has resulted in trafficking and commercial sexual exploitation of women, with almost 64% of these women being forced into prostitution for survival.
Mahananda, however, escaped the system with support from MASS, our field partner. Now a 34-year single mother, she has started her own tailoring business, and is proud that her business will enable her two daughters to complete their education and embark on their own careers.
MASS provides financial support to former Devadasi women like Mahananda to start small businesses like tailoring, rearing livestock, and running small shops. These businesses help them pay their children’s school fees, generate a livelihood for their families, and save up for the future. Becoming entrepreneurs also offers their children a better future, helps integrate them back into society, and eventually allows them to break free from the vicious cycle of prostitution that most Devadasis are doomed to.

"Milaap and The Better India have been very supportive to us. We certainly cannot thank them enough. Also, we feel humbled for the kind of faith and trust that Milaap has shown in us.",said Ms. Sabera ( Lead, Accounting and Administration at MASS ).
Donate

Report fundraiser
See how thousands are crowdfunding for their causes on Milaap
Rs.852,179 raised 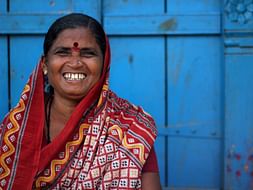