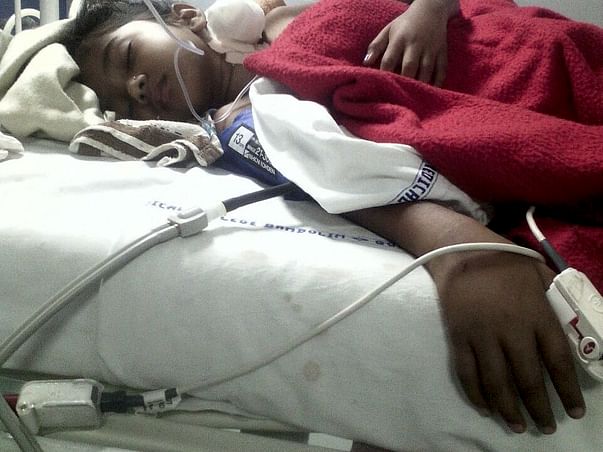 UPI: givetosudhakarhelp@yesbankltd (Copy to clipboard)
Or
Click here to read the instructions before you make a bank transfer. 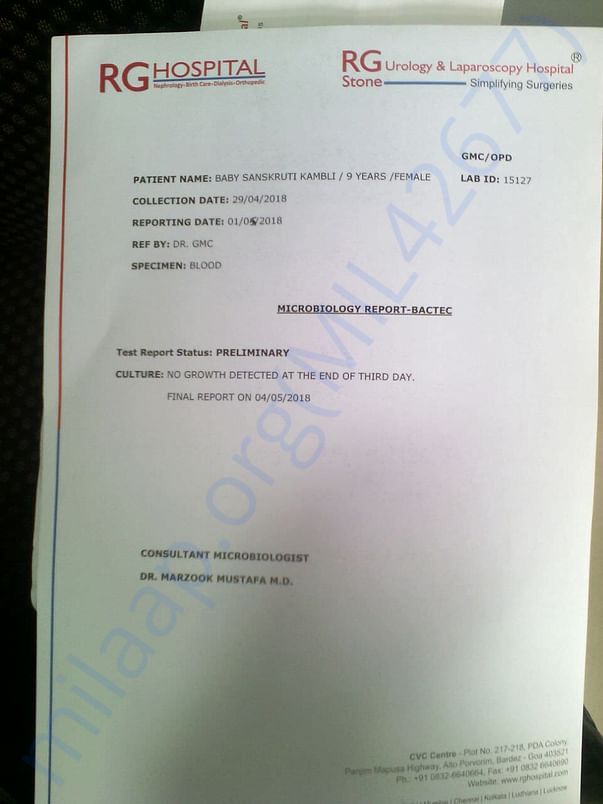 UPI: givetosudhakarhelp@yesbankltd (Copy to clipboard)
Or
Click here to read the instructions before you make a bank transfer.

You are sending a message to
Incredible Goan
Go back 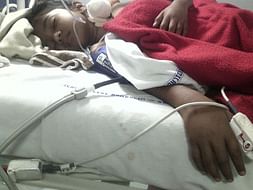