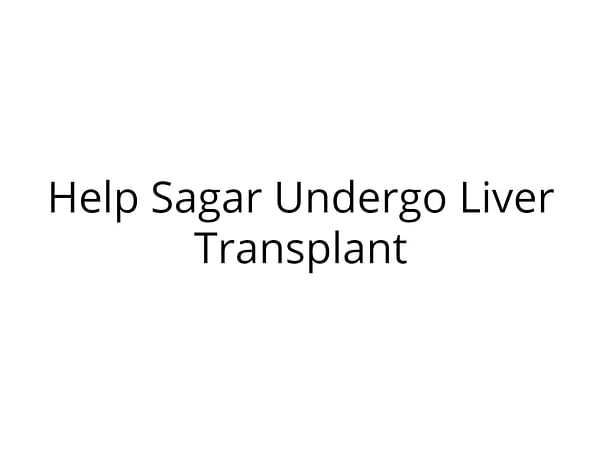 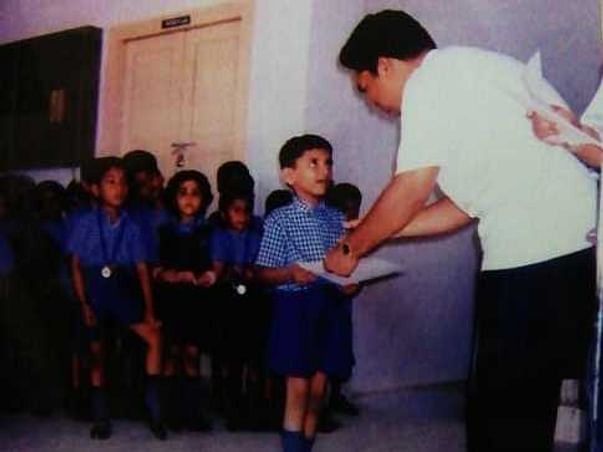 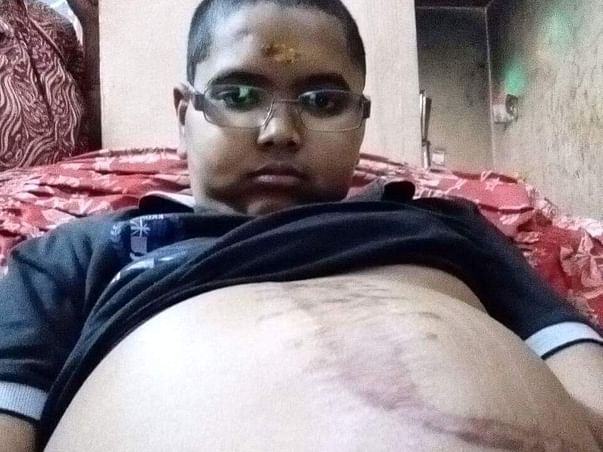 Share
About the Fundraiser
My name is Jayachandran and I work as ration shopkeeper in Kerala. I spend all my earning educating my two smart children.
My 21 year old elder son, Sagar, urgently needs a liver transplant. He has bravely fought a blood clot in the brain, a complicated heart surgery and his first liver transplant in the past with courage and determination to succeed in life. Now doctors have given him a deadline of one month to redo the liver transplant before his irritant body would get rejected.
It all began when he fell down as a kid. We failed to realize the blood clotting in his brain. When found, he was subjected to a neuro-surgery, and later a heart surgery. Continued medication had by then failed his liver and my wife had to donate 75 percent of her liver to save my son. Unfortunately, this liver failed within a year.
Sagar has always been an ambitious brilliant student and he wanted to pursue a career in medicine. Despite good marks in 12th Std, his sickness forced him to take up an IGNOU distance degree and his liver failed as the course reached midway. He was undeterred as he wrote his exams in a quarantined room with an oxygen cylinder by his side. After the exams, he got admitted to the hospital for the liver transplant. He had to give up his dreams of attending regular college, instead joined a correspondence degree programme since the doctor suggested it wouldn’t add strain to health.

I appeal to every good soul reading this to contribute generously to save my son's life. I would be eternally grateful for your generosity and I promise you my son would be asset to this society.