Help Keep Alive India's Only Helpdesk For Children In Legal Conflicts! | Milaap
This campaign has stopped and can no longer accept donations. 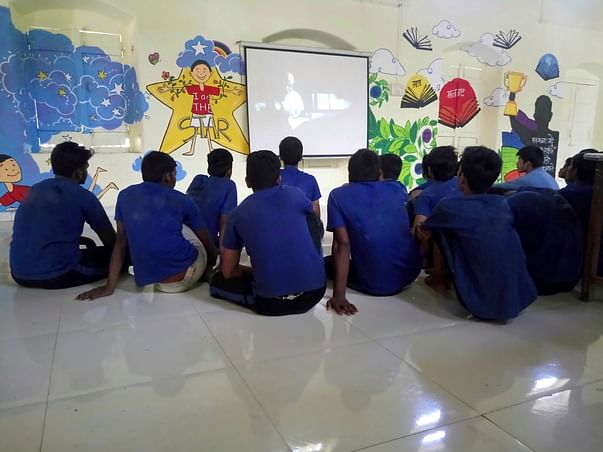 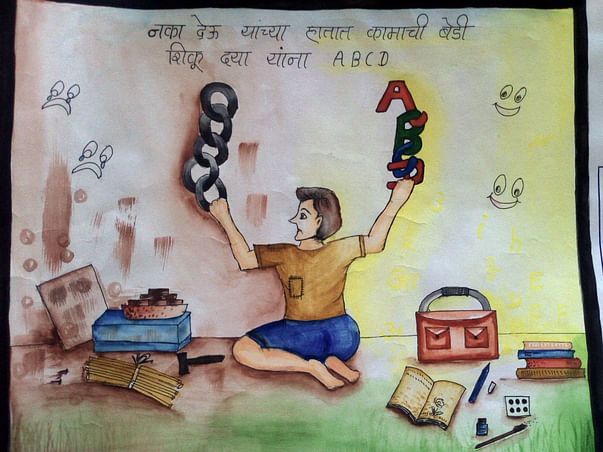 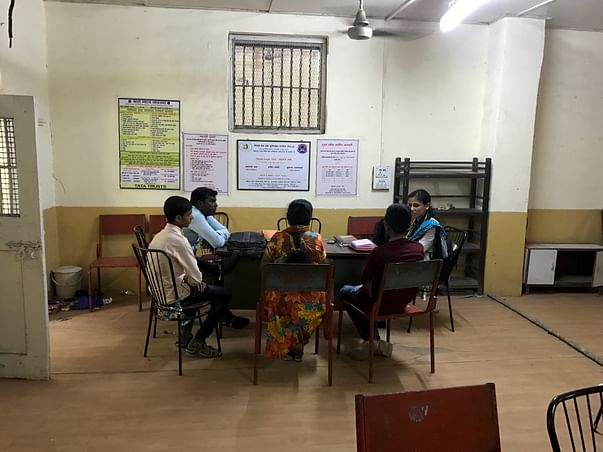 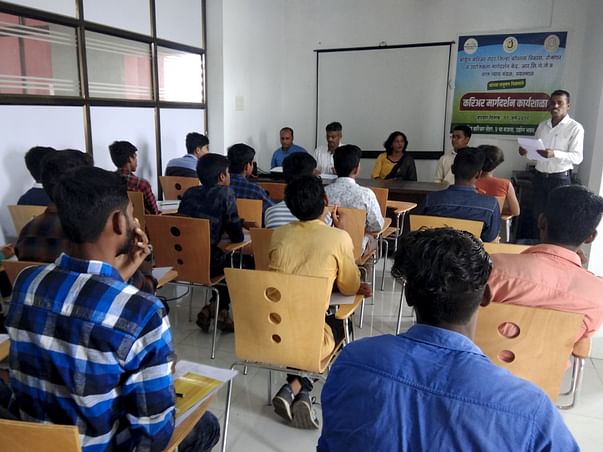 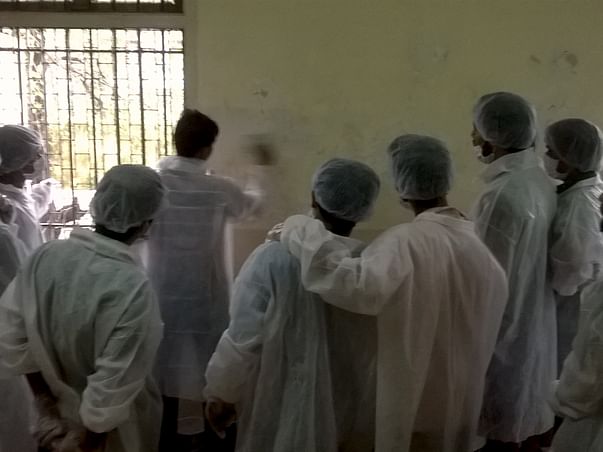 Previous Next
Imagine a 15  year old living in a pressure cooker of poverty, stress, broken family and difficult environment.  One fateful day, the safety valve blows due to either absence of guidance/direction, confusion/growing up pranks or just merely being a victim of circumstances. Adolescent years are extremely challenging and formative times even with all support systems in place. So one can imagine the plight of those without support systems.
There are over 35000 children trapped in legal conflicts across India with a common theme: "The majority of children in the justice system today are victims of circumstances rather than perpetuators in crime and with the right HELP, guidance, legal support, mentoring and training, these young boys and girls get back into becoming law abiding citizens creating stories of hope and success"
Dr. Asha Mukundan and the Resource Cell For Juvenile Justice (RCJJ) @TISS is the only center across India with a comprehensive helpdesk for  providing legal representation, rehabilitation, support and training to such children. Over the years they have helped over 12000 children  but with the increasing numbers and cost of legal representation and rehabilitation, they are in need of your help to raise funds to help many more.
Did you know:
That children caught at the airport with fake passports, fall in the category of conflict with law.  In reality they were victims being trafficked. They need HELP!
That there are tribes who still hunt for food? Children who do that when hungry get caught as an offender? "I was hungry, ate a bird. What did I do wrong ?" little knowing the consequences of being charged under  the Wildlife Protection Act. They need HELP!
That when a women charges a family of domestic violence, the child by virtue of being in that family also gets booked by the law and is in need of Care and Protection. They need HELP!
Children like Mangesh need HELP:
Mangesh lost his father at the age of 12 and his mother's school teacher salary was suddenly  insufficient to meet expenses for him and his brother. A diligent student, he passed his 10th and entered college. Teenage angst coupled with financial constraints led to conflicts between mother and son. Falling into bad company, Mangesh and his friends began to steal bikes and use the money for his books and other expenses like movies, clothes. Finally they got caught by the police and  as a juvenile he was moved to an observation home. Ashamed of her son, his mother cut off ties with him. Then Mangesh met the ‘Didi’ from RCJJ and one day said "Please HELP me  turn my life around".
RCJJ studied the case and appealed to the Juvenile Justice Board (JJB) for a counsellor for mother and son.  Sessions of guided counseling reunited the family, setting up the path to rehabilitation and Mangesh was released on bail under the supervision of RCJJ. He resumed college where RCJJ helped emotionally and financially with fees and a tutor for his 12th. Then came a apprenticeship job in a company paying 8000/- a month. This journey got Mangesh to understand the value of hard work and keeping Rs.2000/- for his expenses, he  gave the rest to his mother. RCJJ through its reports updated the JJB of the boys progress and given his fine conduct and RCJJ representation, Mangesh was relieved of the case.
Today Mangesh is 20 years of age, working and completing  graduation through correspondence.
To help children like Mangesh and many more, RCJJ runs a “Help Desk”  which functions like a May I Help You desk which:
In the whole of India, there are just a handful of organizations that work with this population of children.  RCJJ being one of them.  Given the demand of the kind of work being done, there is a demand from the field to increase the bandwidth of work keeping in mind the changing laws and systems and increasing costs.
Hence we are looking to raise 10 lakhs to enable us to change the life stories of  at least 600 children  for the year. (This is an average of 2000 Rupees per Child for legal representation, field projects and program staff). Please open your heart and help rewrite each child's story for a better future!
We also urge you to share this fundraiser so more and more people are made aware of the cause of support and rehabilitation of children in the justice system.
*Your donation  is eligible for a 80G (tax exemption) certificate. We are also registered under FCRA for Foreign Donations.

Thank you all for your overwhelming support! We are pleased to inform you that we have started work with the funds raised. Please check out the progress we have made:

And continued support of children and youth

We will keep you updated of progress and look forward to your continued support and encouragement.

Thank you all so much for your overwhelming response!

We weren't sure how we would do here and so we started with a humble goal. Now that we are almost there (thanks to your kind contributions!), we are increasing the goal to ensure we raise as much as we can to support more children for a longer period of time while also creating as much awareness as possible!

Thank you again for your support and spreading awareness of the cause. Please continue the response and keep supporting us, also please share the campaign with your friends and family.

All the best - hope you exceed your fundraising goals for this great cause.

All the best - hope you exceed your fundraising goals for this great cause. 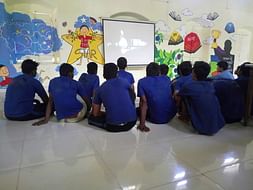