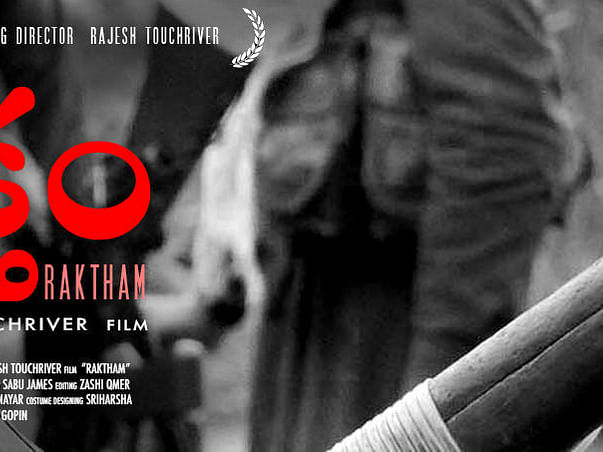 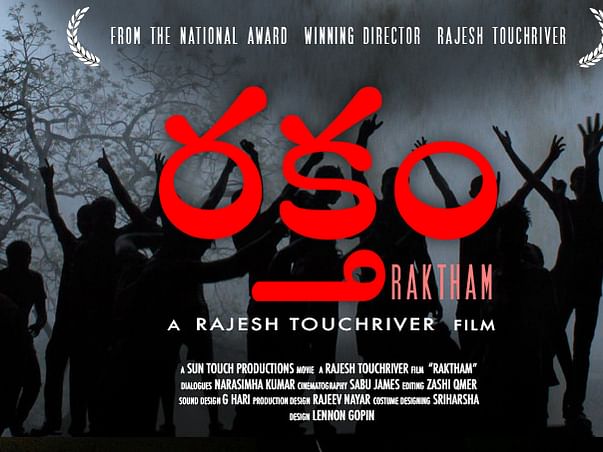 We have received Rs. 15 lakhs as offline contributions for the movie. Thanks everyone for your support! Please help us in reaching our goal.

Friday after Friday, we get to watch films that are nothing but commercial potboilers, churning out a colorful and escapist fare. Invariably weaved as fantasies, these films are dependent on commercial diktats and are all about pleasing the masses. Their shallow and superficial stories make you cringe in disgust. They make you wonder as to when will the Indian cinema evolve. Although, we have come a long way from the tree-centric songs, we’re not there yet.
In the midst of all this, comes a film that is well-researched, and says things the way they are without mincing words. The critically acclaimed Telugu film Naa bangaaru Talli by Rajesh Touchriver highlights a pressing social calamity – sex trafficking, and it does so in a way that you can’t help but applaud the director’s genius.
Subjected to immense scrutiny and several roadblocks, the film with its limited release came out in 2013. With seven international awards and three national awards under its belt, the film garnered global recognition. The film’s producer Sunitha Krishnan who’s also Rajesh’s wife mortgaged her house to make this film.
“I had to tell this to the world before I go to my grave!” she said. Finding a distributor for the film was an onerous task. That’s when she decided to start a campaign on Milaap and raise the needed funds to release the film. Not only did she receive support from people worldwide for the project, the campaign exceeded its target amount of Rs 1,500,000.
Cinema is a medium to reveal a problem in its full monstrosity, says Sunitha who’s next film titled as Rakhtam will revolve around the inner conflicts of five protagonists.
“It is unnerving to see how we’re struggling with the issue of violence as a means of social transformation in 2016. It’s high time that a film’s made on it,” Sunitha says.
Right from a peasant to a rich intellectual sitting in his cubicle, this film is for everyone who dreams to live in a violence-free society, she adds.
“I call upon each one of you to join this mission as a co-producer of this film,” says Sunitha who needs to achieve the target of Rs 10,000,000 to produce this film.
How You Can Help
Aiming to be the vanguard of the brave new cinema, Rakhtam will steer away from stereotypes. If you want to watch a film that’s hard-hitting and closer to reality, then support the making of Rakhtam. Let’s get together and turn Sunitha’s dream into reality.  To support Sunitha, contribute here.

We are very grateful for your contributions! Please keep supporting us.

Here are some updates from our project:
Here is the recent poster of the movie

You are sending a message to
Sunitha Krishnan
Go back 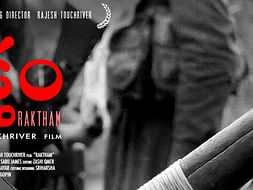