Help PAWCO Treat More Animals This Year | Milaap
Milaap will not charge any fee on your donation to this campaign. 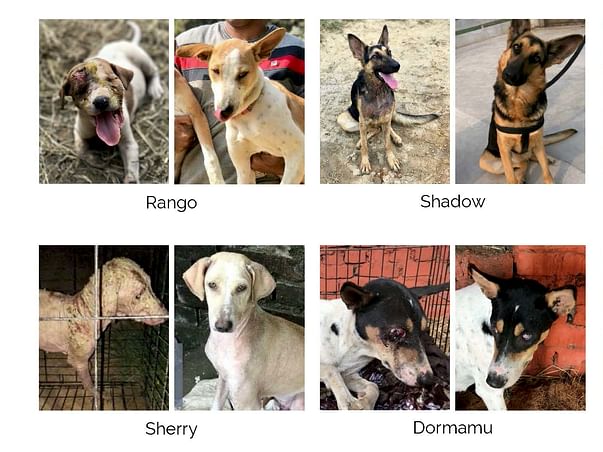 An Appeal For Help

The most difficult part of every journey is always the first step, the rest falls into place soon enough.

Before PAWCO was a NGO, it was a set of kennels outside homes just like yours. People who comprise of its current board of directors have always been animal lovers and were taking care of their neighborhood stray dogs since decades. The concept of animal welfare was non existent in Allahabad, though there were, like always, people taking care of sick and injured animal with whatever capacity and expertise at their disposal.

The idea of setting up a group of like minded people, who were joined by a common thread of animal welfare, finally took shape in August 2016. With the help of college students we went out in the community placing water bowls and educating people about caring for stray animals and how big a difference even such a small act makes in the animals daily life. A lot of people took up the responsibility of their local water bowls followed up. This lead to a monthly Rabies vaccination drive in the community. Slowly as our work started to show on Facebook, people started joining in the cause and started volunteering for camps and on site treatment.

Our first major break was when we got possession of our shelter. A place we built by our own hands. We knew that the time we have our shelter we would be able to house many sick, injured and abandoned dogs. As our work began to increase, we started dreaming big. We wanted to scale things up and decided to register ourselves as a Non Government NGO. PAWCO Animal Charitable Society was born on 6th August 2018.


We were lucky in forming a solid core team and decided unanimously that while taking care of individual cases is important, it will never really make any significant difference in the lives of stray animals. Soon we realized that the answer lies in Animal Birth Control (ABC) Programme. Setting up an ABC unit was just a distant dream as Allahabad has been plagued by a virtually non existent ABC unit. It was a monumental task, from finding the right ABC surgeons to formulating a team of para-vets and helpers as well as fully functional operation theater and post operative recovery unit.

The past had taught us to never give up and just like that by October end we were gearing for Allahabad districts first fully sponsored ABC Programme. On November 18th 2018 we successfully did 19 sterilizations with not even a single post operative complication. We are in the process of setting up a fully functional ABC unit in the city and followed it up with our second ABC camp in March where we did 51 sterilizations.

We have come a long way. As individual animal lovers to a dedicated team. From placing water bowls during summers to starting Animal Birth Control in the district. We know that it's just the start and there is so much we need to accomplish.

HOW WILL YOUR DONATION HELP PAWCO:

1. Construction of 2 new treat and release enclosures :
Cost of iron railing and gate with cement flooring will be 50,000

we plan to treat more dogs this year and the way we can do so is if we have more space at the shelter.

2. Construction of drain and washing machine unit platform :
Cost of a brick and cement drain will come to 20,000
With more dogs we have more dirty laundry and due to a lack of proper drain the dirty water stars to pool in and create filth.

3. With the remaining money we will upgrade wear and tear at the shelter like grill repair, better water inlet facilities, upgraded electrical fitting, a fan in the kitchen, better proofing from the heat in summers.
Reach us at :
https://www.facebook.com/pawco.org
https://www.instagram.com/pawco_shelter
pawco.welfare@gmail.com 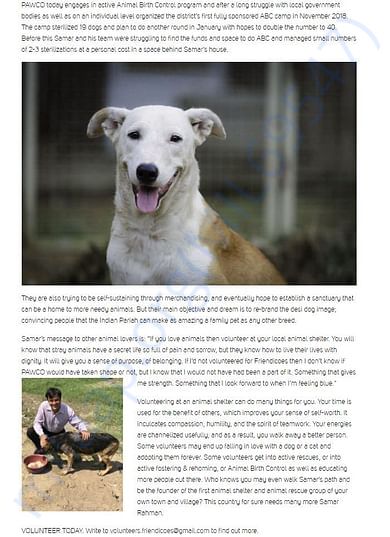 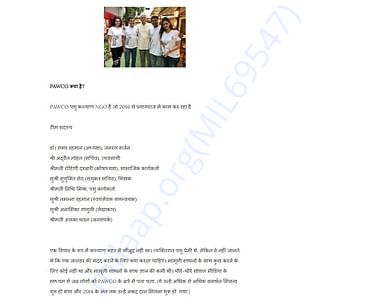 You are sending a message to
Samar Rahman
Go back 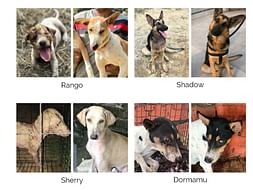