I am fundraising through Ochre Hearts for SECMOL University | Milaap
This campaign has stopped and can no longer accept donations.
Milaap will not charge any fee on your donation to this campaign. 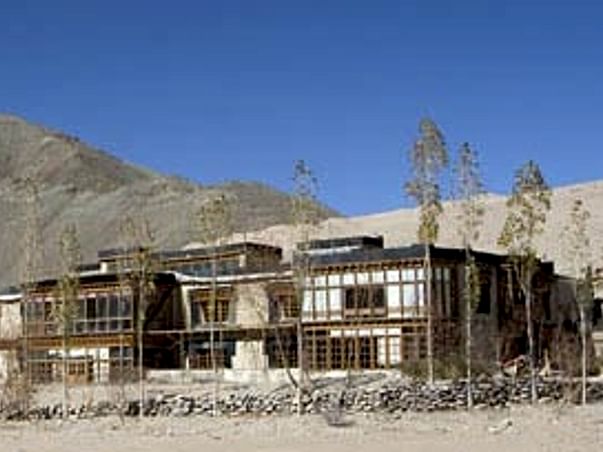 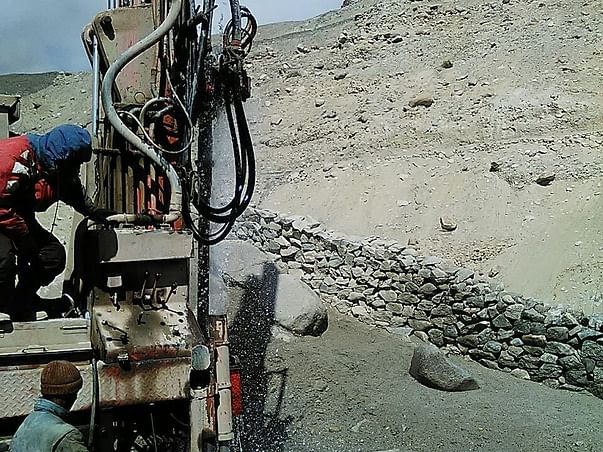 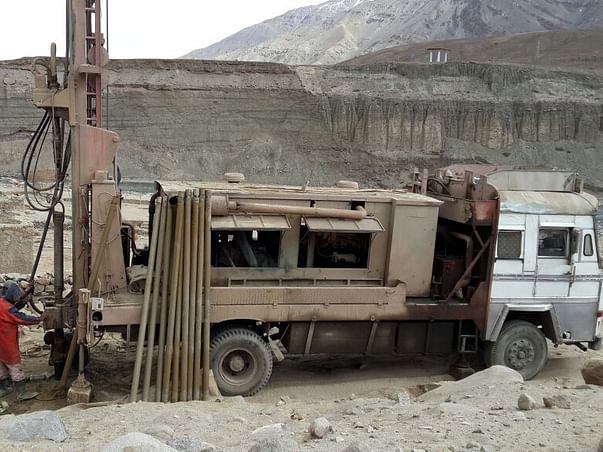 In the summer months, the polluted summer waters mix with the drinking water supply at SECMOL University's Phey campus, causing a water shortage for the residents. Due to this reason, the university has come up with an innovative environment friendly design for a solar powered borewell water pump. This would allow the campus to meet its drinking water requirements all year round.

The Students' Educational and Cultural Movement of Ladakh (SECMOL) was founded in 1988 by a group of young Ladakhis with the aim to reform the educational system of Ladakh. Today thier activities are extremely varied and include numerous organizing activities for Ladakhi youth, including running a campus for students going to school or college in Leh, developing solar energy projects and much more.

Built using simple, low-cost traditional techniques, the campus now comprises three residential houses, 20 small 'cell rooms' and a large school building, all solar heated. More than a thousand trees have been planted, and a vegetable garden. The campus was an empty desert when SECMOL arrived, but now it has animals, gardens and trees.

SECMOL is founded and managed by Sonam Wangchuk. Sonam is an educationist, an environmentalist and a social worker based in Ladakh. Sonam has been the inspiration behind the charachter of "Amir Khan" in the movie ‘3 Idiots’ and has been awarded: Man of the Year by the Week Magazine, Ashoka Fellowship by Ashoka Foundation, Green Teacher Award by Sanctuary Asia Magazine, India Real Heroes Award by CNN IBN Channel, etc.

All proceeds will be donated to SECMOL University for the building of the solar power Borewell pump. This will help the people have access to drinking water, while having a minimal impact on the environment.

We are a group of people under the banner "Ochre Hearts"  who volunteer our services and contribute financially to raise funds for deserving projects, that impact a maximum number of people.

Water is the key to survival,development and growth.Access to improved water leads to improved health,hygienic behaviour and sanitation. Diarrhoea and Cholera curtail efforts to improve Public Health. It is a Preventive tool to many maladies.

The provisioning of safe drinking water remains the top most critical gap in Ladakh and Leh.

Ladakh has over 300 sunny days per year and the sun is therefore a reliable source of energy and an alternative to fossil fuel.

Cost of the Project?

Current stage of the project?

Just started in March 2014. The bore-well has been dug a week ago on credit as the driller is known to SECMOL. 130 feet deep and finally found water! 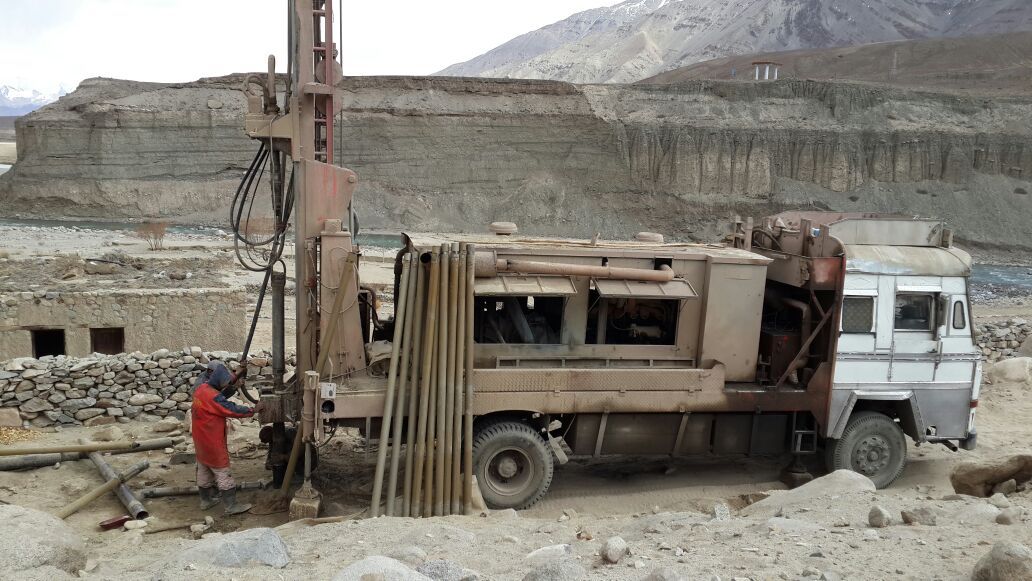 9 Supporters expand_more
This campaign has stopped and can no longer accept donations.
$150 Million +
Raised on Milaap
Are you in need of financial support for medical or personal emergencies, or a social cause?
Start a fundraiser
Or
Know a similar organisation in need of funds? Refer an NGO

You are sending a message to
Shivani Hariharan
Go back 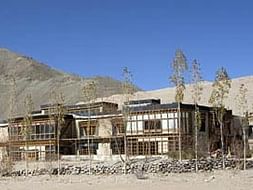