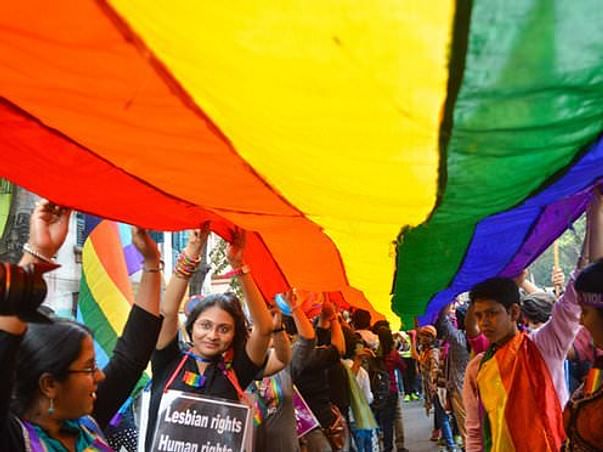 Swabhava (estd. 1999) works to provide access to support services for people who are identified as lesbian, gay, bisexual, transgender, queer, questioning, intersex, hijra, asexual and other gender and sexuality minorities (LGBTQIA+).  Over the years, Swabhava has provided LGBT people access to a wide range of services including health, legal, social support, and others. Some Bangalore-based support groups for LGBT people use our office for meetings and workshops.

As one of Bangalore’s many NGOs working with and exploring intersections between sexuality, gender, health and mental health, ethics, masculinities and more, Swabhava has offered counselling to hundreds of individuals as well as trained hundreds of counsellors, doctors, lawyers, outreach workers, HIV-work NGOs, mainstream development NGOs and so on. We also helped set up the Bangalore Queer Film Festival (2009). We also help organise Pride events, particularly on mental health and also supporting parents of LGBTQIA+ every year in November.
Alongside this, we provide training support on diversity inclusion policies within corporates. We are also involved in action-based research projects covering essential areas such as health and mental health among LGBT people as well as advocacy and awareness of LGBT issues.
Currently, we are raising funds to continue our work against discrimination in the health sector. Swabhava's first project, the SAHAYA Helpline, in its almost two decades of existence has provided counselling services for thousands of LGBT people. We have also collected over the years, a growing list of LGBT-friendly general and mental health professionals, including for HIV and AIDS specialisation.
All of SAHAYA, and Swabhava's work, has been non-funded and dependent on donations. You can help us sustain this work by donating to our cause.

Donate
0%
Be the first one to donate
Need Rs.10,000
Only INR donations accepted towards this cause
Card, Netbanking, Cheque pickups
Or Donate using