I am fundraising to Jana Gana Mana movie | Milaap
Milaap will not charge any fee on your donation to this campaign.

I am fundraising to Jana Gana Mana movie 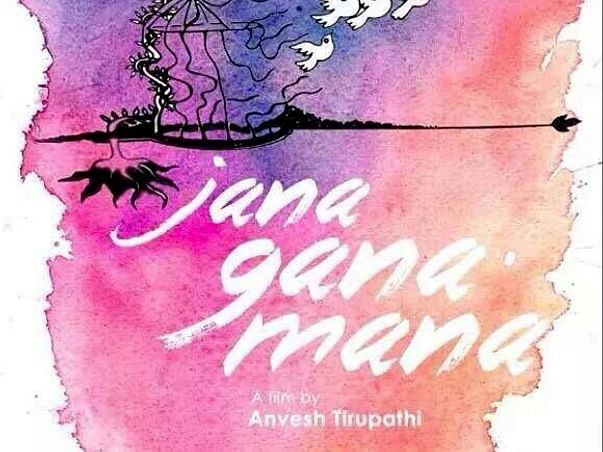 We are making a feature film which is based on a segment of  people who remains unnoticed from ages. We have no idea about these people beyond our boundary. We have never even thought about the other side of the life. Never have thought about crossing the border. All of a sudden, if the other side comes in, it will be almost impossible for them to adjust. They will have to go through a lot of struggle and face many problems. To bring these people into the consideration of this society, we are trying to make a film. We need some support from you to complete this project.

With the funds raised, we are planning to make a feature film and expose the life of beggers and also of the irresponsible citizens of India who has no clue about the meaning of our National anthem "Jana Gana Mana".

Why the title is Jana Gana Mana?

Our movie is named as Jana Gana Mana because our anthem describes every one in the nation from Kashmir to Kanyakumari. Our subject deals with a set of people who are unnoticed even in National anthem. It describes the dark side of our Nation which is known to everyone but neglected by all.

You are sending a message to
Sunny Kanneganti
Go back 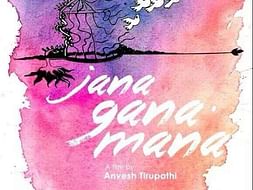 I am fundraising to Jana Gana Mana movie