1-Year-Old's Parents Struggle To Afford Treatment That Can Save Him | Milaap
This campaign has stopped and can no longer accept donations. 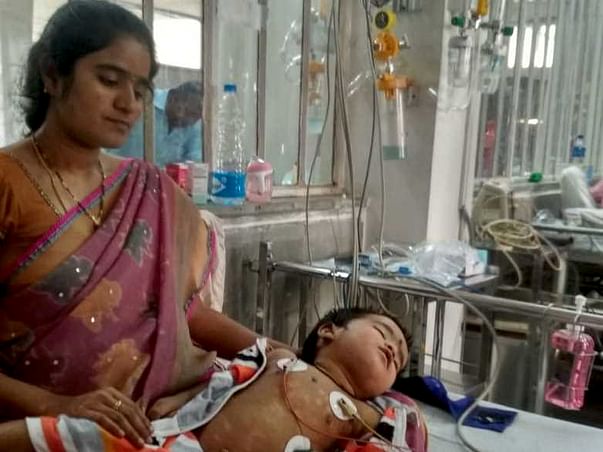 “Since the day he was born, I’ve been very protective of him. Even if he got a fever, I would be scared and take him immediately to the doctor. I was terrified when I found blood in my son's stools. I didn’t know what was happening to him.” - Suseela (mother)

In the general ward of Narayana hospital, Suseela keeps Manvith distracted by playing nursery rhymes on YouTube, waiting for the nurses to give Manvith his immunity shots IVIG. Just 1-year-old, Manvith suffers from a dangerous genetic disorder which can claim his life any time. His father, Arjun Reddy, is struggling to fund the treatment that can save him.

“My husband and I have been taking him to so many doctors when he started falling sick about 9 months ago. But the medicines that he was being given didn’t seem to make him any better. Only recently we got to know that it is a rare disease slowly killing my baby.” - Suseela

Manvith suffers from Wiskott-Aldrich syndrome or WAS which is characterized by severe eczema, low platelet count and immune deficiency. WAS affects only 1-10 male in a million, impounding the immune system, slowly but steadily.

“The kids with such disorder, have an extreme form of eczema, where the scratching can lead to bleeding, a simple cold can become life-threatening and most of the time, these kids do not survive beyond the age of 5. The only solution is a bone marrow transplant,” says the doctor who is treating Manvith.

Manvith and his family are from a village called Madanapalli in Andhra Pradesh, where Arjun works in a hardware store making up to Rs. 15,000/month. Suseela is a housewife. For 9 months, they have been travelling everywhere to find a cure for Manvith who keeps suffering from cold, cough, fever, low platelet levels, rashes and itching with bleeding in the eyes, ears, and nose. Sometimes, Manvith needs blood transfusions. He is also unable to eat because of his sickness. The medicines he needs are expensive for Arjun who has been borrowing to meet the expenses.

“I have already spent 8 lakhs in the last 6 months, I have left my job, for now, I have spent every rupee of my saving and taken a loan from banks, friends and family. But this is not enough to save Manvith.” says the distressed father.

The injections make him better, but also worse

Before coming to Narayana, as their last resort, Arjun and Susheela spent almost 3 months at another hospital, having a harrowing time, as their child cried incessantly, from pain, and spent sleepless nights. For Arjun, who has already spent all the resources, it is a tough decision to continue treatment.


“Back then no lullabies or rhymes used to calm him down. I would visit few days a week and Suseela had to manage on her own. Three months of medicines did not help. We only lost all we had. Now, the cost of the transplant would be around 30-40 lakhs, and if we do not do the transplant, we have to continue giving him IVIG every month, which itself costs around 15k, and even that is life-threatening because it ultimately leads to organ failure." - Arjun.

As the nurse, started giving him IVIG forcibly, Manvith howled in pain, so much so that it made him retch up his breakfast. The crying did not subside for the next half an hour. He needs so many people to hold him down just to administer one dose. With every dose, this family goes through so much psychological and financial trauma.


“I am doing what I can, and I will continue to do so, but I hope I get some help as well. My child is too young to understand what is going on, he is active now, but his childhood would be scarred forever if this unbearable pain continues for as long as he lives.” - Arjun

Manvith has changed for the worse in the past few months. There is a cure. Even if they cannot afford, you can help Manvith get it.

Click here to save Manvith
WAS diagnosis Report of Baby Manvith 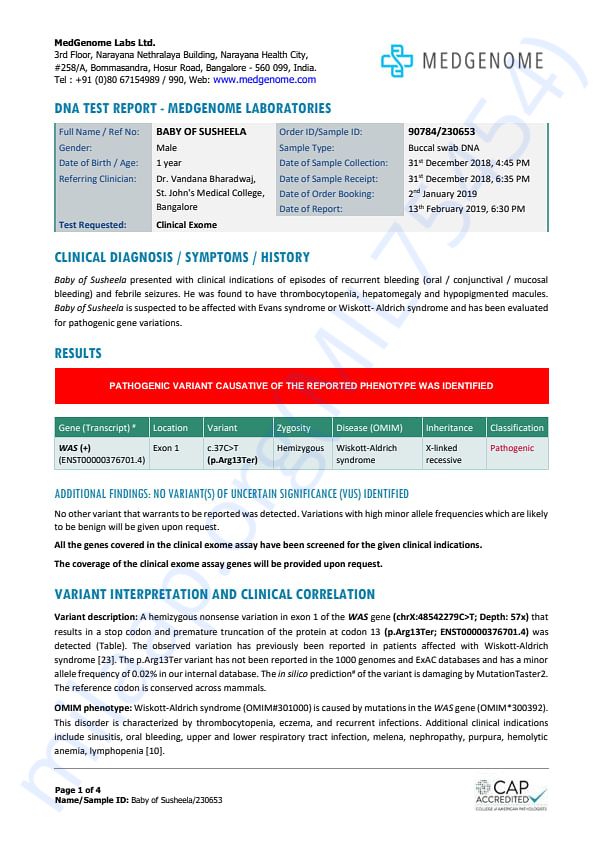 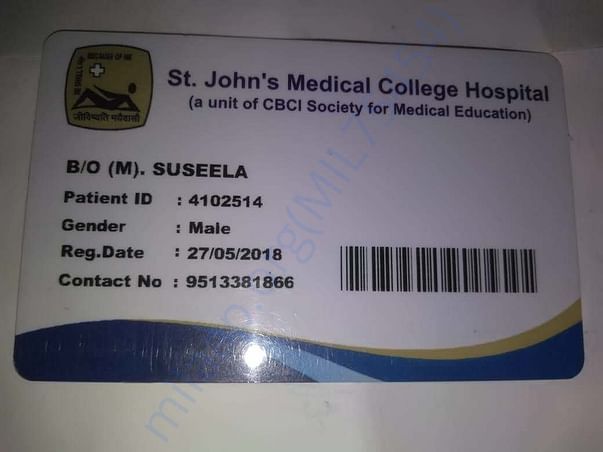 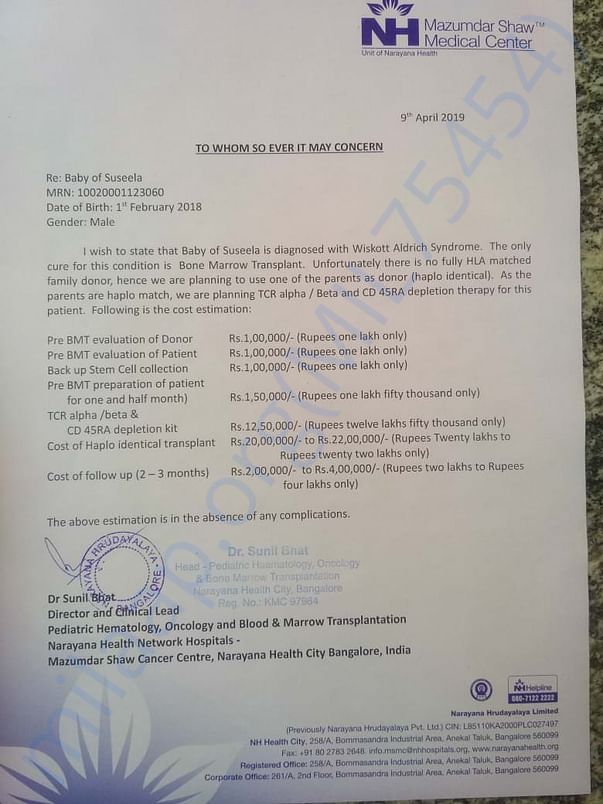 Master Manvith is doing good post-transplant and it has been Seven months after his Bone Marrow Transplant. He is on continuous follow ups with the hospital and will have to be on follow up for one year.

Master Manvith is doing good post-transplant and it has been Six months after his Bone Marrow Transplant. He is on continuous follow ups with the hospital and will have to be on follow up for one year.

Master Manvith is doing good post-transplant and it has been Five months after his Bone Marrow Transplant. He is on continuous follow ups with the hospital and will have to be on follow up for one year.

Report fundraiser
See how thousands are crowdfunding for their causes on Milaap
Rs.4,751,479 raised

God will always hold your hand and walk you through child

God will always hold your hand and walk you through child 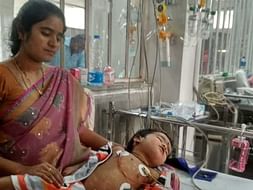