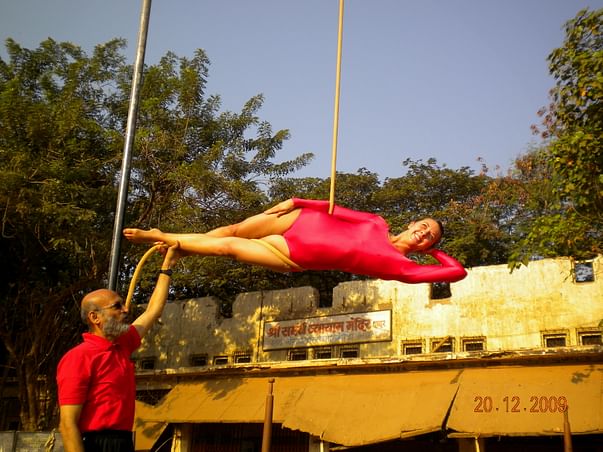 Mallakhamb, the Traditional Indian Physical Culture, is one of the ‘fastest growing traditional sports’ in the world. Although, Mallakhamb started as a complementary exercise for wrestling, it soon proved to be complementary exercise for all other sports disciplines, as it improves strength, stamina, speed, endurance, flexibility, neuro – muscular coordination, balance, courage, confidence and many more abilities. It is a martial art, competitive sport, performing art, dynamic yoga as well as a circus apparatus too.

To bring all the Mallakhamb lovers from the world together and to introduce Mallakhamb Competition for the first time at the International Level, the 1st Mallakhamb World Championship is organized at Shivaji Park, Dadar, Mumbai, India in a huge AC Pendal, on 16th & 17th February 2019.

4. Celebrities to be invited: Many dignitaries from the field of Sports, Cultural, Educational, Social Work, Political, Medical & Media.

5.  Publicity Details: All  Print Media in different Languages & almost all  Channels on the National Level will cover the event. Wide publicity will be done on Facebook, Twitter, Instagram and all forms of social media.

6. The details of estimated expenditure are as follows:
For more information contact
Dr. Neeta Tatke - 9833479939
or mail at neeta.tatke@ruparel.edu
Shree Samartha Vyayam Mandir has been entrusted with the responsibility of organizing the event.

UPI: givetossvm@yesbankltd (Copy to clipboard)
Or
Click here to read the instructions before you make a bank transfer.

Donated to this campaign via Paytm? Click here if you can’t find your donation listed below.
VS
Vaishali donated Rs.1,111
Av
Akshay donated Rs.111

We will make it happen!

Donated to this campaign via Paytm? Click here if you can’t find your donation listed below.
VS
Vaishali donated Rs.1,111
Av
Akshay donated Rs.111

We will make it happen!

You are sending a message to
Uday Deshpande
Go back 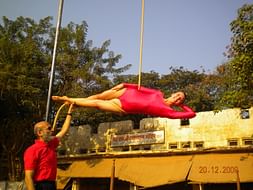