Espirito Kashi's online fundraiser for Arts &amp; Media | Milaap
This campaign has stopped and can no longer accept donations.

Help us take our first folktale based short film to the International Film Festival circuit. 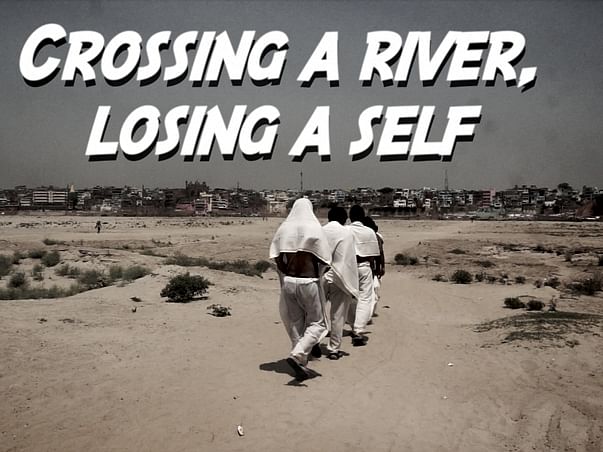 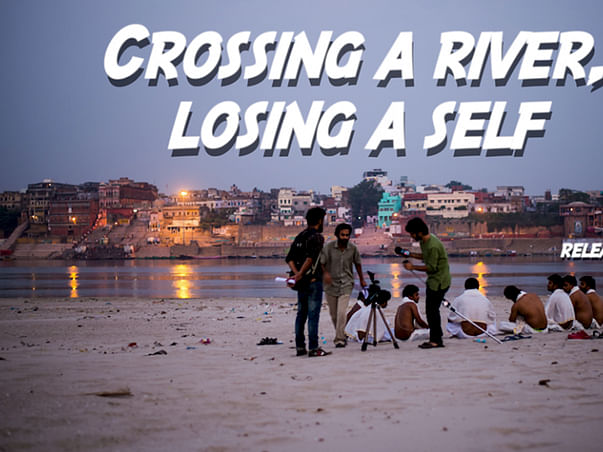 To solve a problem
It is only recently that the world has started to consider the fading Intangible Cultural Heritage (ICH) as an issue. In 2003, UNESCO launched a convention for the safeguarding of the ICH.

When we talk about safeguarding of the cultural practices and expressions of India, it is understood that there are different ways and means of doing so. We believe that safeguarding is not just about documenting the ICH and building inventories or archives, but it also carries a responsibility to sensibly present this content. It is with this understanding that Espírito Kashi was founded. We devote an equal amount of energy on aspects such as research and presentation. Our films are ethnographic in nature, aimed at making a viewer participate in the cultural practices and thereby, increasing cultural sensitivity.

Our Unique Approach
Espírito Kashi is an avant-garde media project based in Kashi (Varanasi) working towards redefining ways we can safeguard the Intangible Cultural Heritage of India. We follow a 3-step process:
1. Conducting first-hand research whereby the researcher observes the cultural practice with a camera;
2. Mapping it with secondary research that includes reading texts and conducting interviews about the cultural practice;
3. Weaving the research data together in the form of a film and promoting it using new media technologies.

Therefore, we are not just working towards safeguarding of the ICH of India but also actively contributing towards exploring the potential of Visual Anthropology in a global context. This is what makes our project unique in nature, we produce content that not only addresses the issue of fading ICH of India, but also creates new opportunities for itself by being experimental and innovative.

A New Experiment
For the first time, we have taken a different route to safeguard the folk tales which used to be narrated by our grandmothers. We are producing our first docu-fiction in order to reach out to a wider audience.

Film - Crossing a River, Losing a Self

Plot - A guru followed by 8 disciples is making a pilgrimage to Kashi. In order to reach the sacred city, they must cross a treacherous river. The film is based on an Indian folktale.

The film will be released online for global viewership in July 2015. We need funds to take our first folktale based short film to the International Film Festival circuit.

1. What would a contributor get in return?

For all contributors
Apart from the satisfaction for contributing towards safeguarding the Intangible Cultural Heritage of India (The Big Idea), you will also receive a password for an online screener of the film, a week before the film is released.

For contributors who donate INR 2500 (USD 40) or more
You will be given a credit as a CO-PRODUCER in the film.

For contributors who donate INR 3000 (USD 50) or more
You are entitled for a FREE HERITAGE WALK with us in Varanasi, whenever you visit the world's oldest living city. Read more about our unique walks here.

2. Who is behind this project?

Rajat Nayyar
Rajat is an ethnographic filmmaker. Deeply interested in the folklore (rituals, songs, and tales) of the country, Rajat founded Espírito Kashi in 2011 in Kashi (Varanasi). According to him, Kashi is that city where the form (Sargun) and formless (Nirgun) meet. Rajat Nayyar is a Young India Fellow 2013-2014 and has a Post Graduate Diploma in Folklore and Culture Studies. LinkedIn

Rajat Madan
Inspired by an experience of participating in a tribal music ceremony in Madhya Pradesh, Rajat joined Espírito Kashi in 2014. Since then, he has been working on building Espírito Kashi as a sustainable organisation.

Rajat completed his M.A. in Social Entrepreneurship from TISS (Mumbai) in 2015 and studied courses in socio-cultural anthropology at the University of Muenster (Germany) as a DAAD exchange scholar. He holds a degree in electrical & electronics engineering from NIT Trichy. LinkedIn

3. Which are the other films that Espírito Kashi has produced?
Following are some of our recent productions:

Jakari is a significant genre of folk songs in Haryana (India). Jakari folk songs are sung by Haryanvi women in a routine manner. As these are songs about mundane life, they are the most authentic expression of a Haryanvi woman’s tryst with life as a young woman. The material collected by Dr. Devender Kumar (Asst. Professor in English, Banaras Hindu University) during fieldwork in Ghirai, Juglan, Jalalpur and Shahpur villages in Haryana since 2012 has been used in making this film.

For more films on the ICH, visit our YouTube channel.

Thanks once again!
Donate

Donated to this campaign via Paytm? Click here if you can’t find your donation listed below.
M
Mohneet donated $100

Good luck to the two Rajats @ Espirito Kashi. May this be the beginning of a long and fulfiling journey :)

interesting stuff... all the best for its success!

All the best buddy

Best of luck Rajat. You are living many peoples' dreams brother. Godspeed to you and your team.

Donated to this campaign via Paytm? Click here if you can’t find your donation listed below.
M
Mohneet donated $100

Good luck to the two Rajats @ Espirito Kashi. May this be the beginning of a long and fulfiling journey :)

interesting stuff... all the best for its success!

All the best buddy

Best of luck Rajat. You are living many peoples' dreams brother. Godspeed to you and your team.

You are sending a message to
Espirito Kashi .
Go back 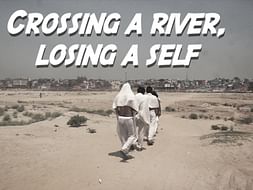 Help us take our first folktale based short film to the International Film Festival circuit.