Help My Dad Fight Back Brain Stem Damage and Brain Infection | Milaap
This is a supporting campaign. Contributions made to this campaign will go towards the main campaign.
This campaign has stopped and can no longer accept donations.
Milaap will not charge any fee on your donation to this campaign. 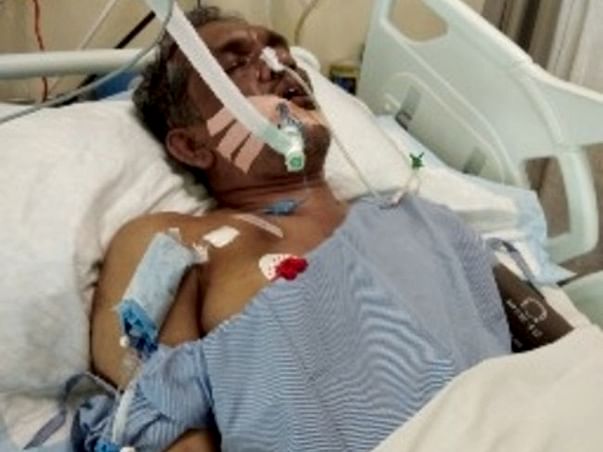 My father is in ICU, We are broke, I need HelpI hope, from the bottom of my heart, that you read what I have to say. As a daughter, I am compelled to write this and I know this is the only hope for me.

As I sit outside the ICU at the Aster CMI Hospital in Bangalore these days, I wonder how we've managed to come all the way from a normal life in Andhra Pradesh and made Bangalore, or rather the Aster Hospital, our second home. I am now beginning to grow familiar with the city, the food, and people, but more than anything, I have grown accustomed to the familiar smell of the hospital.
My Father is a 55 years old bank employee, a middle-class family guy. He is a diabetic patient with very low immunity system. He is a very good badminton player. Our family consists of 4 members  My Dad, My Mom, My sister (Age 15) and me (Age 24).
We are a small family with lots of love and happiness towards everyone.  Everything was fine until 1st of July 2018. But on 2nd July while my father at work (Bank) he suddenly fell down and went to unconscious mode, bank people took my dad to a nearby hospital i.e Baptist Bangalore Hospital as an emergency. Doctors said that my father had a mild stroke in the left lower part of the brain for which he fell unconscious. They took multiple scans, blood reports etc.
After the MRI scan doctors confirmed that there is nothing to worry and asked my dad to go home and take rest for few days.

Again on 5th July, he had a stroke and this time it is something else. After the stroke we took him to Aster CMI hospital, Doctors took multiple scans again and found some kind of white patches under the lower brain. According to them the patches are spreading across the brain. Doctors found these patches as some kind of Virus/Infection.

Now my father is undergoing with a severe brain infection (Unknown) from past 2 weeks. The doctors are helpless as this is an unknown virus which can't be treated in a go. They suggesting us to leave my dad in NICU( Neuro ICU) for a duration of 3 Months.

My father is in unconscious stage from a week time now. He lost his body sense, as this is related to the brain (Neurons) he slowly losing his memory.
His health condition is very critical, as far as doctors told this is something related to Infection caused by Listeria Monocytogenus.

So far, we have spent a total of 11 lakhs on his treatment. I've given up my job to attend to him. Our money has run out.

My father is still in the ICU, slipping in and out of a coma. He struggles to breathe and his body remains swollen due to fluid retention. As of today (July 17th, 2018), Dad still needs critical medical care that includes keeping him on ventilator/oxygen support thus requiring a prolonged stay in the ICU for another 2 Months. This will cost us an additional 4000000 lakhs.

My words are my everything now. Can you help me to get my father back? 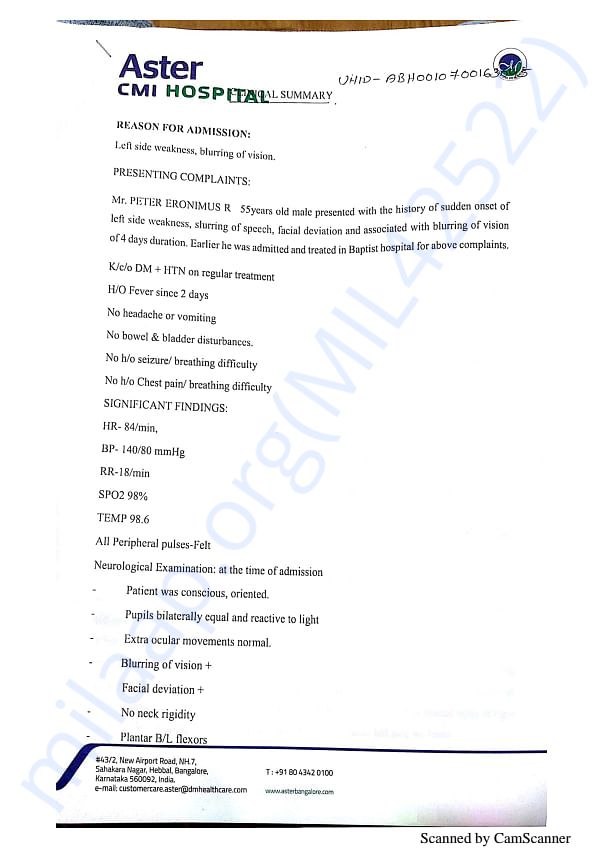 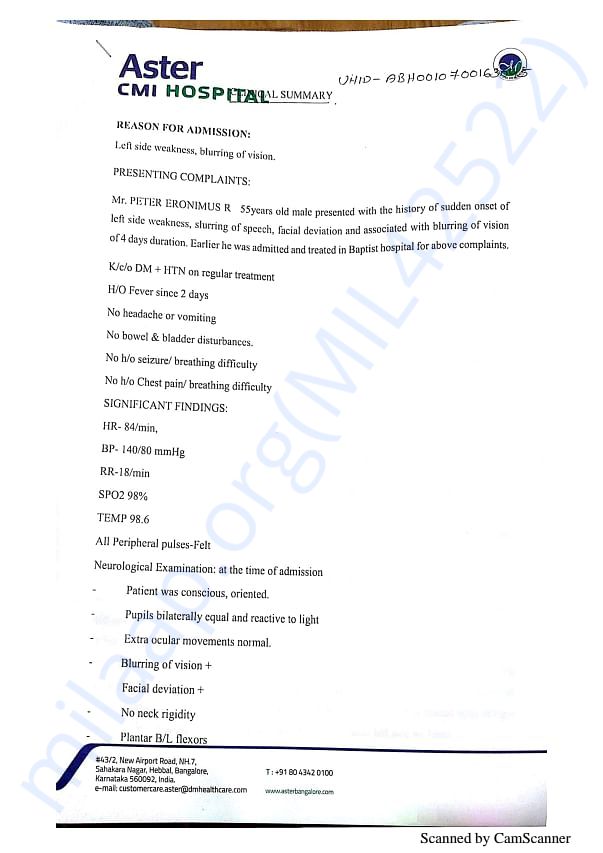 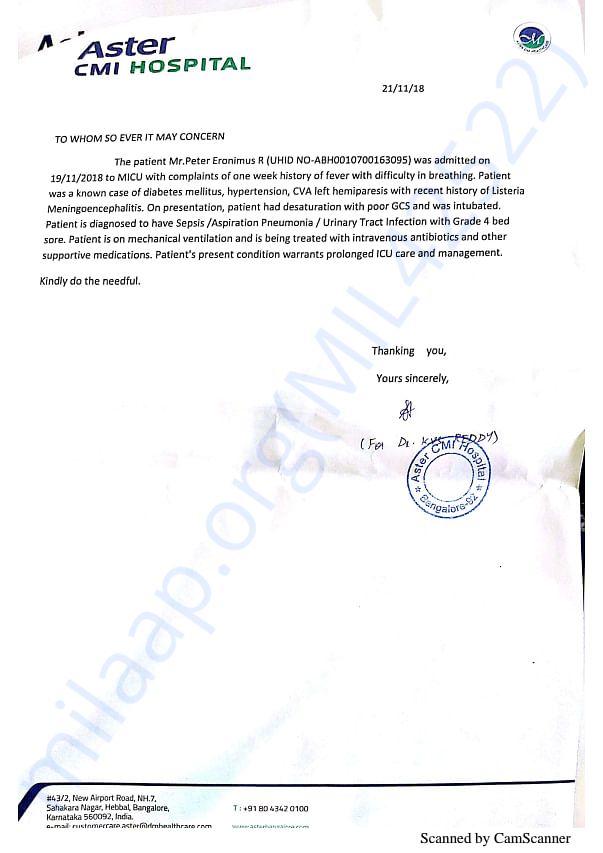 Ask for an update
My father is no more. please don't donate any more funds. thank you for all the support. I AM really grateful for all the help.
Dear Supporters
Dad is still same. There is no improvement. We are just on support now. Without ventilator he is feeling difficulty to breath. He is sweating a lot. Infections are down. Only concern is his muscle power is totally gone. Doctors said we have only one option to push him...One option is just remove everything and just let it go 2nd is pushing him to breath. In this process anything might happen. He has lost all his muscle power.

Dad was admitted in Aster CMI hospital. He is diagnosed with severe lung infection and deep pressure sore of 4th stage, which needs immediate surgery.Doctors advised for 2 weeks ventilator support in ICU and 1 week in normal ward.

Current bill is sum of RS 309597/- till date for 6 days. Doctors suspect 3 weeks more for further treatment and surgery for pressure sore. The estimated cost would be around RS. 11 Lakhs.

Please help me to recover this huge amount of cost.  Spent over 20 Lakhs for the past treatment. I am in deficit of funds.

So I kindly request you to help us.

You are sending a message to
Mesa Lidiya
Go back 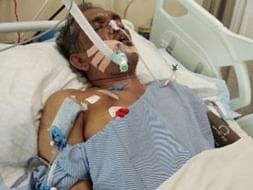