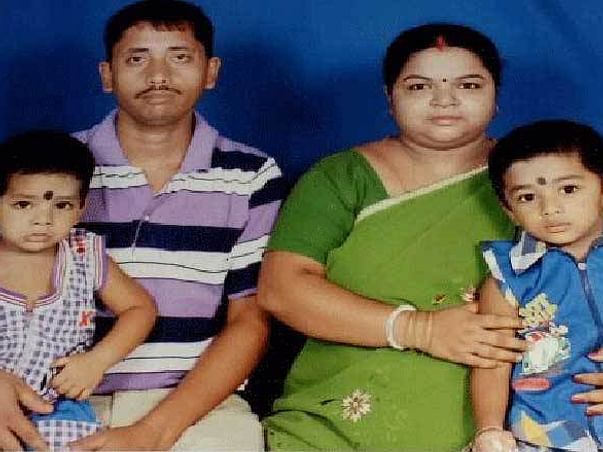 Sumitra Das, a housewife and a mother of two sons, aged 5 and 3 years, is living in the remote village of Chandrahati, Madhusudan, District Hugli in the State of West Bengal, India.
Sumitra has been diagnosed with a tumour in the gall bladder recently around August, 2016. To make matters worse, investigations in aid of her diagnosis also revealed that she had tested positive for Hepatitis C which was a result of faulty blood transfusion post her hernia surgery in June, 2015. Although she is in urgent need of surgery, it is only possible once her Hepatitis C is cured and that requires her to undergo a 6 months treatment. The medicine cost of treating her for Hepatitis C is at least  Rs.25,000/- per month even if she manages to get it done at the cheapest hospital. Additionally, every month tests worth Rs.10,000/- will be required to be run which is a sum she will have to shell out even after having received an assurance of a discount from the liver foundation laboratory. Once the Hepatitis C is fully cured, only then will Sumitra be able to go through with the gall bladder surgery but this again will cost the her around Rs.50,000/-.
Her husband Ajay Das is a daily wager in patient care earning a meagre Rs.15,000/- a month, sometimes even less. With two young children, responsibility of the household, an ailing wife and an unsteady income, Ajay Das has been finding it difficult to make ends meet all alone, much less being able to cough up the funds for his wife’s treatment, which requires a weekly doctor’s appointment, tests and travelling to the city’s government hospital where she is being treated. All these and the family’s basic need of food, shelter and education is barely being met out of his current funds which are fast depleting. Sumitra, who was earlier contributing to the family income by doing odd jobs and also took care of her household, has been unable to do anything since her illness has left her weak for the past several months so much so that it is impossible for her to help her husband even with looking after her children and has had to hire help, further increasing their burden.
Having no other sources, the couple is reaching out to friends and family and now the public to help them in this crisis with whatever little they can do to contribute to the cause.
Medical Report 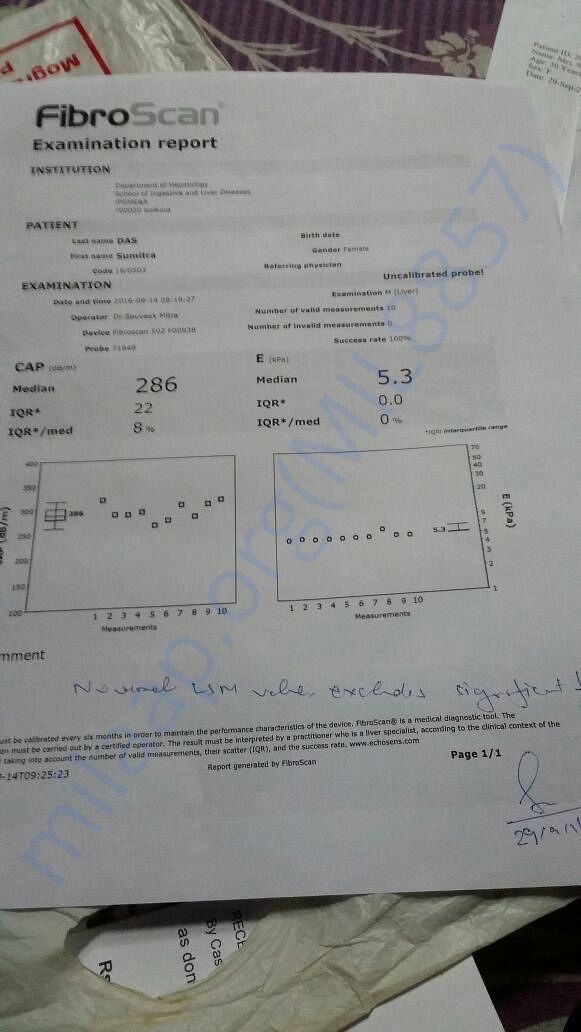 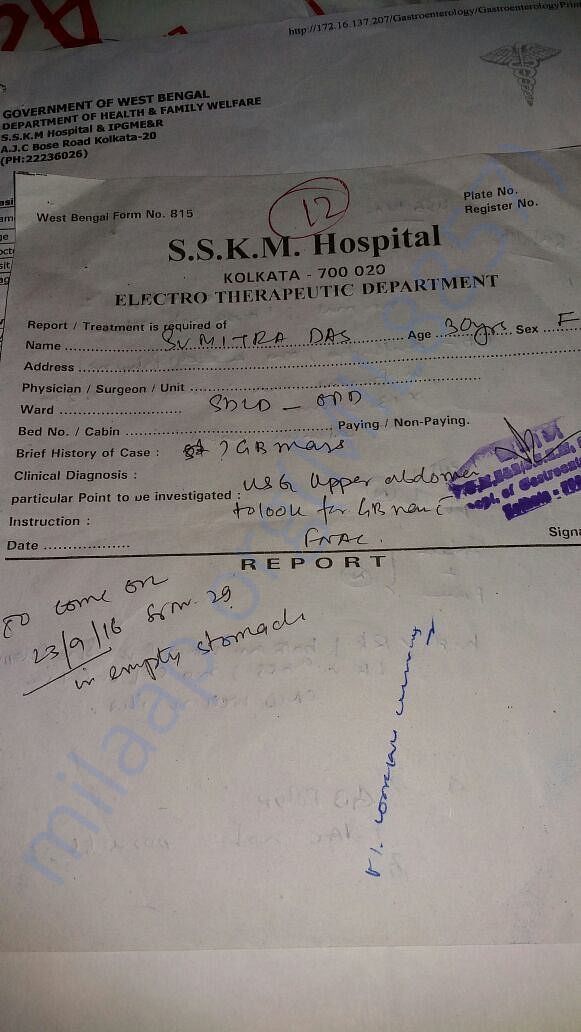 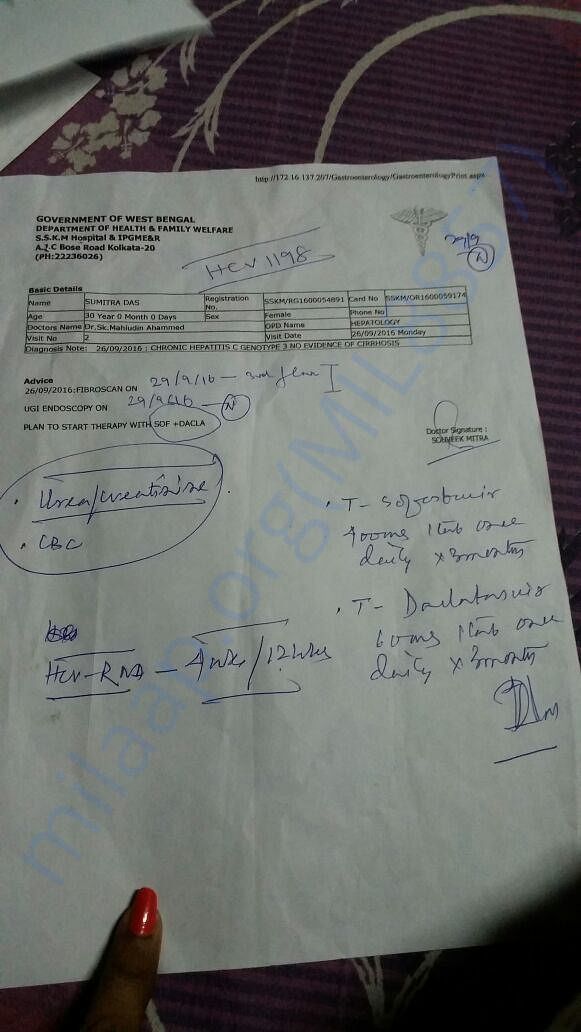 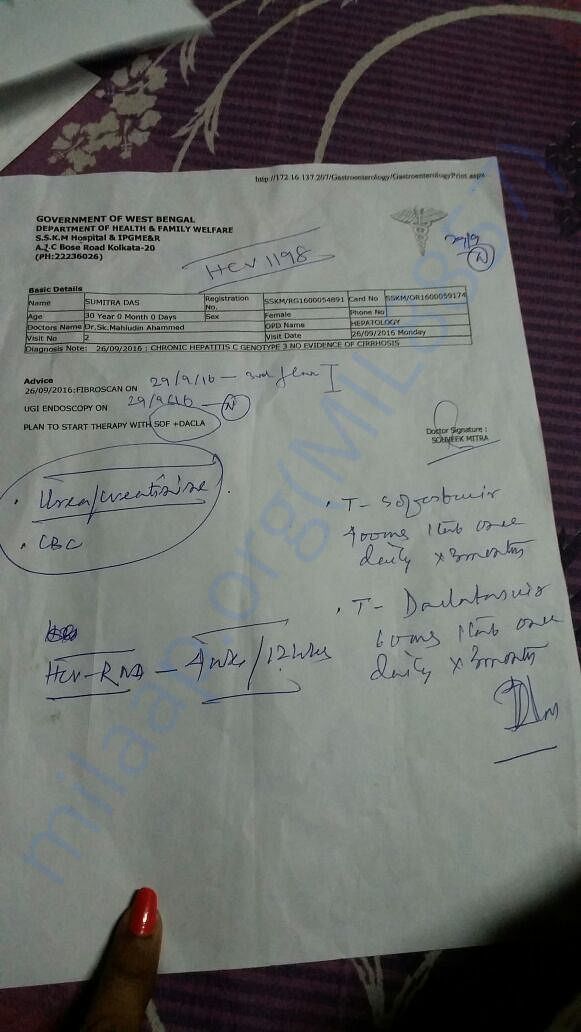 Donated to this campaign via Paytm? Click here if you can’t find your donation listed below.
SQ
Sanjeev donated $50

May God give Sumitra strength to fight these deadly diseases!

Wish u a speedy recovery. All d best.

Donated to this campaign via Paytm? Click here if you can’t find your donation listed below.
SQ
Sanjeev donated $50

May God give Sumitra strength to fight these deadly diseases!

Wish u a speedy recovery. All d best.

PK
You are sending a message to
Preeti Khorana
Go back 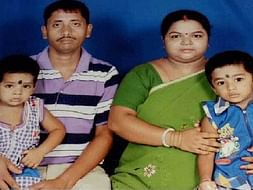