My Sister May Never Wake Up From This Coma Without Urgent Help | Milaap
This is a supporting campaign. Contributions made to this campaign will go towards the main campaign.
This campaign has stopped and can no longer accept donations. 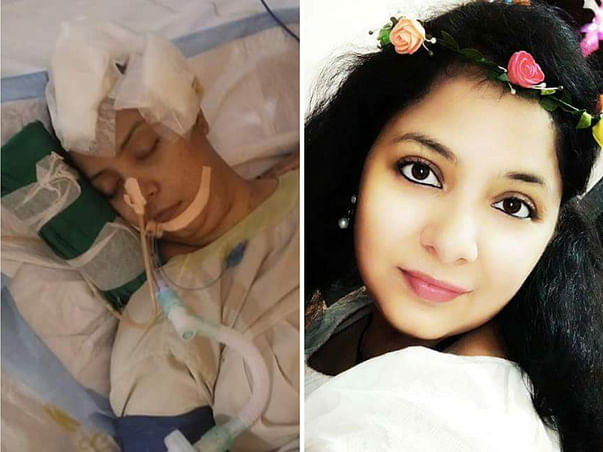 Family is the only thing that my elder sister, Kshma Shukla, loved more than her job. The journey from a small time BPO employee to an HR executive in one of Mumbai’s top construction companies was not easy. But she faced every challenge with a smile and never gave up easily. Now even as she battles for her life in the ICU, I, Richa Dixit, am hopeful that she will never give up. She has to stay alive – for me, her younger brother, mummy, papa and all those who love her.

28th February was a regular work day for Kshma. But she was upset about her favourite actress Sridevi’s passing a few days before. I remember her telling me that life is so unpredictable because anything can happen to anyone. A few hours later, I got to know that my sister had been in an accident. She was riding pillion with her friend on a two-wheeler when one of its tyres burst all of a sudden. She fell from the moving vehicle and hit her head on the road. She told her friend that she felt like she was losing consciousness. That was the last we heard from her before she slipped into a coma.

It has been a month, but she cannot even blink an eye

Kshma was bleeding from top to bottom. Her friend told us that she was barely recognizable. She had to be operated on immediately as she had considerable swelling in her brain along with a blood clot. But the worst thing was she did not have her family members to support her at that point. My parents, my brother and I live in Kanpur, and only a distant relative was able to be by her side during the worst time of her life. My mother is a polio patient and cannot travel. She has not eaten or slept well since the accident. My brother went to Mumbai as soon as he could, and has been with Kshma since. The doctors had advised him to talk to her regularly, and on one occasion he says he saw tears streaming down Kshma’s face. But that is the only progress that she is showing now.

Kshma never hurt anybody, but life was cruel to her

I don’t know anybody more loving and caring than Kshma; and I am not saying it because she is my sister. She genuinely cared for people and understood their problems. I have noticed that the worst happens to people who do not deserve it. As a family, we are now waiting for the day Kshma will move a finger or flicker an eyelid. For any sign that tells us that she is going to be okay. She may be covered in tubes from head to toe now, but I can only see her smiling face past all that. That is all I choose to see.

We have spent a fortune on her treatment already

Kshma has been in the ICU for over a month now. But the doctors tell us that she may need more time to recover as her body is taking time to respond to the treatment. We want her to be alright, but have spent almost 12 lakh rupees till now. We are willing to do anything for her, but money is the only obstacle. We need to save her at any cost, but don’t know how it will work because our family business has not been doing too well. We may need at least 10 lakh rupees more, depending on her progress.

My sister needs comprehensive ICU treatment to survive. She needs to have another surgery in a few days to remove her current tubes and replace them with new ones, due to the risk of infection setting in her lungs. Her skull has not been fixed back yet as she has not yet recovered from the head injury. Her ventilator dependency is reducing, but the doctors say she may need more time to completely recover. Just two days back, her haemoglobin levels came down and she required two bottles of blood. Her treatment costs are wavering 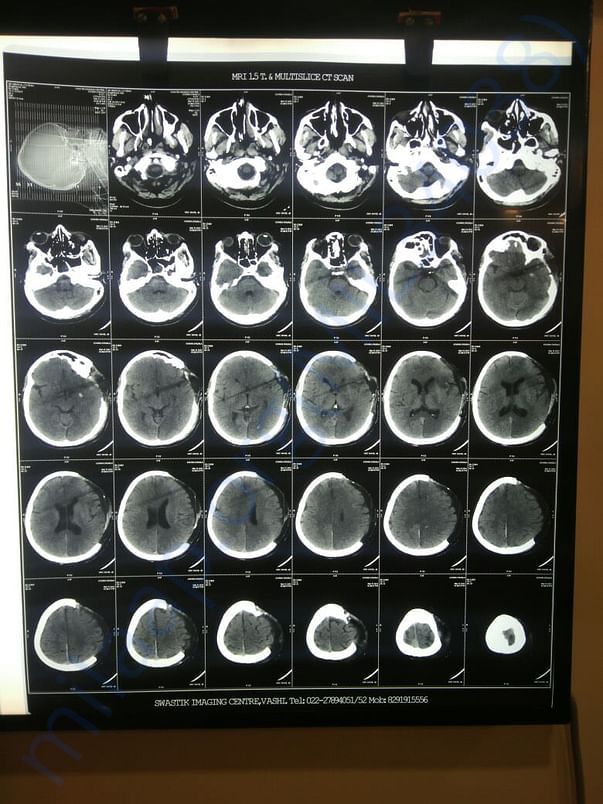 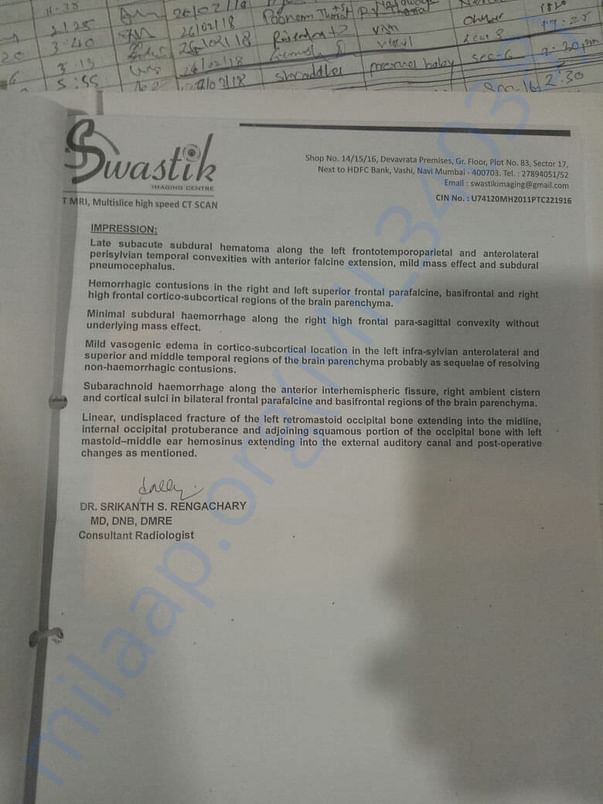 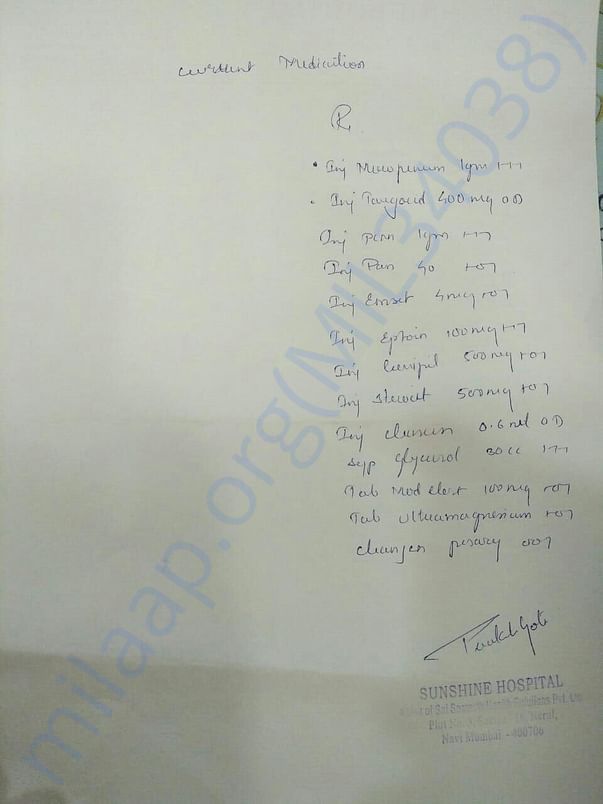 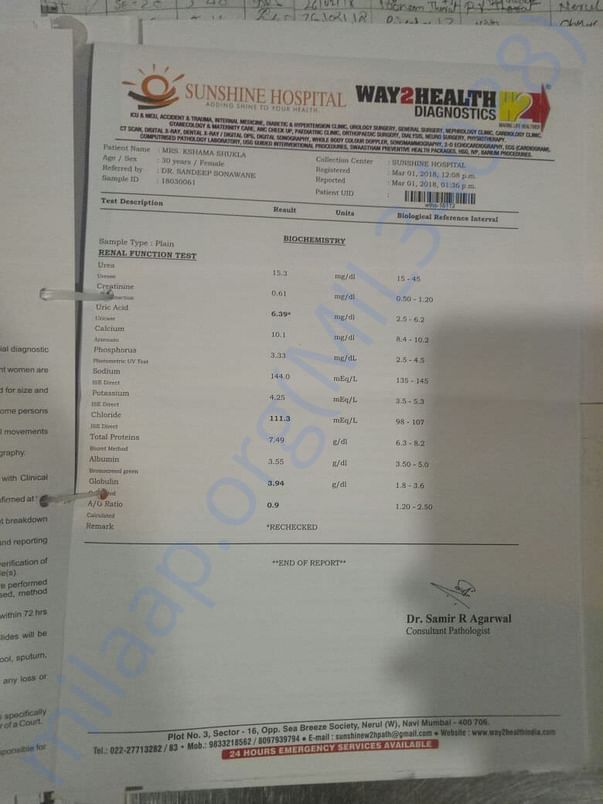 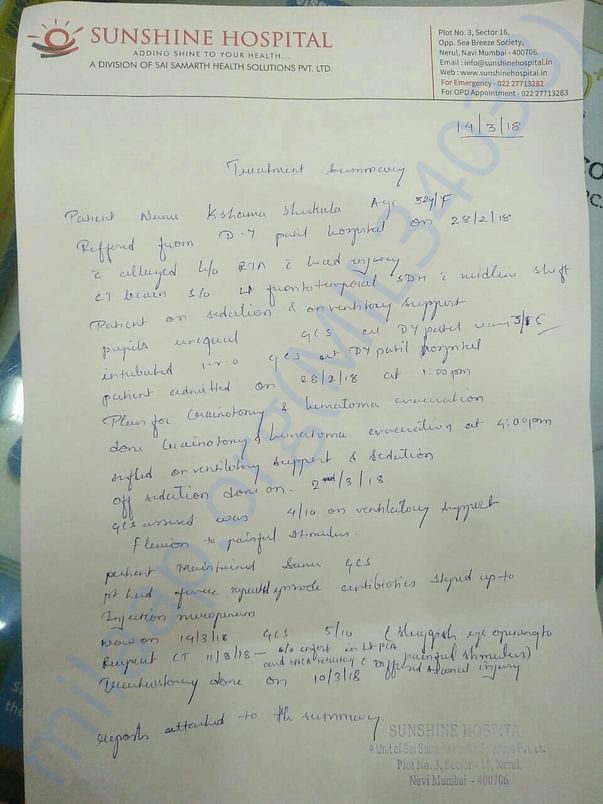 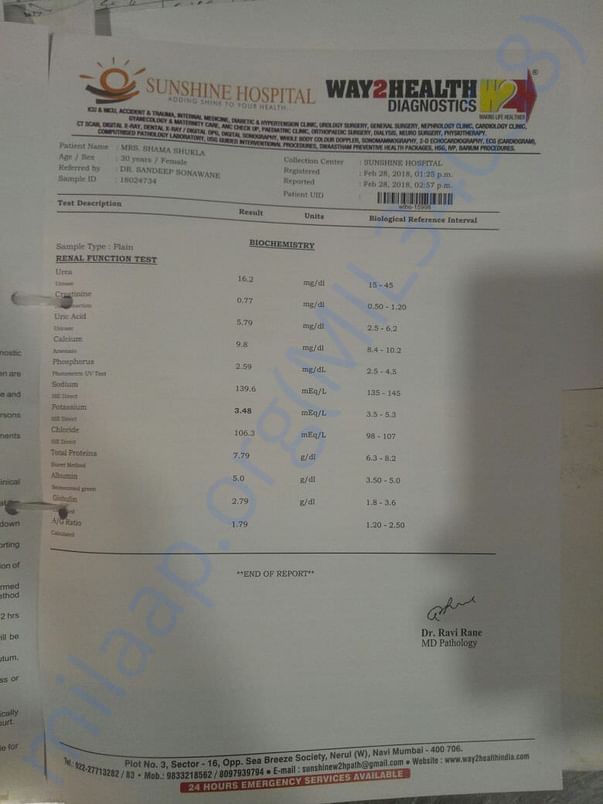 Thank you for the wonderful support that you have shown towards my sister. I have some unfortunate news to share with you today.

My sister developed a few infections and then an acute fever. The doctors were administering her treatment for the same. Her body could not take the stress and she left all of us on Friday 18th May.

Your timely support ensured that she received the best treatment possible. All the funds raised via this campaign have been used towards her treatment. Thank you once again and please do pray for her soul to rest in peace.
Dear Supporters,

Thank you for the wonderful support that you have shown towards my sister Kshma. She is doing better now when compared to earlier and she is out of danger.

All this fills us with joy but the one thing that we would have loved more than anything else is that her memory comes back. She has lost her memory completely and we are trying our best so that she remembers anything, we always keep talking to her to remind her of all of us.

She is still in the ICU and has to undergo a few more tests and procedures. The procedure where the bone is placed back on her Skull is yet to be performed.

I would like to thank you all once again. Please do pray for her health and speedy recovery. Will keep you posted.

She is opening her eyes for few minutes but She is not able to recognize anyone, she has lost her memory. Doctors put her off the ventilator for few hours and she was able to survive but her hemoglobin is going very low.
We still need your support and we shall keep you posted.

Thank you
Load more
Donate
Report fundraiser
See how thousands are crowdfunding for their causes on Milaap
Content Disclaimer: The information and opinions, expressed in this fundraiser page are those of the campaign organiser or users, and not Milaap.
If such claims are found to be not true, Milaap, in its sole discretion, has the right to stop the fundraiser, and refund donations to respective donors.

s
You are sending a message to
sahakumarjit
Go back 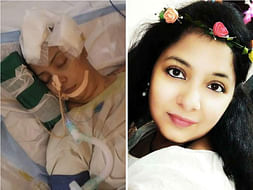