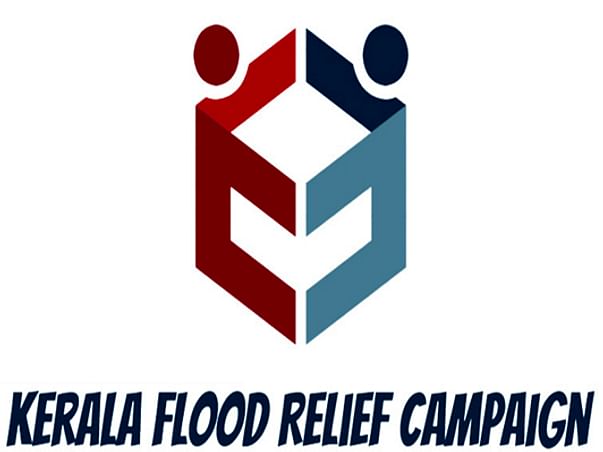 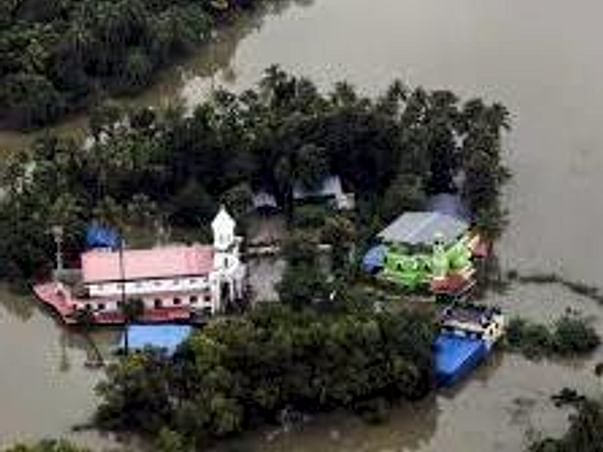 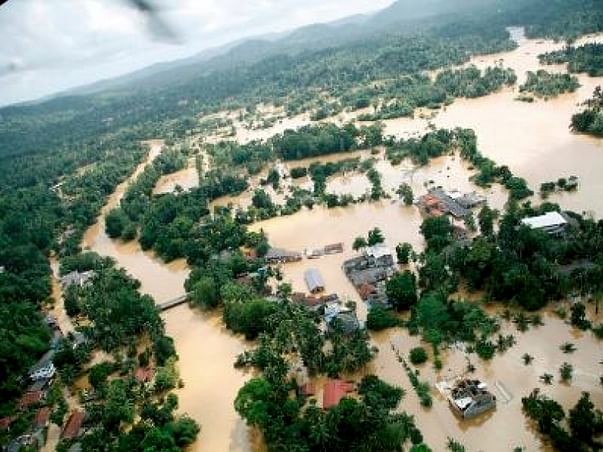 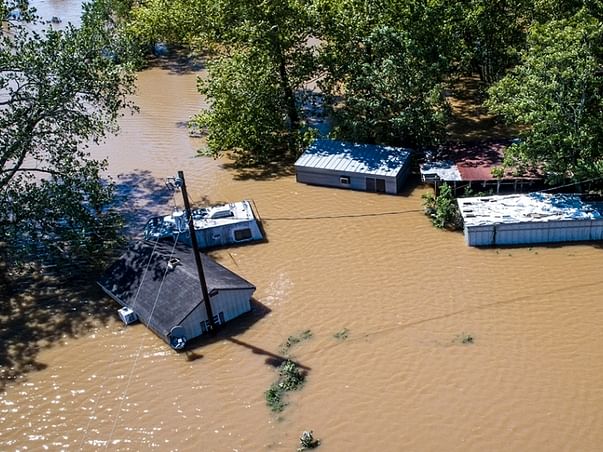 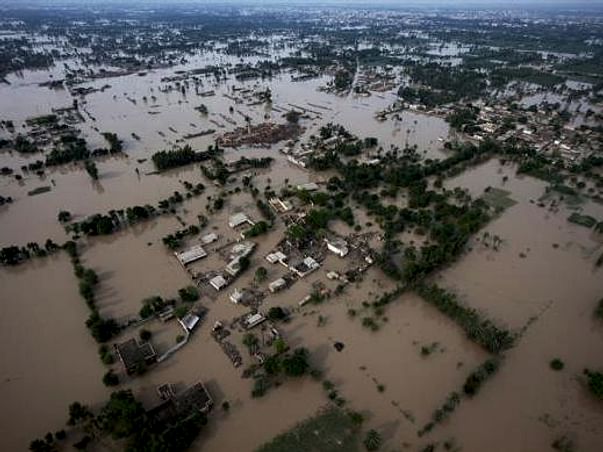 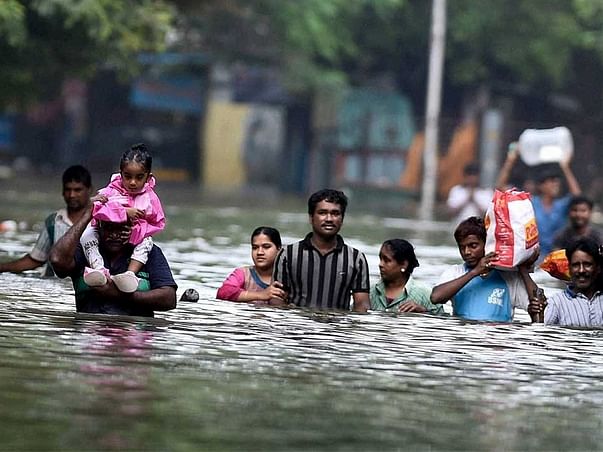 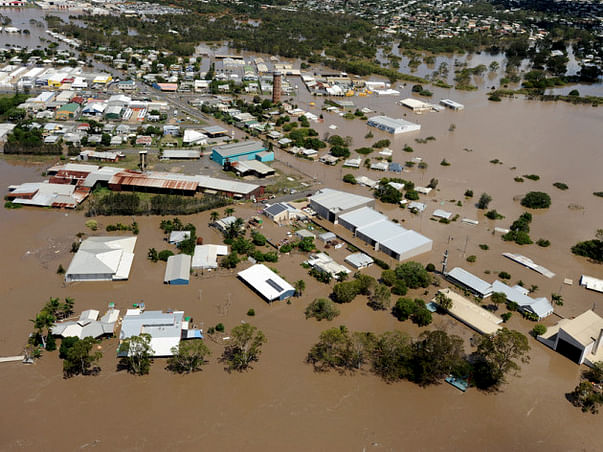 BACKGROUND AND CONTEXTUAL INFORMATION
The recent floods in our country have washed away most of the achievements of the past 60 years. The houses, agricultural fields, livestock, and the very fabric of our society have been shattered by these floods.
Kerala's worst floods in nearly a century over 350 people died within a fortnight, while at least 82,400 people were rescued, mainly from Chengannur, Pandanad, Aranmula, Aluva, Chalakkudi, Kuttanad, Pandalam and with all 14 districts of the state placed on high alert. Heavy rains in Wayanad and Idukki have caused severe landslides and have left the hilly districts to isolate.
A state official told AFP that 370 people have died, while it has reported that 33,000 people have been rescued. The Kerala State Disaster Management Authority has placed the state in a red alert because of the intense flooding. Many water treatment plants were forced to cease pumping water, resulting in poor access to clean water, especially in northern districts of the region. Over 4,000 relief camps have been opened at various locations to accommodate the flood victims. It is estimated that 1,028,073 people have found shelter in such camps. The flooding has affected hundreds of villages, destroyed an estimated 10,000 km (6,200 mi) of roads and thousands of homes have been damaged or destroyed. The estimated loss caused by Kerala floods stands at around Rs 19,512 crore ($2.8 Billion). The number of affected families stood at 278,023 with total numbers of 1,086,578 people and having 99136 children’s who are under the age of 12 Years as of 20th of August 2018.

EXECUTIVE SUMMARY
We are the group of working professionals started an initiative project of Kerala Flood Relief Campaign to help our affected people by the recent monsoon rain that causes severe flooding in the various regions of Kerala. We are the group of volunteers and we aim to raise funds to be used for our feeding program and help the calamity victims around Kerala. As our own initiative, we pledge to give 50% of our Monthly Salary to be used in the feeding program. As a result of this campaign and a keen interest of our faculty, we were able to collect a total of Rs. 1,50,000 ($2,000 approx). We encourage people around the world to be part of this cause and spread the love. We are also working on medium/long-term goals. The idea is to work on concepts like “adopt a student”, “adopt a family”, and “adopt a village”.


Fund Raising:
For any kind of contribution to the affected population, money is required. We decided to initiate a fund-raising campaign through various modes. The following strategy was/is proposed for fundraising:
1. Online Fund-Raising Campaign
2. Individual contacts with the philanthropist
3. Volunteers using their own links for the collection of money and other consumables
Distribution of relief goods
Right now, we are exploring the possibilities of sending the relief goods to Kerala where some people are badly in need. The liaison will be established with the organization working in the areas and can distribute it through them. For this we are in touch with some local organizations and as soon as we hear from them we will work with them to provide the necessities food and goods to reach there.
We are planning to create the packs of one-week Rashan (4 kg rice, 1 kg Tur Daal, 1 kg Sugar, 1 kg Ghee, ½ kg Milk Powder, ¼ kg Tea and Salt) per person. Each packet cost Rs. 850 ($120). Other than the food items we are also planning to create packs of female clothes and other personal used materials.


Donations Amount: Donors may donate any amount of money. These donations will be used to contribute towards any of the above-mentioned focus areas.

UPI: rzpy.givetomlpkeralafl020@hdfcbank (Copy to clipboard)
Or
Click here to read the instructions before you make a bank transfer.

SS
You are sending a message to
Simarjeet Singh
Go back 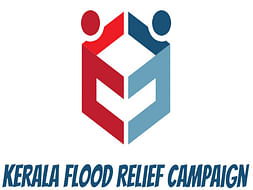