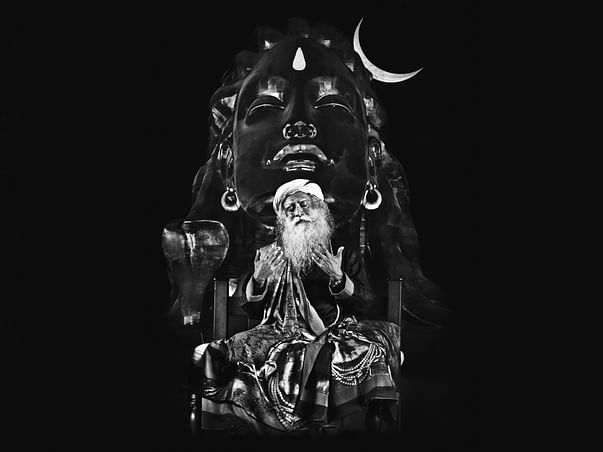 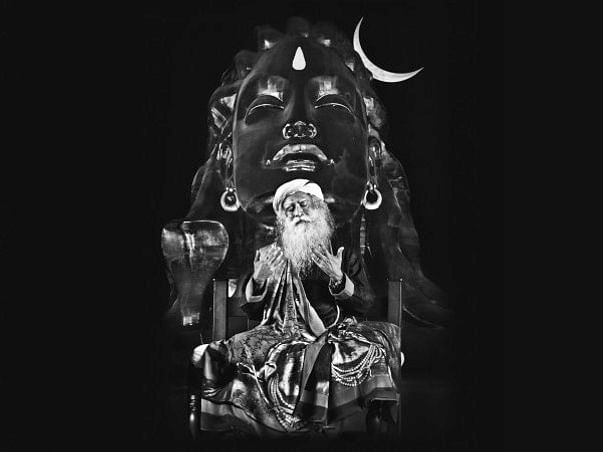 Share
Mahashivratri
March 4, 2019
“Mahashivratri is an opportunity to allow the natural forces to prompt you towards your Ultimate Nature. May this night become an exuberant awakening for you.” – Sadhguru

Mahashivratri is one of the largest and most significant among the sacred festival nights of India. The darkest night of the year, it celebrates the Grace of Shiva, who is considered the Adi Guru or the First Guru, from whom the yogic tradition originates.
This Mahashivratri at Isha Yoga Center promises to be a 5-day festival of unbounded exuberance, cultural spectaculars and spiritual possibilities.
Midnight Meditation with SadhguruAt the stroke of midnight, Sadhguru initiates the huge gathering into a powerful meditation, which is the highlight of the night.

Devotees who are at the Isha Yoga Center on Mahashivratri can receive a Rudraksh Prasadam and Sarpa Sutra.
Rudraksh Prasadam: This bead is one of one lakh and eight such rudraksh beads that have adorned Adiyogi over the last year.
Sarpa Sutra: Made of copper, the Sarpa Sutra should be worn on the left ring finger and is supportive for stability and wellbeing.

Spectacular CelebrationsThis year, various festive presentations drawing on the rich cultural heritage of India will be featured during Mahashivratri. These include a cattle fair, a turban tying stall, displays of folk music and dance, exhibitions of regional cuisine, a folk arts and crafts bazaar, and more.

Maha Annadanam – The Sacred Offering of FoodMaha Annadanam is offered during the night-long celebration of Mahashivratri to lakhs of devotees who attend the festival at the Isha Yoga Center. This is not just an offering of physical nourishment; it is a distribution of prasadam by the willing hands of volunteers.


Reaching Lakhs of PeopleLakhs people attend the Mahashivratri celebrations at Isha Yoga Center each year. Before the event, a tremendous effort is also made to reach out to people and invite them through print and social media to experience this night of immense possibilities. The live telecast of Mahashivratri at Isha Yoga Center is available on many popular television stations and on the web.

Donate
0%
Be the first one to donate
Need Rs.2,00,000
Only INR donations accepted towards this cause
Card, Netbanking, Cheque pickups
Or Donate using