Help Me To Make This Indian Film Possible | Milaap

Help Me To Make This Indian Film Possible 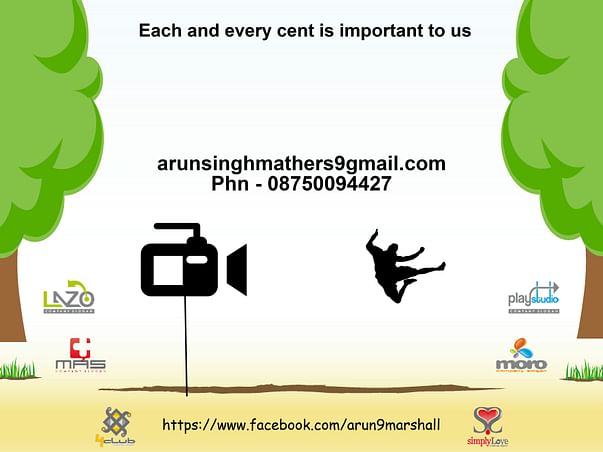 ABOUT THE PROJECT -
Its a Psychological Surreal Drama Short Film with the duration of approx. 25 minutes, which will tell the story of Kaya - a girl from urban area who is suffering from Multiple Personality Disorder in her dreams sees the vision of present India from 2 characters perspective. This is the story of present India, which includes Education, Child labor, women harassment, sexual abuse publicly and poverty.

Our India supposed to be the number 1 country in the world. But where are we lacking ? Are we going backwards ? Are we really developing ? This short film will show the reality of Indian Education system, Poverty and the female harassment in cities. This is a story of Kaya, Our protagonist lead by other 2 more story, one is from the village of UP and one is from the suburbs of Delhi. All of them inter-connected to each other.

What is the story/plot ?

Where is this going to be released ?

At first, We are submitting this film to various International and National Film Festivals. and then it will get an official release in the Internet via Digital Platforms.

What will be the benefit for us ?

Well, this question is neither correct nor wrong. Because, media industry is not what it looks like from the outside. I am an Independent Filmmaker who doesn't have any contact in the industry and neither I belong from a rich family. So, its simple, that's why I am doing the crowdfunding campaign for this film. I am totally lost because this has been delayed till last 4 months due to money problem. I had put my money too but still I am lacking for more than half of the film.

What do I get If I contribute ?

You will get in the name of Honorary Co-producers name list in the post credit. and I will be thankful to each one of you from the bottom of my heart.

Where does the money is going to be spend ?

Right now, I had almost done the 1/3rd of the film. and the pending will be in for the hiring of equipment , travelling, Hiring the editing team for a proper cut and some accessories which will be the first need while shooting.
The money raised through Milaap will cover editing, visual effects, the music, sound designer, cinematography and grade for the film.

How can you help ?

We need to raise the final Rs.1 lac to finish the film. If 200 people gave Rs.500 we would easily hit our target! Even if its just you skipping your prime show/movie one day this week and backing us instead. You can help us by donating whatever you can afford and spreading the word to friends and on social media. Every small donation is hugely appreciated and helps get us that bit closer to completing our film.

Conclusion -
Filmmaking is always risky but Milaap is all or nothing which means if we don’t reach our target, we don't get any of the money pledged... Rs.0... which is the biggest risk of all. This means we won't be able to finish the film so we really need your help and support to see us through to the bittersweet end. Friends, family, strangers and film lovers, please unite with us and share the news about KAYA across social media and help us reach our much needed goal, the film is in your hands....Twitter, Facebook and of course good old fashioned email and word of mouth #KAYAcalling #MilaapKaya... THANK YOU.
This is my appeal to each one of you to please support as much as you can. and those who can't support us monetarily can share it with your friends who can. It's all on you. Please ! help me to complete this project.
For More Info or any queries/feedback -
You can mail me at - arunsinghmathers9@gmail.com
Facebook - Facebook.com/Arun9mathers
Twitter - @Arun_Singh93

Final Poster For The Film 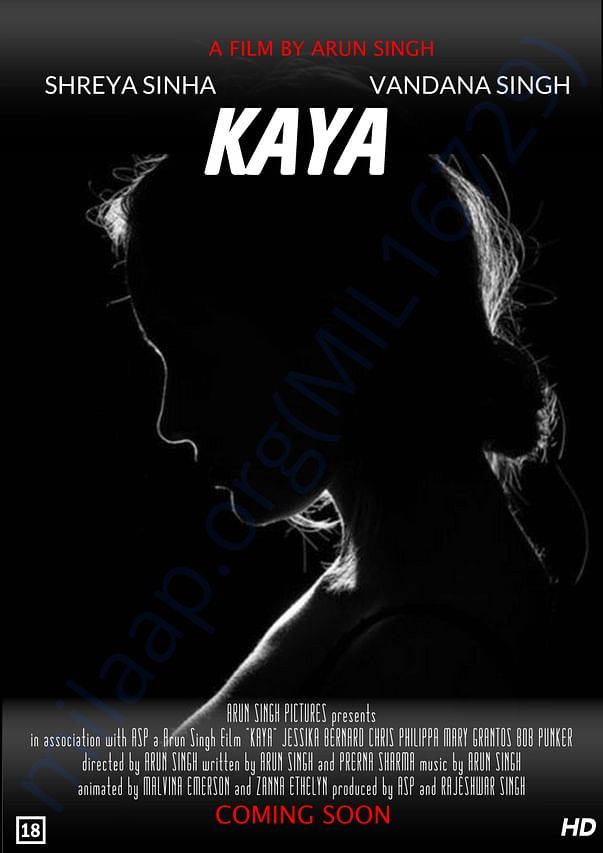 AS
You are sending a message to
Arun Singh
Go back 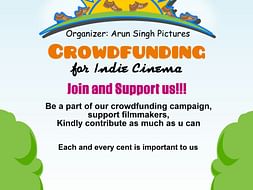 Help Me To Make This Indian Film Possible