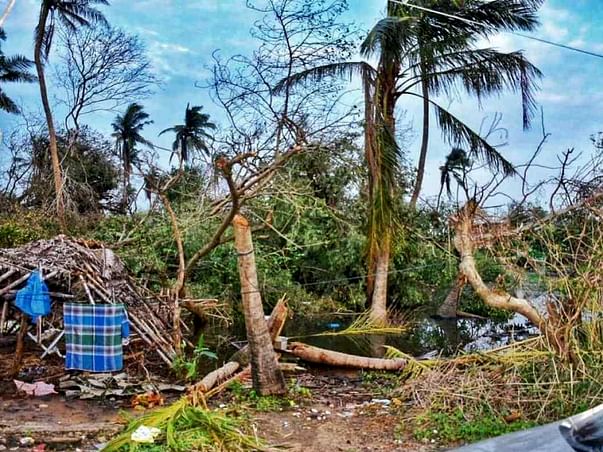 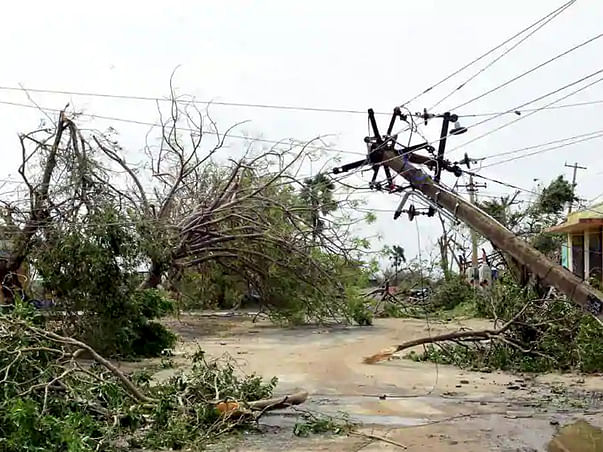 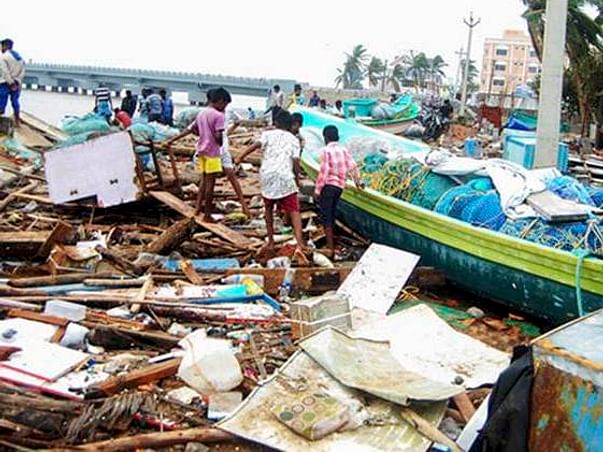 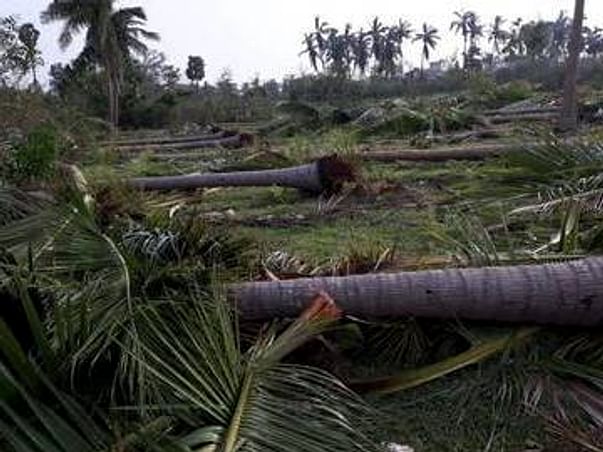 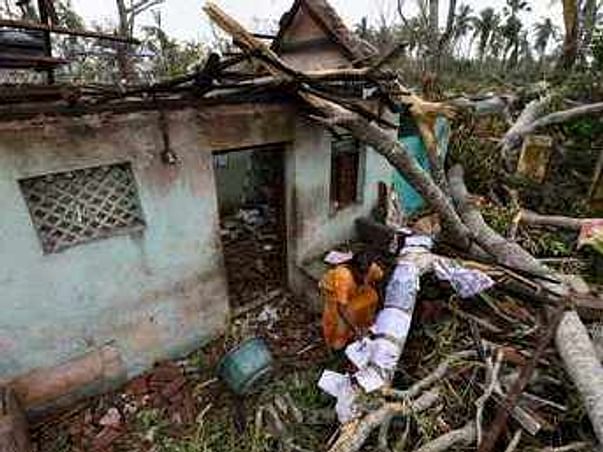 It all started when the red alert was issued by the meteorological department a few weeks back. Many of us thought that Chennai would be the worst affected, but Cyclone Gaja shifted its course to the southern coastal belt of Tamil Nadu.
The storm had devastating effects and unfortunately, the national media hardly covered it. As the trend has been for the past few years, a lot of youngsters took it upon themselves to rehabilitate the towns and I was no exception.

Looking at the destruction, I promised myself that I would collect as much relief funds as possible from friends, colleagues and family and send it to Thiruthuraipoondi and Pattukkottai.

Videos began to circulate on social media and the destruction caused by the cyclone was pretty evident. Thatched roofs were blown away and thousands of people were homeless and livestock crippled. No one expected such severity.

I decided to work with a friend, when he received a call from his ancestral village, Thiruthuraipoondi, about how badly it was affected. The village is situated in the interiors, it was difficult for relief work to reach. We decided to cover about four villages in and around Thiruthuraipoondi. The power supply was cut, and due to waterlogging, the village became a breeding ground for mosquitoes and other insects. All we could do was empathise at this point

We purchased basic materials (rice, dal, biscuits, soaps, LED torches, Odomos, candles, matchsticks, salt, sugar, blankets, sanitary napkins and milk powder) in bulk and packed per family. One of my good friends Shibu Alexis also volunteered to source rice and blankets, which had to be distributed in Pattukkottai.
After having packed the relief materials the entire night, we loaded them in two cars and set out on road. After crossing Thanjavur, the signs of the destruction caused by cyclone was pretty evident. Hundreds of coconut trees had fallen and electric poles were grounded. People were gathered outside the relief camps waiting for some aid. Government officials from the electricity board had started their work on erecting the poles. Looking at the situation, I’m sure it will take days to restore electricity and bring back the village to normalcy.
We are planning to do more for them so please kindly help us.

UPI: givetomalaiyandim@yesbankltd (Copy to clipboard)
Or
Click here to read the instructions before you make a bank transfer.

You are sending a message to
Malaiyandi
Go back 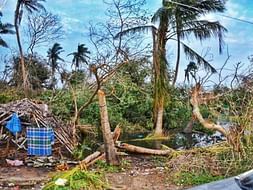