Help Sarmistha Save Her Premature Twin Babies | Milaap
This is a supporting campaign. Contributions made to this campaign will go towards the main campaign.
Milaap will not charge any fee on your donation to this campaign. 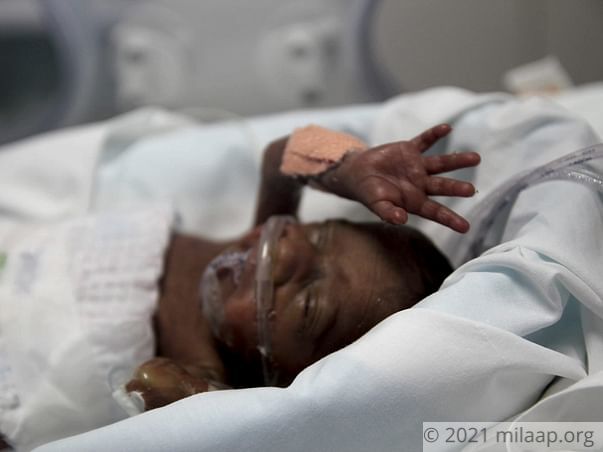 Sarmistha’s happiness didn’t last long. In the seventh month of her pregnancy, she suddenly had very high blood pressure and was rushed to the hospital. She was told that she had only 24 hours to get operated to deliver the babies, else she might lose her life and her babies. 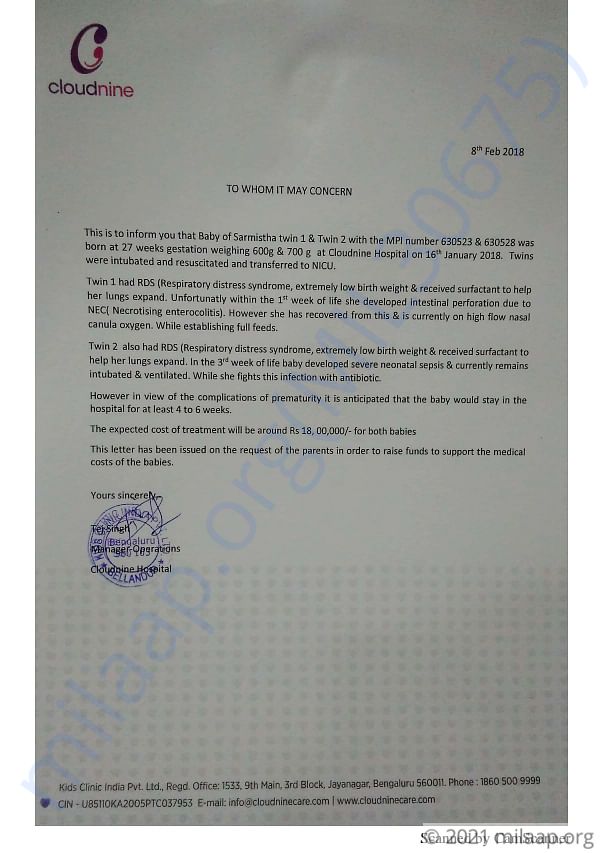 Thank you for the wonderful support that you have shown towards the babies. We have some news to share with you today. Both the twins were in the hospital and were undertaking the treatment.

One of the twins was responding positively to the treatment and was in the hospital for a period of about 3 weeks and as the health stabilised was discharged from the hospital.

The other twin was on breathing support and was being administered treatment and care to help in the process to breathe normally. However, the baby developed a lot of infection and in spite of the doctors best efforts, she could not be saved.

Thank you for the support that you have shown towards the babies. Please do pray for the family to have to strength to go through this difficult time. They need your support the most in this difficult.

Here is an update on twin babies' health.

Twin 1 is doing well and also putting more weight, is now more than 1 kg. Remains without any respiratory support. It is hoped that baby will continue to put on weight and discharge from receiving unit is anticipated in 3 to 4 weeks.

Twin 2 Breathing support has reduced but remains on C-pap but also gains weight and now more than 900 g. However baby still has infection & still being treated with higher level antibiotics.

M
You are sending a message to
Manas
Go back 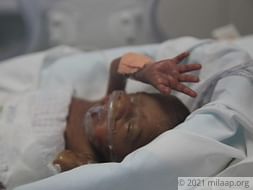