He Has No Stomach Because Of Cancer, Now It Is Attacking His Bones | Milaap

He Has No Stomach Because Of Cancer, Now It Is Attacking His Bones 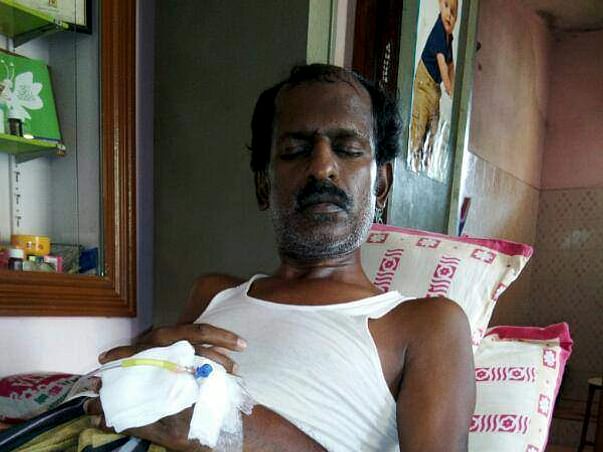 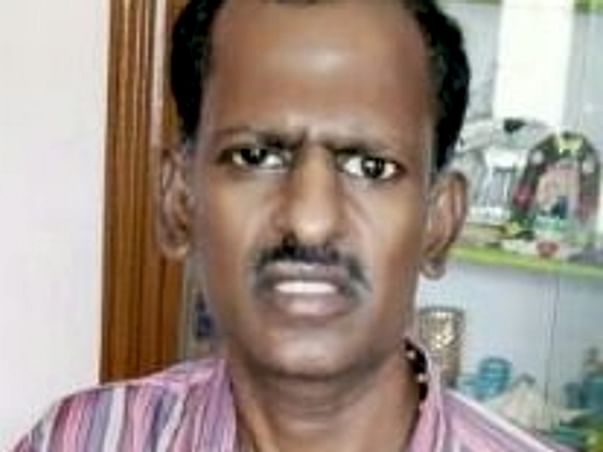 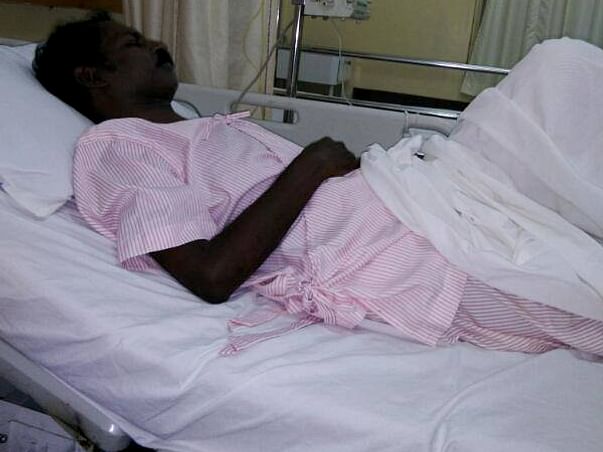 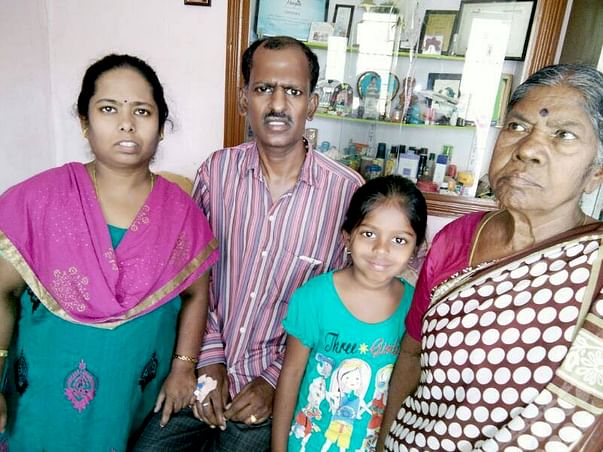 Previous Next
47-year old Vincent was diagnosed with Stomach Cancer, and went into remission after a surgery and treatment. Unfortunately, much to his dismay, Vincent's cancer has metastasized to the bone now, and he needs aggressive chemotherapy to stay alive.
Jocelyn and Vincent have been married for several years. They settled down in Bangalore and hoped to have children. Unfortunately, Jocelyn's medical issues required her to have a hysterectomy and they decided to spend their lives in the company of each other like in their vows. They live in a rented house with Jocelyn's mother who is a depression patient and her father who is recovering from a stroke. Jocelyn is a staff nurse at Manipal Hospital and the sole breadwinner for the house.
"Two years ago, he kept complaining of abdominal pain. Initially, we thought it was just gastritis and neglected it. After two months, the pain was intolerable. He went to a doctor by himself and showed. After an endoscopy, the doctor told us that it was stomach cancer. They gave us two days to decide. We had to remove the entire stomach as a large area had been affected."


"So, we went ahead with the surgery. He had a feeding tube and other tubes inserted to compensate for the loss of the stomach. After six months he went through chemotherapy. Then a PET Scan was done which showed good improvements and he was on oral medication from then onward."

In October 2016, Vincent began to complain of shoulder pain. Upon a consult, he was diagnosed with a Vitamin deficiency. However, his condition seemed to deteriorate even after the treatment. After several consults and investigations, results finally showed that his cancer had metastasized to the bone.
Vincent needs chemotherapy for the second time to fight this disease and banish it. The cost estimated for this treatment is around Rs. 3 lakhs. Jocelyn has already spent over Rs. 3L for the previous surgery, post-op treatment, and chemo, to cover the costs that do not fall under the insurance. She took an advance on her salary at the hospital and is now out of options to fund this treatment.

"I told Vincent not to go to work after his first diagnosis. Since then, I have been taking care of my parents and husband. I have done my best but my financial situation is not allowing me to do what is necessary to keep my husband alive right now." 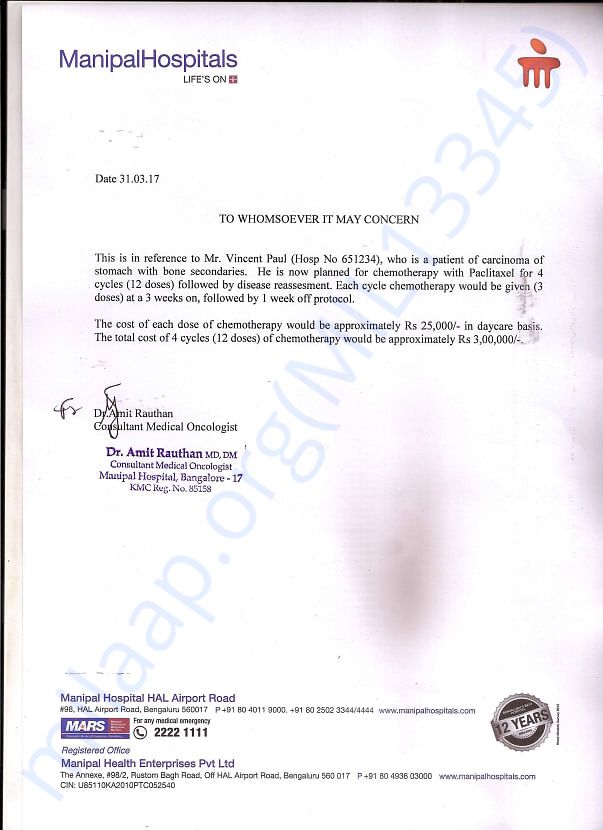 Vincent Paul is undergoing Chemotherapy and is responding well to the treatment.
We will keep you updated with the the progress in his health.

Thank you for the support.
Donate

Report fundraiser
See how thousands are crowdfunding for their causes on Milaap
Rs.52,250 raised

Donated to this campaign via Paytm? Click here if you can’t find your donation listed below.
S
Sachin donated Rs.1,000

You will be alright soon. God is great.

Donated to this campaign via Paytm? Click here if you can’t find your donation listed below.
S
Sachin donated Rs.1,000

You will be alright soon. God is great. 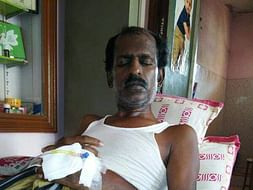 He Has No Stomach Because Of Cancer, Now It Is Attacking His Bones