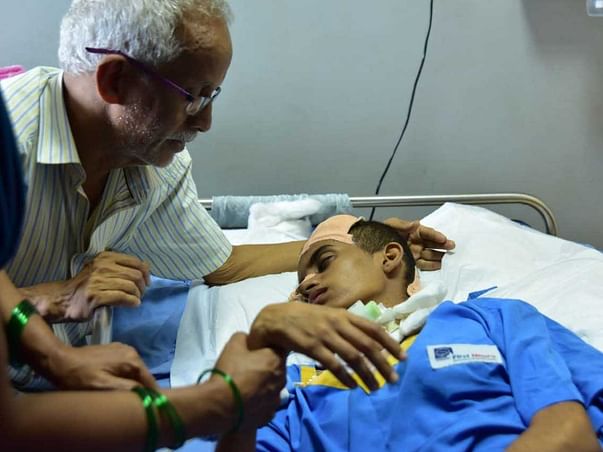 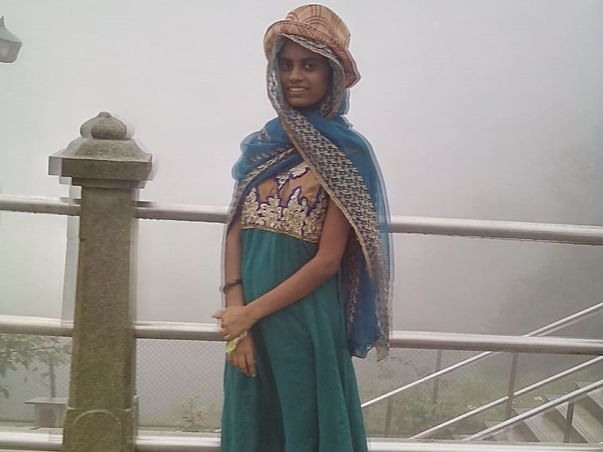 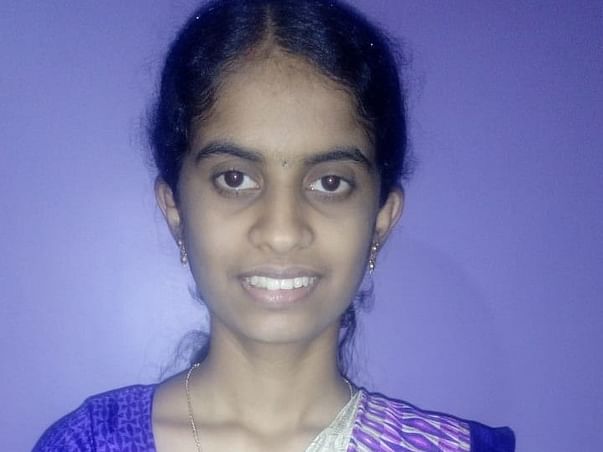 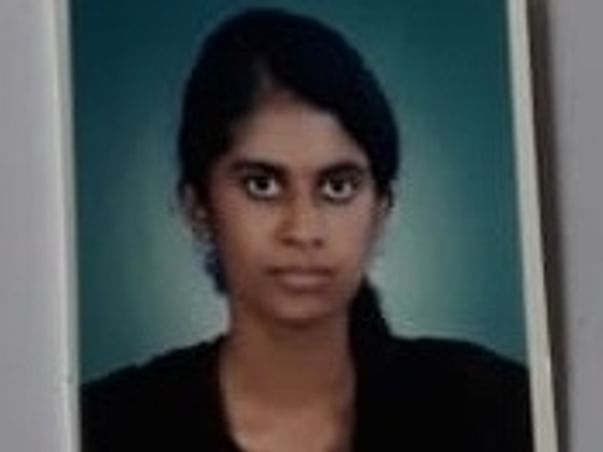 “She had just graduated from college with 95% marks and was looking for a job, when one night after dinner, she suddenly started vomiting. We took her to a nearby clinic, and while walking back, she fell unconscious. Ever since then, my daughter has been fighting for her life in the hospital. Every time I sit by her bed, I remember our last conversation. She had told me that she wanted to do her masters and get a good job to support us. She’s always been so responsible and caring. To see her struggle to even move a finger is the toughest sight for a parent. I’m waiting for the day I can take her home.” – Balabhaskara, Vidyashree’s father

22-year-old Vidyashree is a fighter. A brain haemorrhage had left her in a coma, but now she’s slowly making progress. When once she couldn’t even move her hand, Vidyashree has now begun grasping. When her parents, Balabhaskara and Vinoda, talk to her, her eyes light up with recognition. Though Vidyashree can’t talk yet, her milestones are keeping her parents hopeful. However, if they can’t afford to keep her in the hospital for longer, they will lose her forever.

Vidyashree was rushed to the hospital after she suddenly collapsed

On 24th July, an unconscious Vidyashree was rushed to the hospital by her worried parents. She was immediately taken to the ICU and even underwent a brain surgery the next morning. Vidyashree was in a coma for three days before she opened her eyes again. Even when she did wake up, she was weak and motionless. She couldn’t move or respond. Her parents and sister wondered if she’ll ever recognize them.


“There was severe bleeding in her brain. They told us that the pressure on a brain equivalent to a hundred people trying to squeeze into a small room for ten people. That’s how critical her condition is. There were moments when we thought we had lost her. But our Vidyashree is strong. She fought hard and is making little, significant progress every day.”

Three days ago, Vidyashree was moved from the ICU to the ward. She no needs strict medical care, medicines and physiotherapy. But her fight isn’t over yet.

Vidyashree had many plans for her future. She completed her undergrad in BSc and wanted to work in the banking sector like her older sister, Swathi. Balabhaskara and Vinoda have always been supportive of all her choices and encouraged her in every endeavour – academic or extracurricular. Now, Vidyashree’s future is uncertain without continued treatment.


“Vidyashree loved listening to folk songs and all the latest  movie songs. So now in the hospital, we play those songs for her. I can see the happiness in her eyes when she hears the songs. Her best friend calls her every day and we put the phone on speaker so Vidya can hear her voice. We keep telling her that she’s strong and brave, and she looks at us knowingly. I see glimpses of the Vidyashree we once knew. But she can only make it with timely treatment. We have hope, but no money to see the treatment through.”

Vidyashree’s fight is far from over, but her father is struggling to save her on his poor income

Balabhasker is an astrologer and earns a meagre amount. Work and income are irregular, but along with his older daughter, he was able to keep the family afloat. However, Balabhasker is struggling to afford Vidyashree’s treatment. They have spent nearly 3 lakhs by borrowing. Vidyashree needs to stay in the hospital for at least two more months.


“I just want our daughter to get better. I've borrowed from everyone I know and used all my savings. We can see the progress she’s making every day, but all of it will be in vain if I don’t find a way to continue her treatment.”

Vidyashree, a bright, talented young girl has her whole life ahead of her. Unfortunately, the deadly bleed in her brain has left her weak and motionless. However, Vidyashree has fought hard and come out of the ICU, but she needs to stay in the hospital for longer to recover. With your support, her poor, helpless parents can get her treated, and Vidyashree can fulfil her dreams. She needs your help to overcome this trauma and survive.